Wolf Parade have announced two runs of shows coming up this year. The first is a series of Apologies to the Queen Mary full album shows with the album’s original lineup of Dan Boeckner, Spencer Krug, Arlen Thompson, and Hadji Bakara. In July, they’ve got a string of Pacific Northwest headlining shows. Find those dates below.

Apologies to the Queen Mary was released in 2005 and given a deluxe reissue in 2016, when the band returned after a long hiatus. Revisit our 2016 interview with Spencer Krug about Wolf Parade’s return. 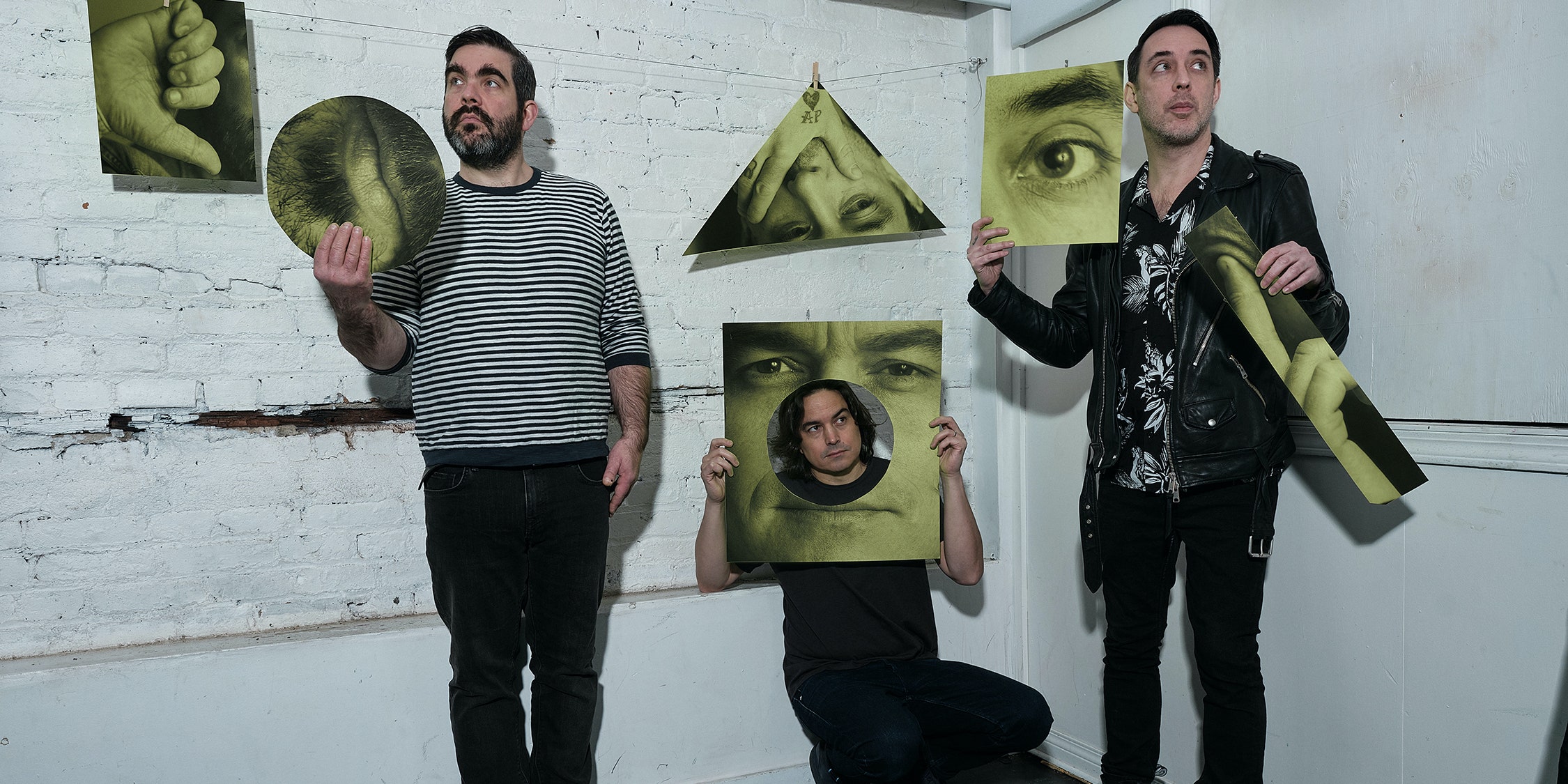