Wilco have announced a new album. It’s titled Cruel Country and it’s due out May 27 via dBpm. They’re sharing the lead single “Falling Apart (Right Now)” today, which you can listen to below.

Cruel Country is almost entirely composed of live takes recorded at the Loft in Chicago—a method not employed by Wilco since recording Sky Blue Sky—and follows a loose conceptual narrative of the history of the United States. As the title implies, the album finds Wilco embracing the genre of country music. “We’ve never been particularly comfortable with accepting that definition, the idea that I was making country music. But now, having been around the block a few times, we’re finding it exhilarating to free ourselves within the form, and embrace the simple limitation of calling the music we’re making country,” said Jeff Tweedy in a statement.

Wilco will celebrate Cruel Country on its release day by performing the album in full at Solid Sound Festival. It’s the band’s first album in three years, following Ode to Joy, and its 12th overall. Earlier this month, Wilco announced multiple deluxe reissue editions of Yankee Hotel Foxtrot in honor of its 20th anniversary.

Read “The Anti-Nostalgia of Wilco’s Yankee Hotel Foxtrot Anniversary Shows” on the Pitch. 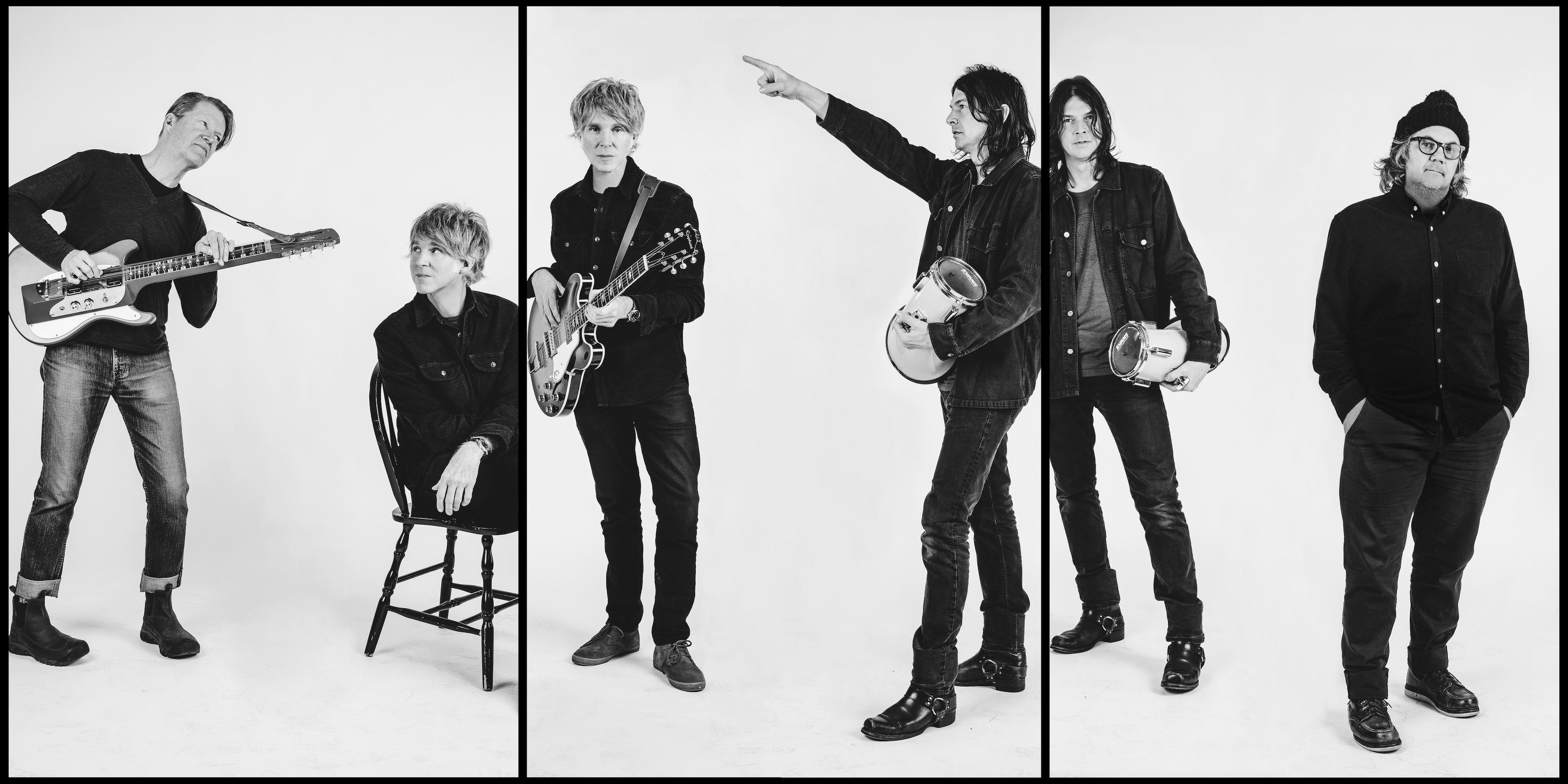