The Resistance is clearly in need of a vacation, and who better to lighten the mood than “Weird Al” Yankovic? The comedic musician appears in Disney+’s new special LEGO Star Wars Summer Vacation, and ahead of its August 5th release date, the trailer for the project is out now.

However, the gang’s vacation still manages to go awry when Finn gets separated from the group and he runs into the ghosts of Obi-Wan Kenobi (James Arnold Taylor), Anakin Skywalker (Matt Lanter), and Leia Organa (Shelby Young), who share that their vacations never ran smoothly either.

LEGO Star Wars Summer Vacation follows 2020’s LEGO Star Wars Holiday Special and 2021’s Lego Star Wars: Terrifying Tales. While much of the spinoff franchise’s cast is returning for the special, Summer Vacation marks the first appearance for “Weird Al,” an avid Star Wars fan. It’s just another career landmark for the legendary parody artist, who is gearing up to release a graphic novel and will soon be played by Daniel Radcliffe in his very own biopic.

Get weird and watch the trailer for his latest project below. 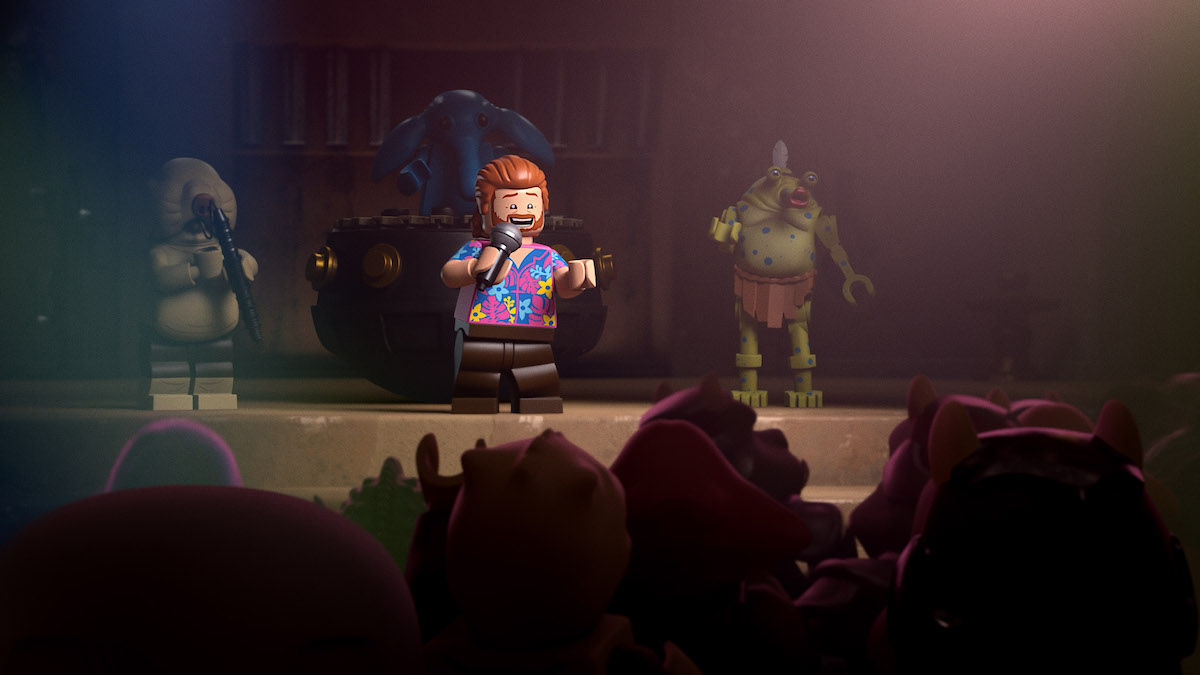