To accompany the release of his new album Mr. Morale & The Big Steppers, Kendrick Lamar has shared the music video for the album’s song “N95.” In the clip, which the rapper co-directed with Dave Free, Lamar can be seen hovering above water while mirroring the crucifixion of Jesus pose, running away from a group of men in a chase scene, and doing donuts in a car with Baby Keem, who co-produced the track. Take a look below.

“N95” is Lamar’s second new video of the month, following “The Heart Part 5.” Lamar directed his recent music video with his pgLang partner Dave Free. In the visual, the rapper’s morphed into deepfakes of OJ Simpson, Kanye West, Kobe Bryant, Nipsey Hussle, Jussie Smollett, and Will Smith. South Park creators Trey Parker and Matt Stone, with whom Lamar is co-producing a comedy film, oversaw the making of the video through their studio Deep Voodoo.

Lamar announced the album last August with a new website dubbed Oklama, adding that it would be his final release for Top Dawg Entertainment. “I feel joy to have been a part of such a cultural imprint after 17 years,” he wrote. His letterhead statement echoed Michael Jordan’s legendary comeback fax.

Mr. Morale is the rapper’s first album since 2017’s Damn., for which he won a Pulitzer Prize and an armload of Grammys. He’s filled his years between solo LPs with several other projects and collaborations, appearing on tracks by Busta Rhymes, Terrace Martin, Sir, and Anderson .Paak. Lamar also collaborated multiple times with Baby Keem, notably making “Family Ties” with his cousin. The track earned the artists the 2022 Grammy Award for Best Rap Performance.

After taking the stage during the Super Bowl halftime show in February, Lamar is set to headline both Glastonbury and Rolling Loud Miami later this year.

Revisit “Waiting for Kendrick” on the Pitch. 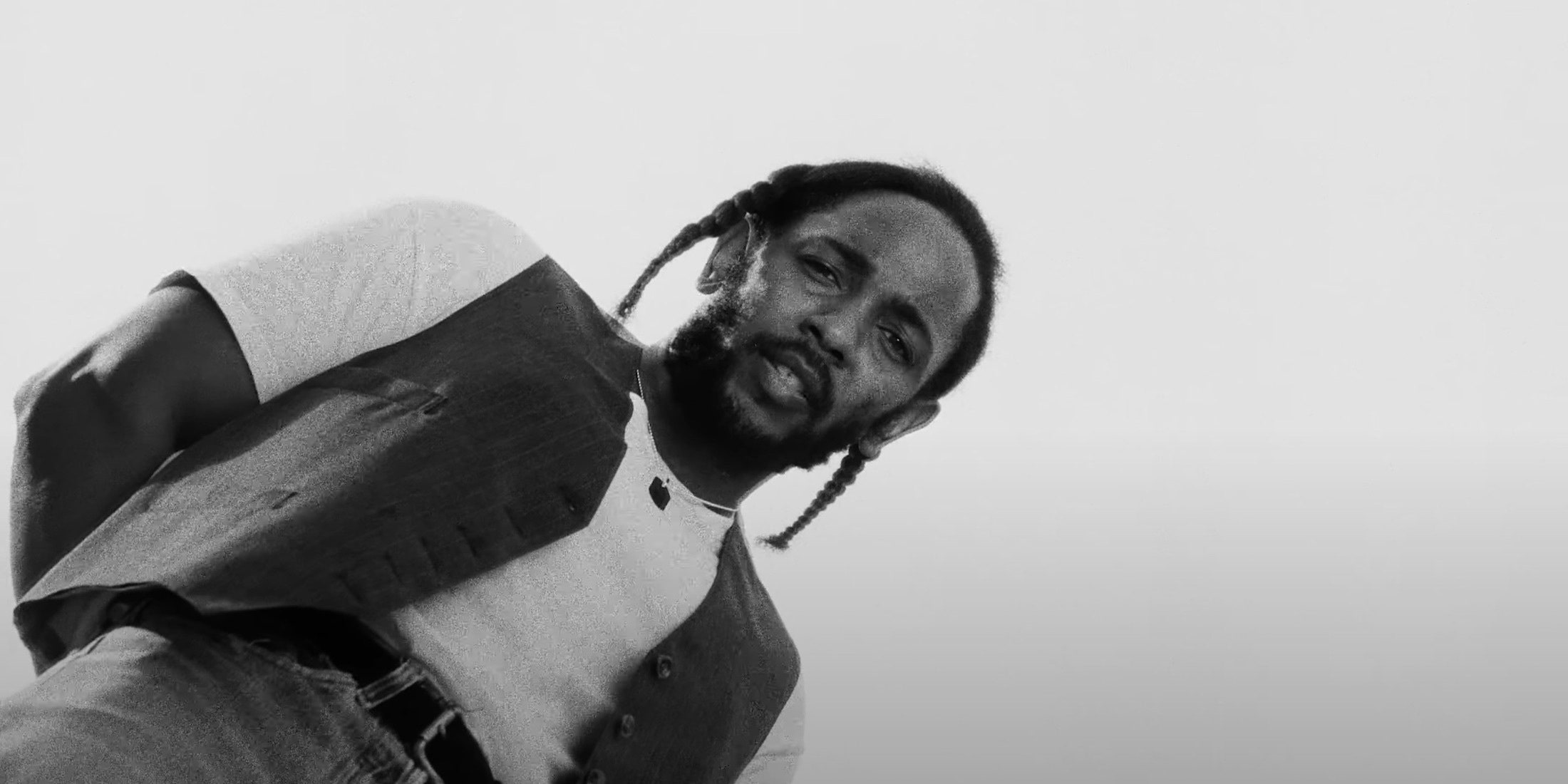