Massive Detroit Tigers fan Jack White was on hand at Comerica Park to perform “The Star-Spangled Banner” ahead of the Tigers’ home opener against the Chicago White Sox. Watch his guitar performance of the national anthem below.

In an interview before the performance, White said it’s his first time ever playing the national anthem. White also discussed his hopes for the Tigers, doubling down on his prediction of a 90-win season and a playoff berth. (The Tigers have not won 90 games or made the playoffs since 2014 when they won the American League Central but got swept by the Baltimore Orioles in the American League Division Series.) Check out White’s interview below, too.

Jack White threw out the ceremonial first pitch at a Detroit Tigers game in 2014. He’s also an investor in the Warstic baseball bat company.

White’s new album, Fear of the Dawn, is out today (April 8). Another new White album, Entering Heaven Alive, will get released on July 22 via Third Man. 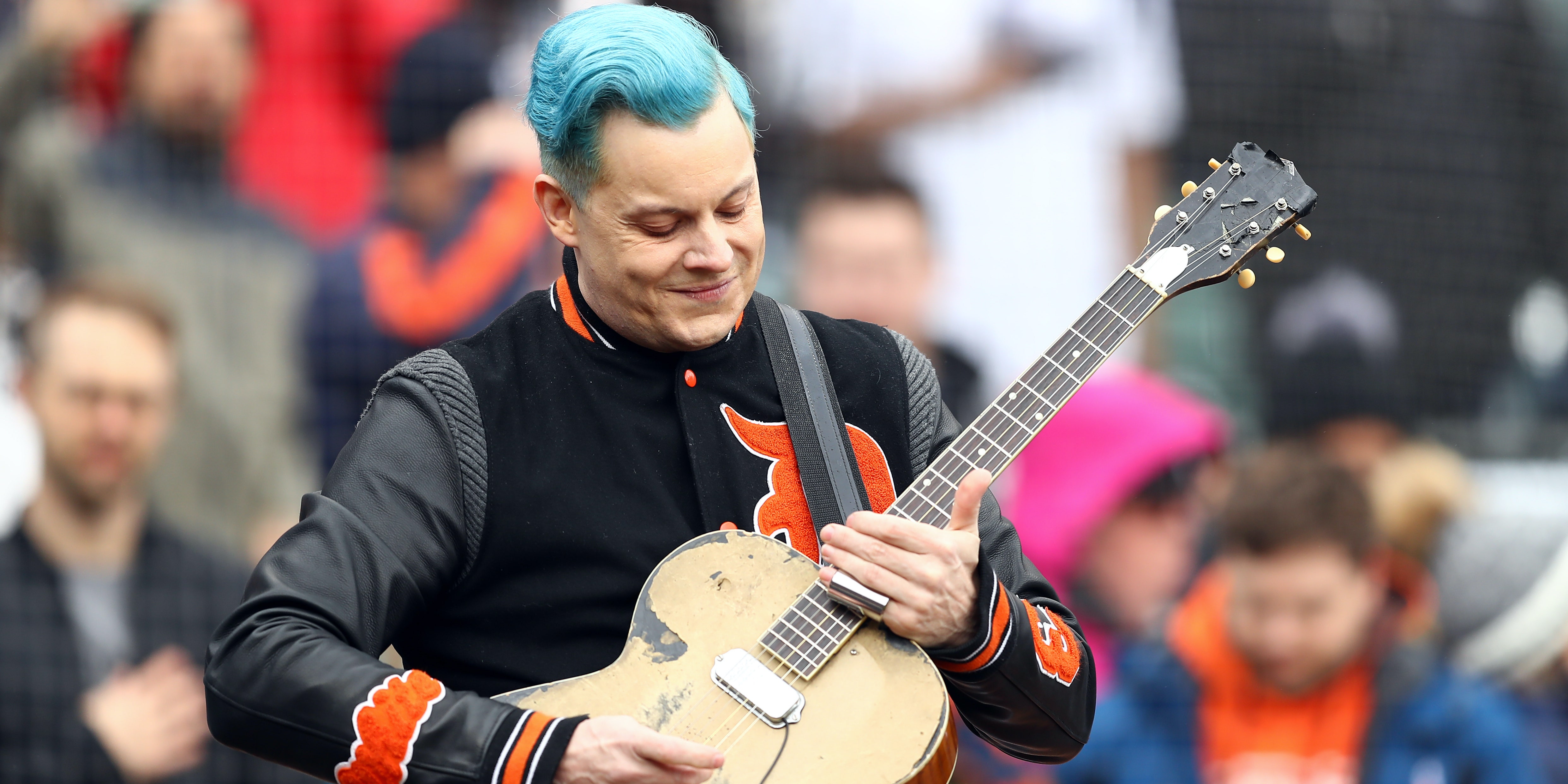