Feist is wrapping up a series of concerts dubbed Multitudes, which has featured the premiere of new music. During one of the last stops in California, she ended up in the historic Stanford Memorial Auditorium’s basement dressing room with an electrical buzzing sound that persistently and ambiently droned a single note that would irritate the vast majority of humans. Ever the professional, Feist sat down in front of a camera and processed her feelings by harmonizing an impromptu song about the “note of the sad dressing room.” It’s great. Watch it happen below.

“Imagine working in this space with this note at all times, telling you that you’re in a basement of a historic theater but this is the backdrop to your life—this note that you have to integrate your thoughts around,” she sings. Feist’s last album was 2017’s Pleasure. Later this year, she will join Arcade Fire on tour in Europe. 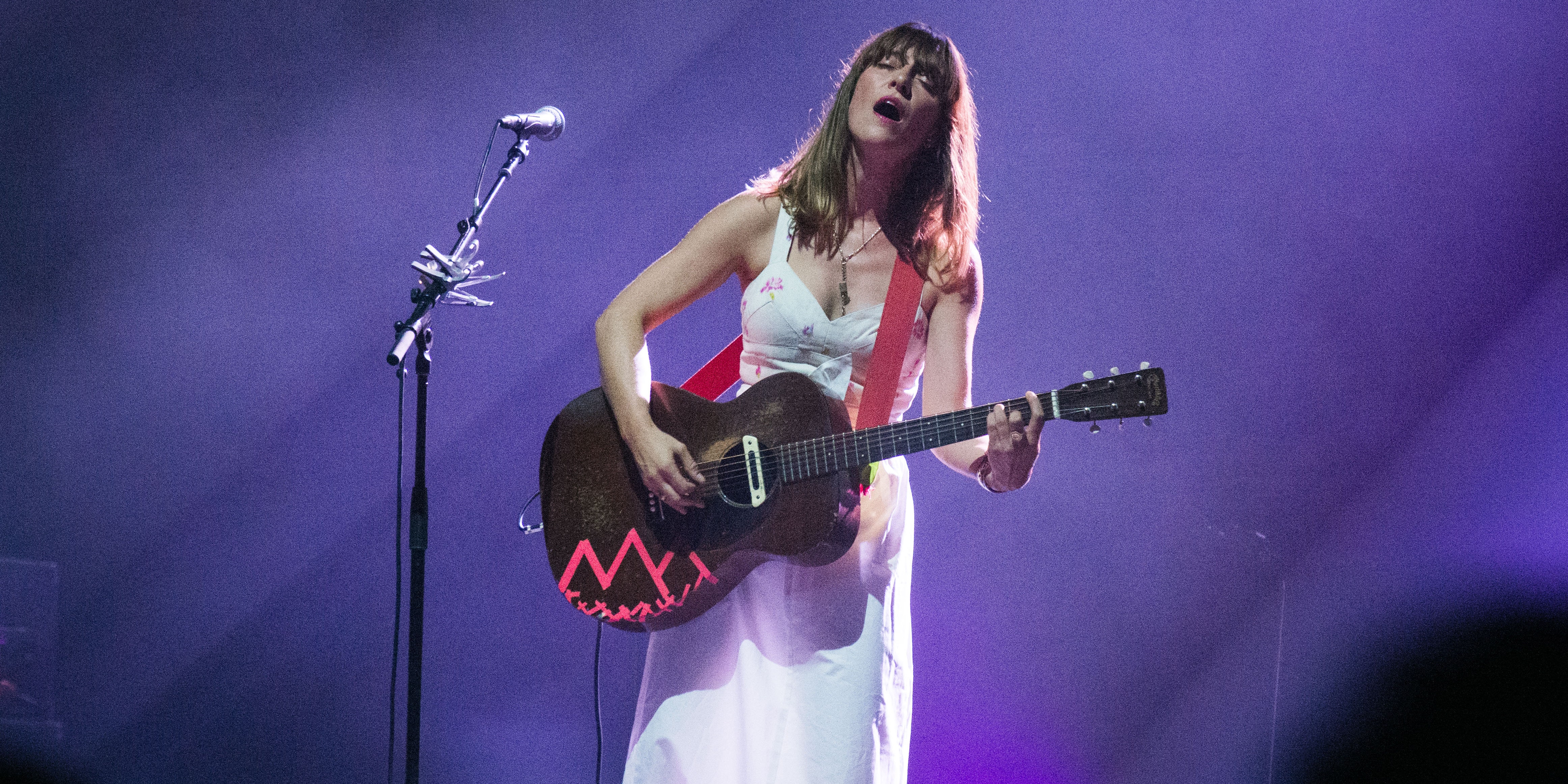