Bartees Strange has released a new single from his second album Farm to Table, a track titled “Wretched.” Check it out with a video by Michael Parks Randa below.

In a statement about “Wretched,” the Washington, D.C. artist offered a dedication:

This song is about the people who’ve always stood by me, even when I was wretched. When I was trying to be something other than myself—they saw me even through that and held me down. Folks from past lives, and folks who’ll play a big part in my future—I’m grateful for them and the love they’ve poured into me. This song is for and about them.

Since issuing his debut album Live Forever in 2020, the singer-songwriter has updated the record with a deluxe edition, co-produced an Oceanator LP, remixed Phoebe Bridgers’ “Kyoto,” and covered songs by TV on the Radio and Bon Iver. He announced Farm to Table, his first album for 4AD, in April, and he’s also shared “Cosigns,” “Hold the Line,” and “Heavy Heart” from the project. 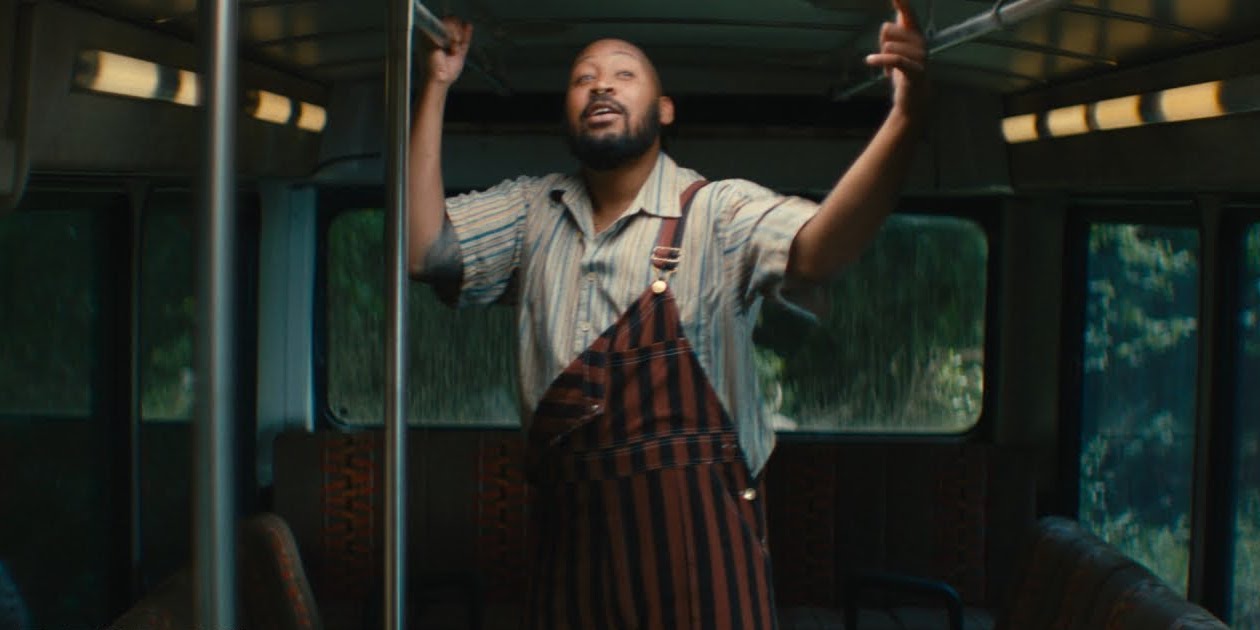