Two Shell is a London dance music and hyperpop duo who released the new single “home” earlier this year. Today they’ve returned with a music video for the new single “Pod” that features the duo. Watch it below.

The new song was released via their label Mainframe Audio. Not much is known about the London duo, who have steadily released contemporary UK bass songs across the past three years via their Bandcamp page. “home” was named Best New Track this year. 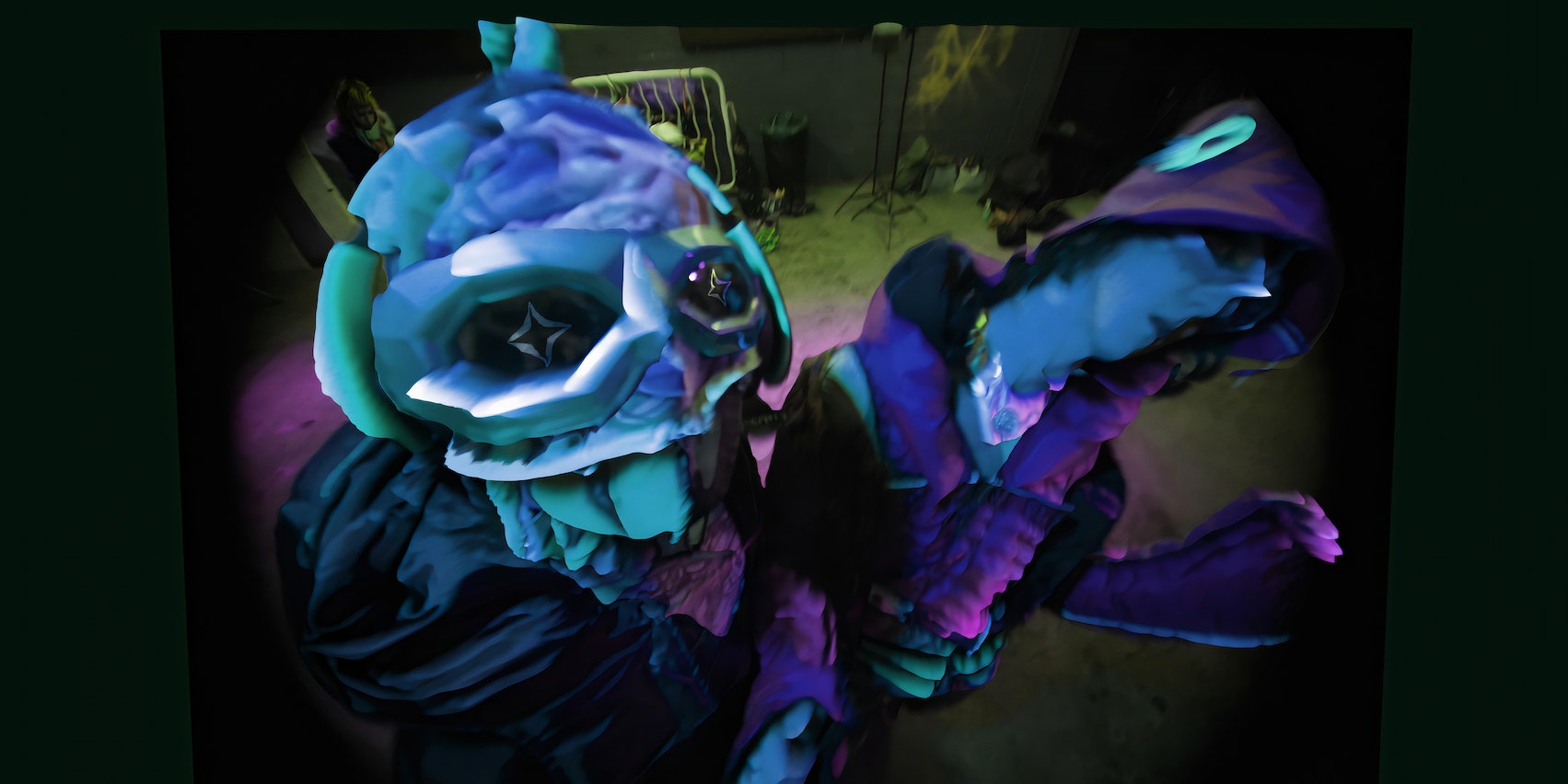