Nearly a decade into his career, Post Malone has mostly shed the baggage of his younger years—the days of cornrows, gold grills, saucin’, and shortsighted remarks about rap music. He’s a nine-time Grammy nominee and a stylish guy who, at a quick glance, hasn’t gotten any more tattoos—at least not on his face. He’s become part of the pop music establishment, and his fourth studio album, Twelve Carat Toothache, is accordingly slick, streamlined, and a little less vulgar and ostentatious than his earlier work—a sign that Malone is taking himself more seriously, for better or worse.

For someone so outwardly colorful, Malone has long been a straightforward lyricist with funny and curious turns of phrases in his songs. There was, of course, the absurd saucin’-and-swaggin’ refrain of “White Iverson,” as well as his amusingly puerile mention of “beautiful boobies” on “Spoil My Night.” But he also incorporates unlikely people into his memorable moments, like eulogizing Bon Scott on “Rockstar,” or singing, “Come with the Tony Romo for clowns and all the bozos” on “Psycho.” Even when he flexes, Malone has a penchant for exposing the leeriness of his own desires, as on Beerbongs & Bentleys songs “Takin’ Shots” and “Same Bitches.” On Twelve Carat Toothache, he continues to play it straight, declaring on the opening song, “I was born to raise hell/I was born to take pills,” and, “I was born to fuck hoes/I was born to fuck up.” There are probably more artful ways to phrase those sentiments, but that’s not how he operates: He delivers directly what’s in front of him, whether that’s the front of his mind or a front-facing mirror, as on “Cooped Up” when he lists exactly what he’s wearing (“Gucci my Prada, Miyake/Louie, Bottega, and Tommy”).

The songs on Twelve Carat Toothache swerve between pain and joy, and while Malone has always fit lament into his albums, these new sad songs don’t feel tortured, labored, or ungracious. Instead, Malone deftly plays up bitterness with a wink on the jaunty “Lemon Tree,” trilling his voice with a playful hyperbole. Elsewhere, the wonderfully over-the-top “Love/Hate Letter to Alcohol,” made with Fleet Foxes’ Robin Pecknold, opens with a cascade of vocal harmonies. The production booms and the drums thunder as Malone sings about getting too drunk and having all of his teeth knocked out. Though you can hear the sorrow in the tone and the lyrics, the song sounds triumphant—like something that could conceivably soundtrack a raucous night out. 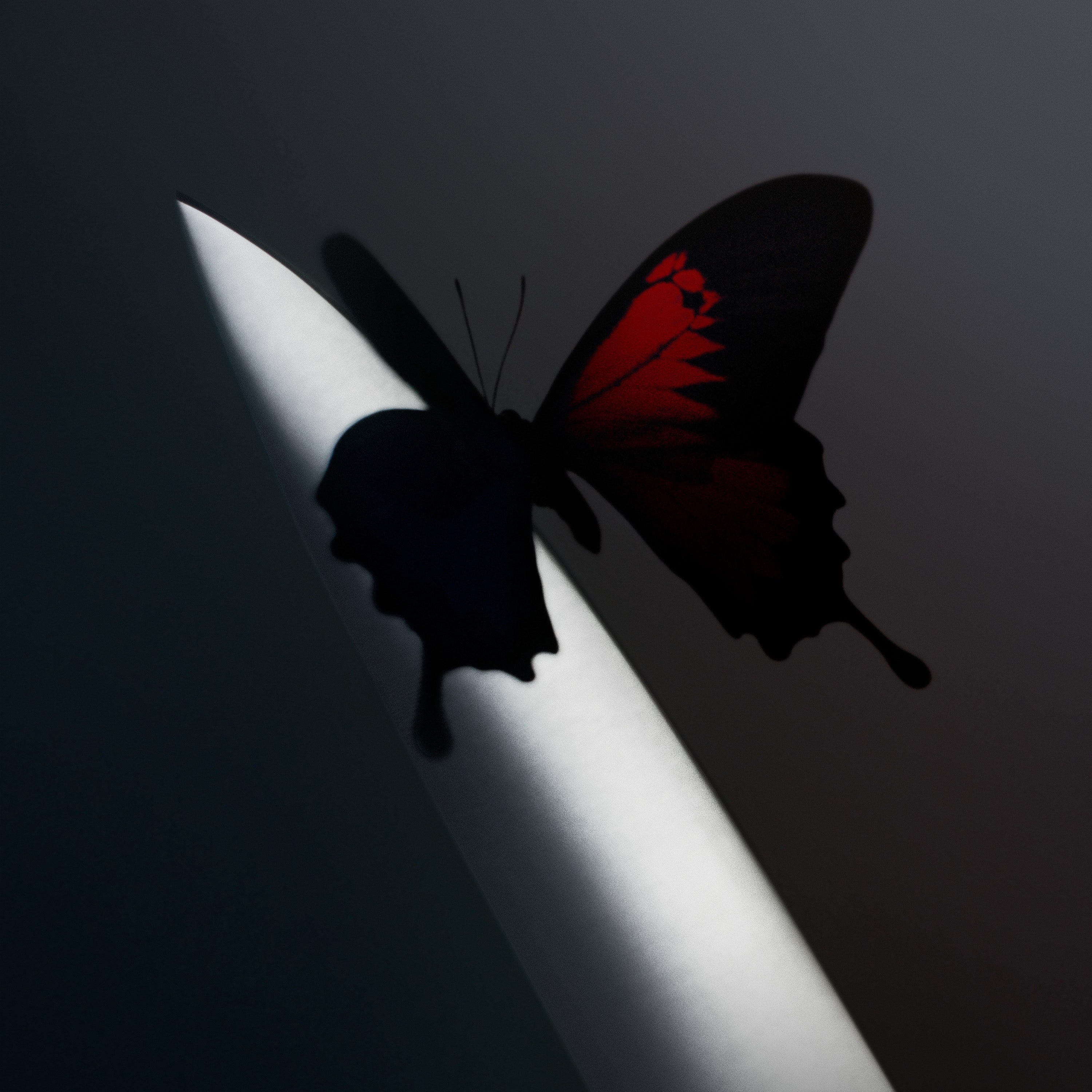