Diatom Deli’s Time~Lapse Nature tips its hand in the first minute with a speed-run of sonic folds taking shape like an origami crane. The first thing we hear is a field recording of lapping ocean waves. Then, Deli’s mom quickly checks in with a voicemail, imploring her to “give me a call when you can.” She rings back with a melody on her acoustic guitar, following the current of the rolling tide rather than breaking against its waves. Before she even sings a note, it feels as though the song has already begun and she’s arrived fashionably late. Deli isn’t simply using nature sounds as embellishment; she’s communing with them as if on a spiritual journey.

With her third album, Time~Lapse Nature, the Taos, New Mexico-based artist lets these small details become foundational pillars of her songs, wrapping her spectral voice and classical guitar around their slender frames like a cloak. The rumble of thunder and wash of rainfall weave in and out at regular intervals on “Massive Headships of Centering Tiles,” keeping time like a backing band as her guitar skips along the surface. She’s accompanied by the twitter of birdsong on “False Alarm.” The chirruping becomes almost percussive, propelling the track as her guitar shifts and shimmers like sunlight through a canopy of trees. On “Disarray,” her own voice feels incidental, breaking into a breathy shiver that gradually disappears as the melodic threads unwind.

Deli’s strength lies in layering intricate tapestries so her music seems to evolve in slow motion; as a result, the moments when those contours are missing can feel a bit lacking. The penultimate track “Deandre” is the most spartan folk number, leaning on Deli’s voice and guitar to build up its ambience. It’s pleasant, but it feels unadventurous compared to what came before. The similarly straightforward “Sonrisa” nearly suffers the same pitfall, but the raucous sample of cheering children that steadily creeps to the fore provides a much-needed wrinkle that gives the track some fun texture.

As Time~Lapse Nature draws to a close with “Thank You, Maya,” it feels like a reverse of its opening moments. “Now I breathe love into my life,” Deli chants repeatedly as she plucks a refrain like she’s trying to cast a spell. The incantation succeeds, and a miniature diorama of singing birds and buzzing bugs rings out in the final moments; she cedes the stage to the found sound that shaped the record as a show of thanks. It’s fitting that Deli takes her name from diatoms, the microscopic algae that produce nearly a third of the air we breathe. She knows that the smallest, sometimes imperceptible things can do a lot of heavy lifting. 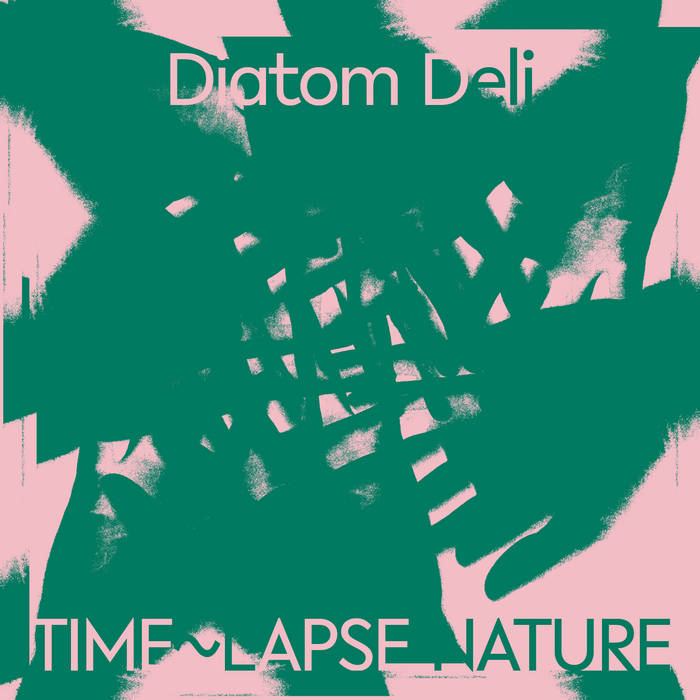