Thom Yorke has shared a new song titled “That’s How Horses Are,” his second contribution to the final season of the British drama series Peaky Blinders. Listen to it below.

Yorke released “5.17,” another track he’d written for Peaky Blinders, in mid-March. Series director Anthony Byrne told NME earlier this year that Yorke and Greenwood had written original music for the show. “The music has always been really important historically, and I was really keen to bring a dramatic score into it,” he said.

Yorke has also recently released three new songs with The Smile, his side project with Greenwood and Tom Skinner: “You Will Never Work in Television Again,” “Skirting on the Surface,” and “The Smoke.” The band will tour Europe beginning in May. 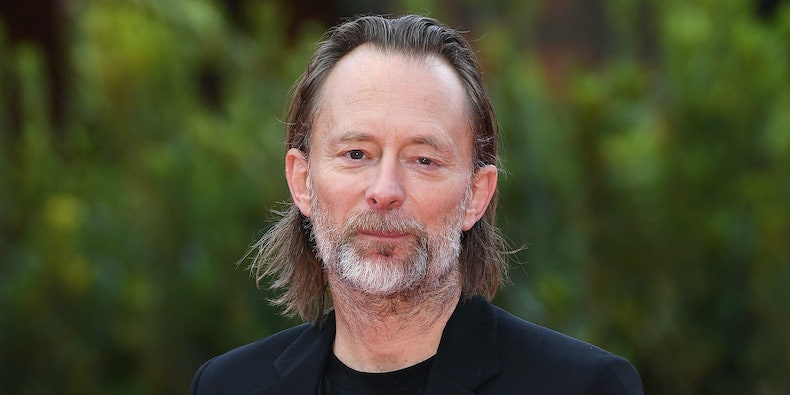