The Walkmen have released a deluxe reissue of their beloved fourth album You & Me. The Sun Studio Edition of the record was fully remastered by Chris Colbert at National Freedom, and includes an entire side of unreleased tracks as well as newly released live studio takes. The reissue is available in digital and 2xLP formats. The band has also released videos of the sessions for “Canadian Girl (Sun Studio Version)” and “Louisiana (Sun Studio Version).” Check those out, and listen to the deluxe edition of You & Me, below.

The Walkmen issued You & Me in 2008 to critical acclaim. The album was recorded at Memphis’ legendary Sun Studio with a local ensemble of horn players comprising Jason Yasinsky, Jeremy Shrader, Sean Murphy, Paul Brandenburg, and Ben Cauley. (The late Cauley was a member of the Bar-Kays and was the only survivor of the plane crash that killed Otis Redding and the remaining members Cauley’s group.)

The Walkmen released their final album, Heaven, in 2012. Bandleader Hamilton Leithauser has since shared two solo albums—Black Hours and The Loves of Your Life—as well as I Had a Dream That You Were Mine, his collaboration with Rostam. 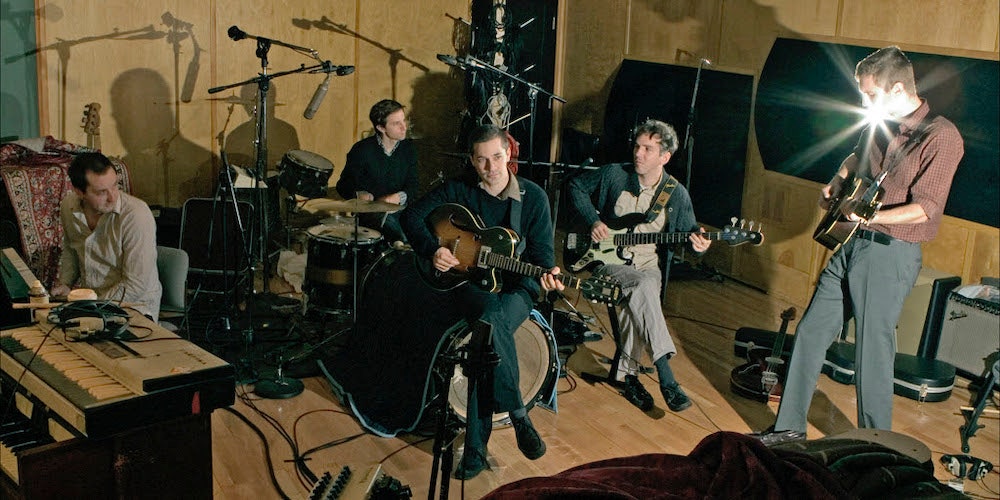