Nearly two hundred years after the death of Antonio Vivaldi in 1741, he was a name known only to scholars of Bach and the Baroque, a ghost who haunted Western music from a small cemetery outside the city walls of Vienna. But the Italian composer’s resurrection in the years before World War II was dramatic. In the 1930s, Vivaldi’s greatest cheerleader, Ezra Pound, helped usher him into the canon through a series of performances in Rapallo, on the Italian Riviera. By the 1950s, students all over the globe were beginning to learn the Venetian’s compositions, but four violin concerti, rightly or wrongly, stand above the rest.

The Four Seasons is among the most famous pieces of music in the history of Western culture, beloved and derided in equal measure—like any omnipresent work of pop. As Alex Ross argued in The New Yorker, we now think of Vivaldi as “the Muzak of the middle classes, the backbeat of the bourgeois bustle.” This reputation mostly stems from The Four Seasons, which is ubiquitous beyond belief: The opening notes of “Spring” float above wedding processions, year after year; the swells of “Summer” and the tumult of “Winter” have been perennial favorites of ad breaks and movie soundtracks for nearly a century. Diddy apparently has called “Spring” his theme music.

The Four Seasons has been recorded hundreds if not thousands of times, and a 2012 “recomposition” by Max Richter is among the most widespread. His “Spring 1” is frequently synced on television: It has appeared as a wonderfully deployed leitmotif in the HBO adaptation of Elena Ferrante’s My Brilliant Friend; soundtracking the horny, Regency-era melodramas of Bridgerton; and loop-de-looping around shots of avant-garde meals in Chef’s Table. Richter’s version of The Four Seasons bears the mark of much of the London composer’s work, which brings certain postmodern values to the canon. Framing his project as a “conversation” with Vivaldi rather than another re-recording, he threw out three quarters of the original material, kept what he liked best, rewrote the score, and used looping techniques to make these staid sounds seem unfamiliar and new again.

“We hear [The Four Seasons] everywhere—when you’re on hold, you hear it in the shopping center, in advertising; it’s everywhere,” Richter told NPR. “For me, the record and the project are trying to reclaim the piece, to fall in love with it again.” A decade later, he has returned to The Four Seasons with the hopes of making it anew one more time. Working with the violinist Elena Urioste and the musicians of Chineke! Orchestra, Richter’s The New Four Seasons uses period instruments, gut strings, and vintage analog synthesizers to achieve what he hopes is a “grittier, more punk rock sound.” 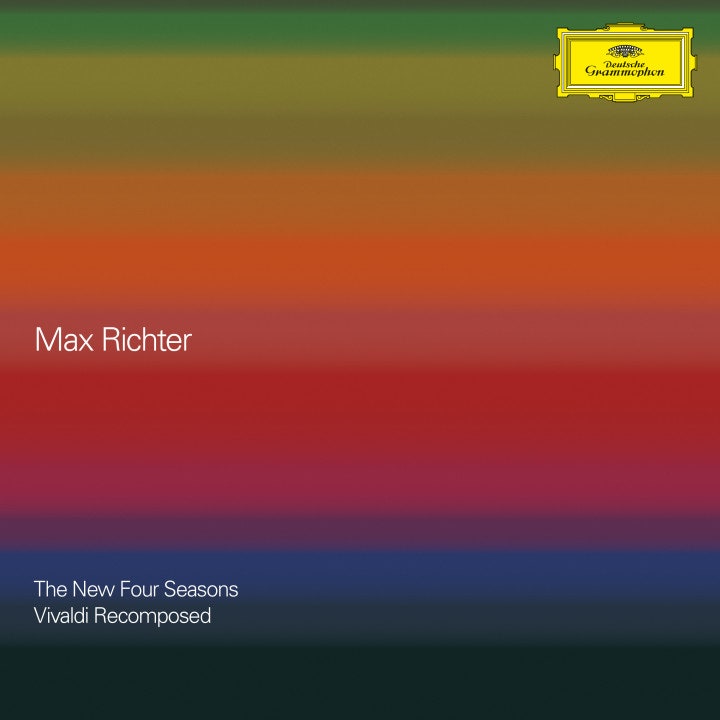