The staggering opener “Teeth Marks” mentions physical scars, as the title suggests. But it’s more about the permanent mental wounds left behind by the lover that never respected you, the one who never even tried to “see things my way.” These songs concern the communities and relationships we think we’ve built—and the damage they leave behind when the façade fails.

It is tempting with Teeth Marks to get lost in logocentrism, to become so absorbed with the stories that you don’t notice how very musical these tracks are. Goodman always lands her hook, no matter how desperate the tale is. And there is, relative to lots of Southern indie rock, a staggering diversity in the assortment of inspirations and references. “The Heart of It” shimmers like R.E.M., then arches like Band of Horses. “All My Love Is Coming Back to Me” has the nervy thrum of Lee Bains’ bands or even Archers of Loaf, a feeling amplified by an endless vibrato borrowed from Sleater-Kinney. The solo lament of “If You Were Someone I Loved” aches like old gospel or Ralph Stanley, while motivational finale “Keeper of the Time” sways like Otis Redding until she rides out on a guitar jam that feels a little like a Skynyrd crescendo.

Remarkably, little of this suggests pastiche or collage. Goodman has synthesized decades of Southern music into a singular vision, cohesive even as the sounds shift. Her small but mighty set of collaborators helps. Kyle Spence—now a member of Kurt Vile’s Violators, formerly of weirdo Georgia metal demigods Harvey Milk—provides the perfect drift for the lovelorn “When You Say It,” exquisitely framed by the crystalline piano of Athens’ Jojo Glidewell and the lambent pedal steel of Nashville’s Luke Schneider. And on several songs, Goodman and longtime collaborator Matthew David Rowan play most everything, suggesting just how complete Goodman’s conception was from the start.

One of the best moments on Goodman’s 2020 debut, Old Time Feeling, came in the title track, a pugnacious song about people badmouthing or bailing on the South. “The Southern state is a condition, it’s true,” Goodman opined. “Stick around and work your way through.” It was a protest song for making the place Goodman still calls home better. It was also honest about how backward that home can feel—a diet of “gas station delicacies,” as she put it, and the deafening sound of a “coal train gunning.” 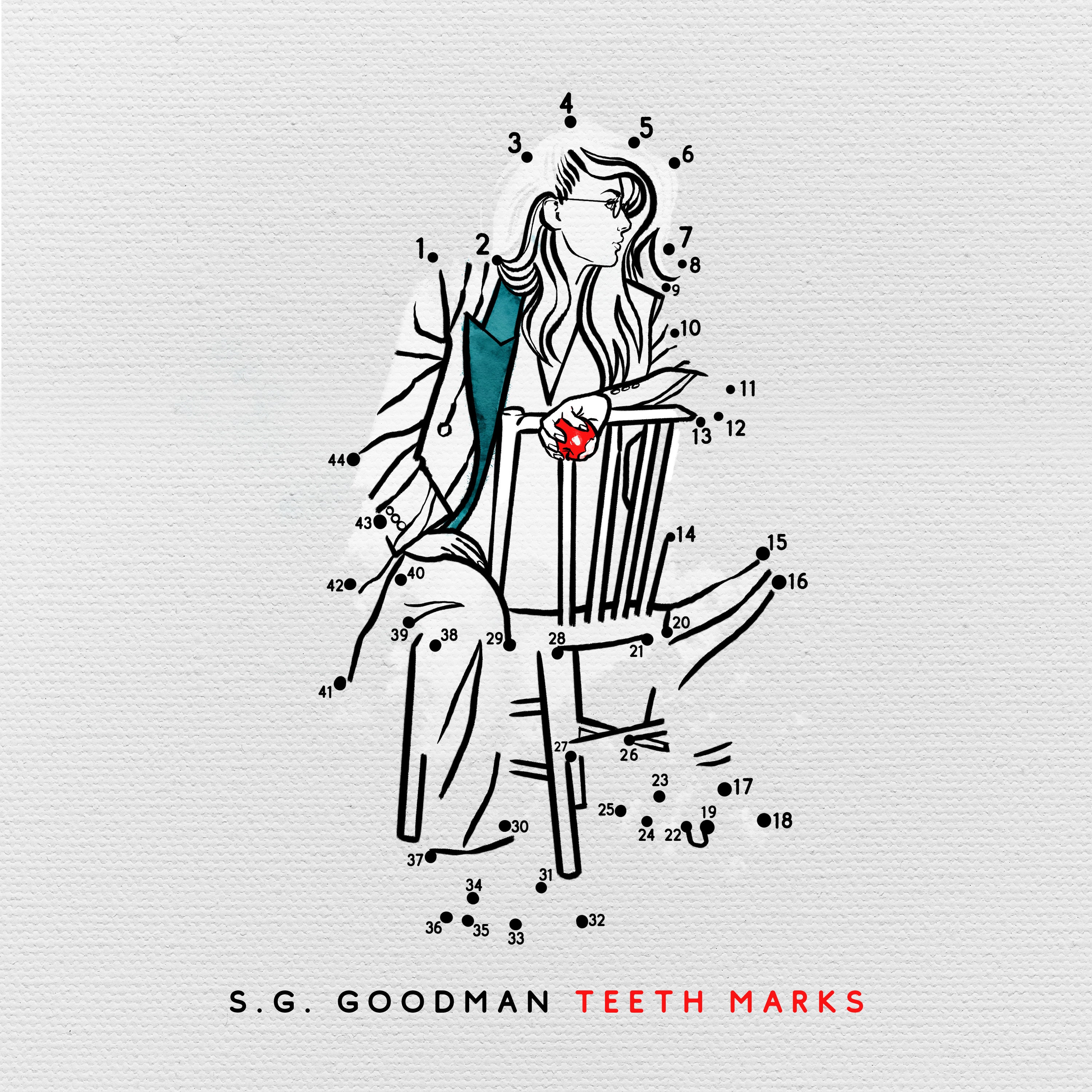