Sam Gendel’s music is largely wordless, but his sense of humor tends to shine through anyway. Sometimes, it’s evident in the music itself—many of the songs on the Los Angeles saxophonist and producer’s new album SUPERSTORE play like minimalist, mattified updates of the Donkey Kong Country soundtrack. But you most often see it in his song and album titles: strange, jokey phrases and non sequiturs like “Lilriffriff” or “LANDCRUISELIFE” that suggest a penchant for everyday weirdness. SUPERSTORE is no exception: The title implies mass production, sameness, pure function over form. It’s a funny, knowing reference point, in large part because it’s hardly the kind of word you’d associate with Gendel—an artist whose eccentricities and fondness for inscrutability mean that he’s rarely done the same thing twice.

The title does highlight one thing about Gendel’s music: There’s a lot of it. Gendel releases albums with the frequency of a sixteen-year-old SoundCloud rapper; SUPERSTORE is his second album in under a month, following last month’s collaboration with 12-year-old Antonia Cytrynowicz, LIVE A LITTLE, and his ninth overall since the beginning of 2021. Coming in at 34 songs and totaling close to an hour, it’s a lot of music to wade through—although it’s still less than a third of the length of Fresh Bread, the 52-song album of beats, live cuts, and pop experiments that it serves as a sequel to.

For anyone who found Fresh Bread’s 224-minute runtime daunting, SUPERSTORE is a welcome change of pace; it feels more deliberately sequenced than its predecessor, with sharper contrasts song to song. I love the way the dusty, meditative “MFV” lulls you into a borderline-hypnotic state before the squall of “Foothammer” jolts you back into reality, and how the one-two of “La Guerra Di Piero” and “My <3 Sing” offer two vastly different variations on chopped and reshaped vocals. The former is dense and chaotic and the latter slick and bright, like something Solange might have included on When I Get Home; both offer pleasant refinements of the kinds of beats that were on Fresh Bread, and both lend the impression of Gendel as a canny producer, happy to let his samples guide the mood. 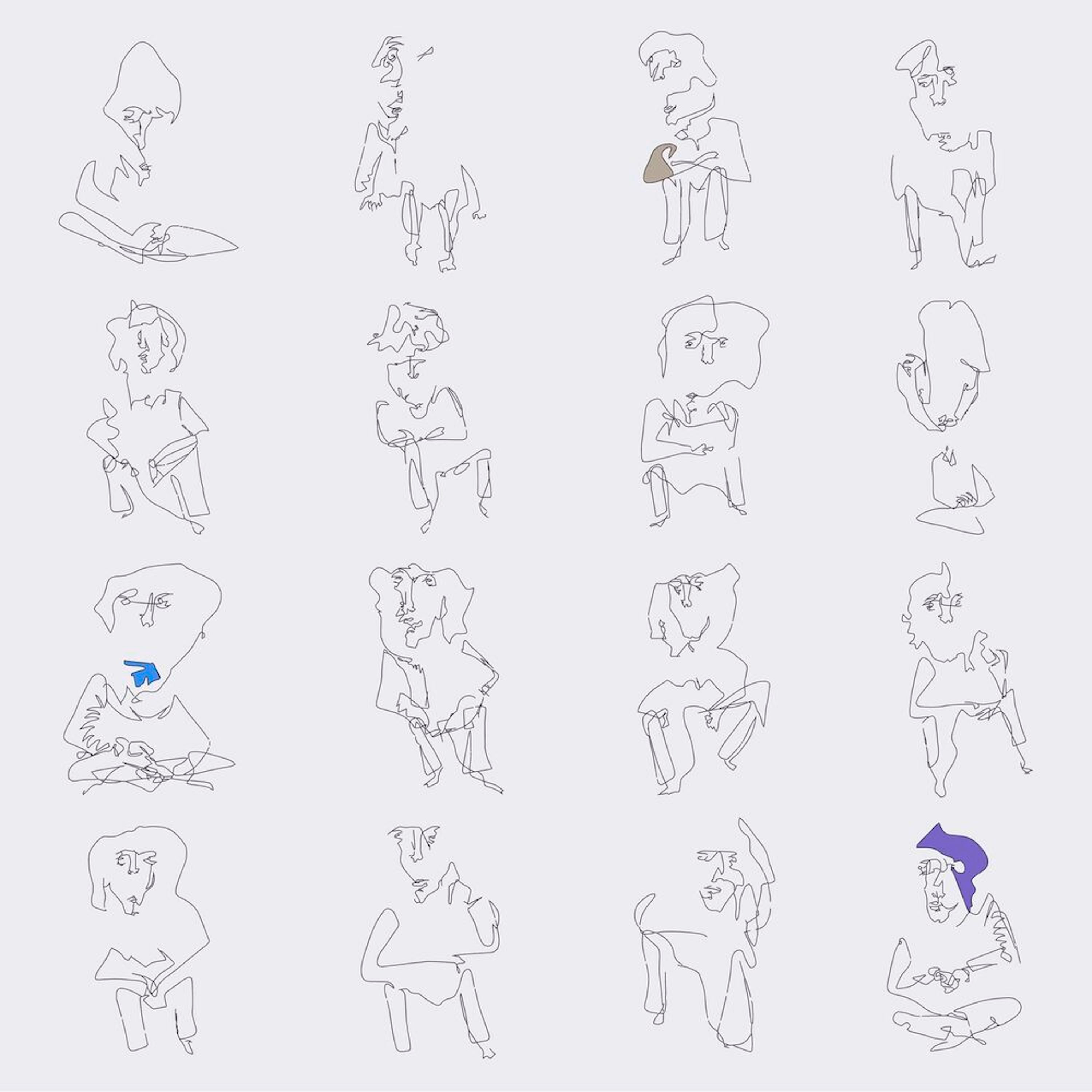