Sharon Van Etten has shared a music video for her song “Mistakes.” The track appears on her new album We’ve Been Going About This All Wrong, which arrived earlier today via Jagjaguwar. In the video, Van Etten can be seen revisiting some of her old Brooklyn haunts, like the Drift and Union Pool. Check out the Ashley Connor-directed visual below.

We’ve Been Going About This All Wrong follows Van Etten’s 2019 full-length Remind Me Tomorrow. Van Etten chose to release the LP all at once, without any previously-issued singles. “I wanted to approach this release differently, to engage my fans in an intentional way, in an effort to present the album as a whole body of work,” Van Etten said in a press release when she announced the LP. “These 10 songs are designed to be listened to in order, at once, so that a much larger story of hope, loss, longing and resilience can be told.” The new record doesn’t include her recently released songs “Porta” or “Used to It.” 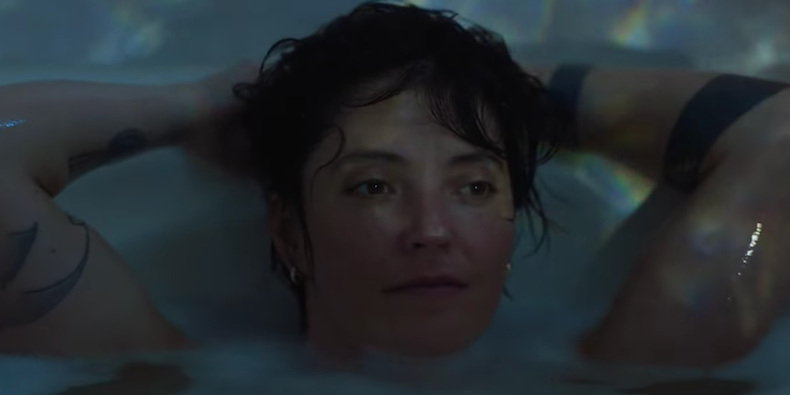