Sharon Van Etten closed out the week on The Late Show with Stephen Colbert Friday night (May 20), performing “Mistakes” from her latest album We’ve Been Going About This All Wrong. Watch it happen below.

We’ve Been Going About This All Wrong arrived at the beginning of May, a month after the singer-songwriter announced the project. Van Etten didn’t reveal any singles from her sixth album before its release, but she shared a video for “Mistakes” shortly thereafter. The album did not include two other songs that Van Etten released in early 2022: “Porta” and “Used to It.”

Last year, Van Etten marked the tenth anniversary of her debut album epic with epic Ten and joined Angel Olsen for the single “Like I Used To.” We’ve Been Going About This All Wrong is Van Etten’s first album of new material since 2019’s Remind Me Tomorrow. She’ll tour the United States with Julien Baker and Angel Olsen beginning in July. 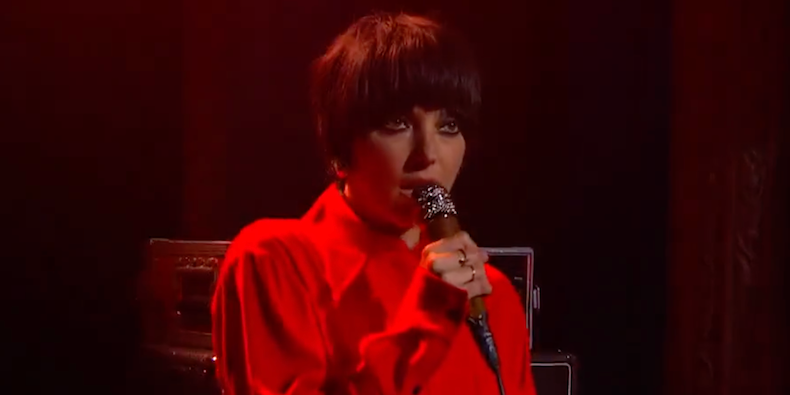