Second Nature is the first album by the Brooklyn indie-pop group Lucius since their 2018 acoustic collection, Nudes. You’ve heard them more recently, though: Frontwomen Holly Laessig and Jess Wolfe have lent their vocals to bands like the War on Drugs, the Killers, and Black Pumas. The success of the shimmering title track of I Don’t Live Here Anymore, and of “My God,” a standout from Imploding the Mirage, owes a lot to Laessig and Wolfe’s silky harmonies. (They sang on Harry Styles’ “Treat People With Kindness,” too, though he declined to grant the pair a feature credit.) After nearly a decade buoying the work of better-established artists, the prospect of their own music, with those vocals front and center, is an intriguing one.

Produced by decorated Nashville stalwarts Brandi Carlile and Dave Cobb, Second Nature is frustratingly short on the heartland revivalism of which all parties are proven maestros. Outside of the excellent “Promises,” a bona fide country weeper, the album deals primarily in the sort of sultry, Studio 54-styled pastiche perfected by Jessie Ware and Róisín Murphy. Lucius don’t rise to the level of those artists, but they offer their own serviceable spin on the genre.

Lead single “Next to Normal” is the record’s most successful song, rife with sticky electric riffs and a molten bass groove. Wolfe and Laessig pepper the no-holds-barred dance track with playful whoops and staccato laughs. When they sing, “I feel immortal/I’m high without the paranoia,” you believe them. They cut even looser on party anthem “Dance Around It,” assisted by Carlile and Sheryl Crow in a real embarrassment of vocal riches. The verses, choruses, and bridges don’t quite flow into one another, which hobbles this song but lends a richly dangerous quality to “Tears in Reverse,” a kitchen sink of sonic elements that makes a meal of its disparate dance-pop pieces. Skip around in its four-minute runtime and you’ll hear four or five different songs, each a banger.

Lucius love a midtempo moment, too. The aforementioned “Promises” is a bouncy acoustic highlight; drop the synths, and it’d be right at home on the next Highwomen album. “The Man I’ll Never Find,” another ballad, is home to one of the album’s best choruses, one for the divorcée to belt from her midlife-crisis Mercedes Benz. (Wolfe’s own ex-husband is a member of the band.) These songs are great showcases for the group’s range. Though they seem to have settled squarely in the neon haze of the dancefloor, they’re more truly in their wheelhouse in these mellower moments. 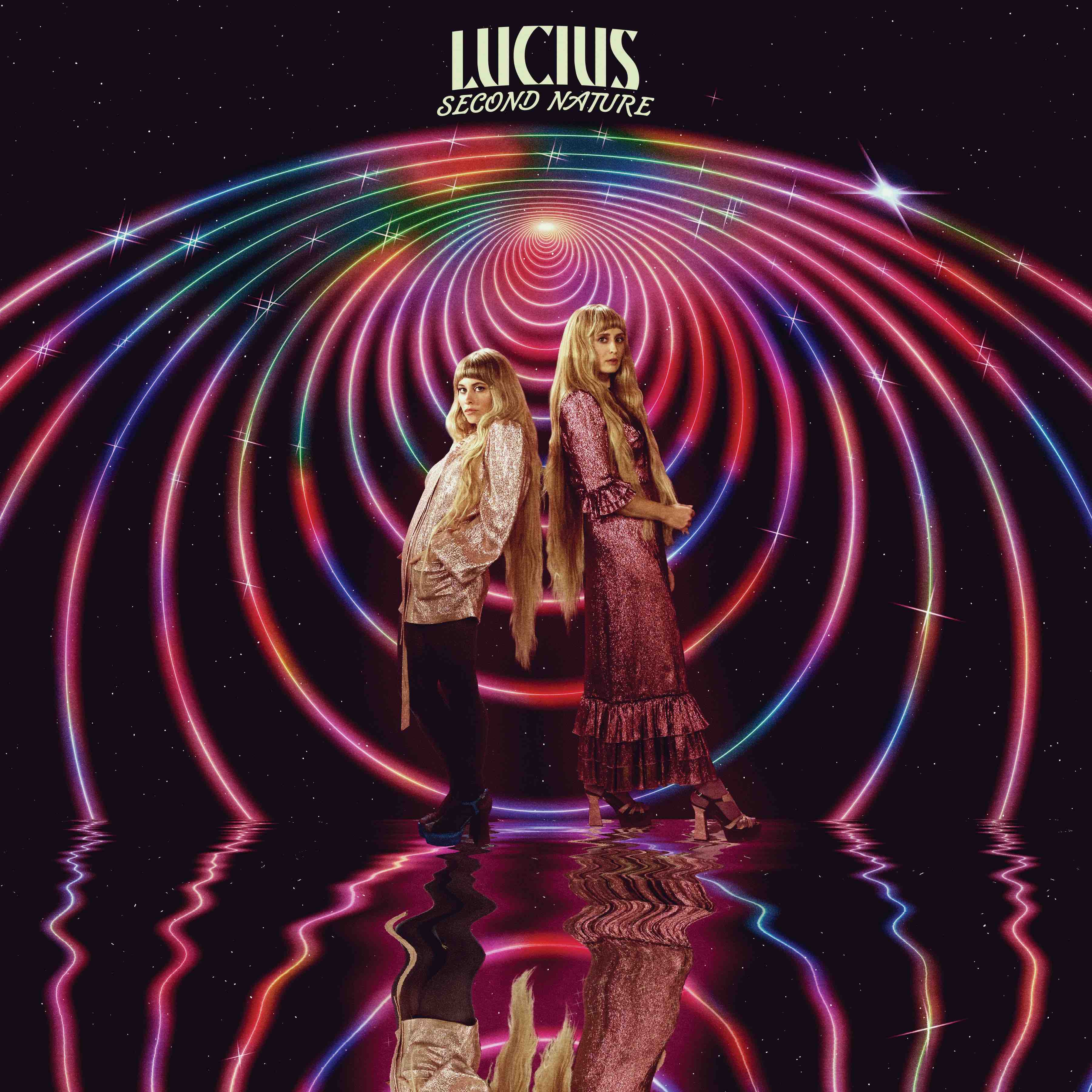