The first night opens with Ayler alone, playing “Music Is the Healing Force of the Universe” to set a fiery, inspired tone for the evening. Maria’s spoken poetry soon follows, and while her verse verges on platitude, what matters most throughout Revelations is the way she delivers it, with a dramatic authority more stirring than her contributions to Ayler’s studio albums. It helps that Tintweiss and Blairman add electricity to her exhortations, making them nearly a match for Ayler’s earlier rhythm sections. (That feat is all the more impressive given that, as Tintweiss writes in the liner notes, Ayler’s only directions were, “You start off with the bass and I’ll come in and we’ll take it from there.”)

Soon after that opening tune, one of Revelations’ biggest revelations emerges: Maria could play soprano saxophone, and quite well at that. She injects it briefly into a version of “Masonic Inborn” (a sweeter take on Healing Force’s bagpipe-heavy original), but it’s on the first improvisation that her playing really takes off, circling in and out of Ayler’s like a snake. From there, the group deftly steers through many curves, including Ayler’s fluttery lead vocal on “Oh! Love of Life,” Maria’s catchy singing on “Heart Love,” a reverent version of the Ayler classic “Ghosts,” and three improvised pieces that showcase Ayler’s dizzying runs, inhuman noises, and frequent references to traditional melodies. As the audience literally stomps for more, Ayler and Maria end with a stretch of wordless vocalizing that’s as captivating as their horn duets.

Ayler’s first night at Fondation Maeght got mentioned on local TV news, which Tintweiss claims resulted in a much larger crowd for the second show. “The place was packed,” he writes. “The audience was ecstatic, just built up.” Revelations bears him out, as escalating cheers give this second set a stair-climbing arc. This is despite the fact that the music is a bit tamer than two days before, owing mostly to the arrival of Cobbs, whose more conventional piano playing centers on melody and chord changes. Still, Ayler remains forceful and adventurous, cresting during a kaleidoscopic 20-minute improvisation.

The straighter parts of night two work pretty well, too. Cobbs’ bop stylings on “Holy Family,” from 1965’s Spirits Rejoice, partner perfectly with Ayler’s fluid horn, while Maria’s spoken-word piece “Again Comes the Rising of the Sun” is a moving melange of folklore-inspired verse. Most surprising is “Thank God for Women,” a hooky tune that Ayler had hoped would someday be a pop hit, but was never able to include on a studio album. Hearing him chant the song’s title while the band vamps behind him is thrilling. After over two hours of ever-heightening music and applause, Maria effusively thanks the audience while Ayler adds, “I would say something, but I can’t talk—I’ve been blowing so hard!” 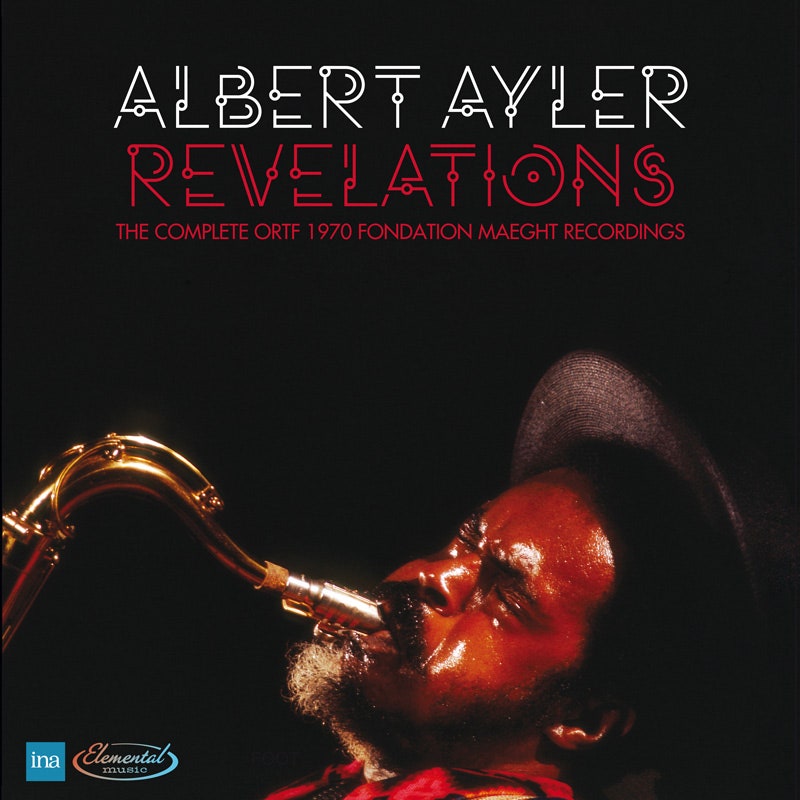