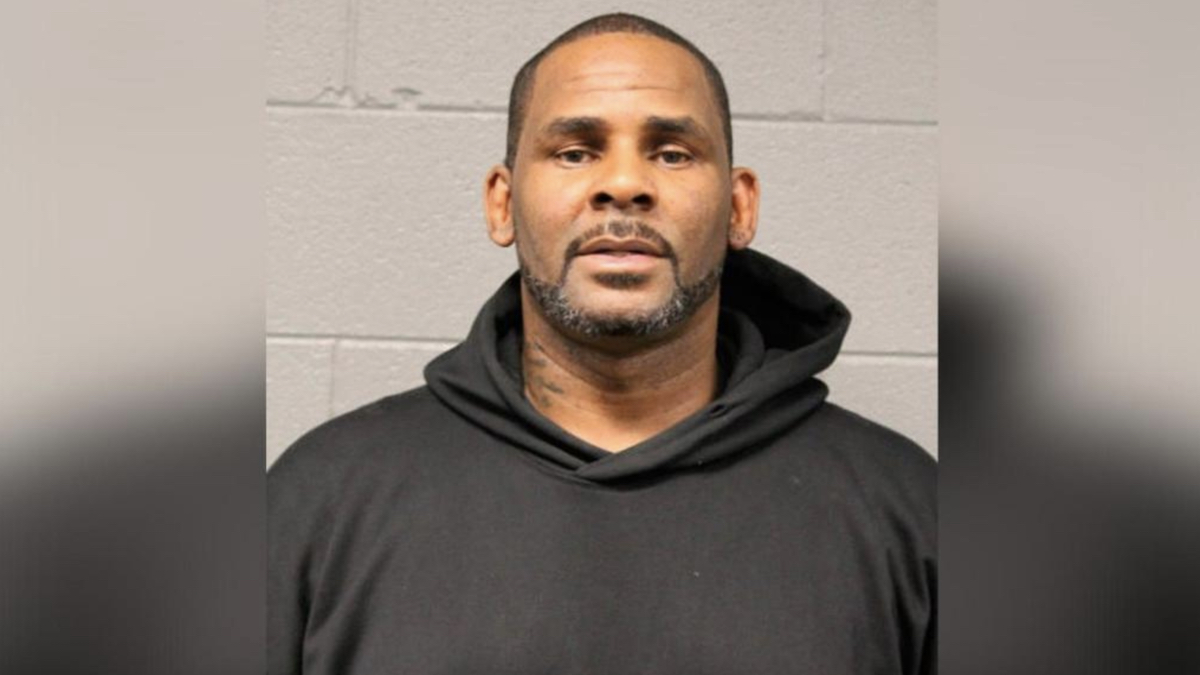 R Kelly is suing MDC Brooklyn – the detention center in which he’s currently being held — after being placed on suicide watch.

The disgraced R&B singer says he has been subjected to harmful and punitive suicide watch conditions since being sentenced on June 29th to 30 years in federal prison for federal sex trafficking and racketeering charges.

The lawsuit claims that Kelly was placed under suicide watch despite having no thoughts of suicide or self-harm in order to punish him for his celebrity status. The filing also claims that Kelly is made to wear a paper-like smock and denied utensils to eat, and compares his incarceration to that of convicted sex offender Ghislaine Maxwell.

Kelly is seeking “award of compensatory damages for all emotional distress, humiliation, pain and suffering, and other harm in an amount to be determined at trial.”

Last September, a jury found Kelly guilty of racketeering related to the sexual exploitation of children, kidnapping, and forced labor, as well as violating the Mann Act, which outlaws the transportation of a person across state lines for illegal sexual activity. On Wednesday, he was sentenced to 30 years in federal prison.

He also faces a separate federal trial in Illinois, as well as state charges in Illinois and Minnesota.