Pussy Riot’s Masha Alyokhina has fled Russia amid Putin’s war on Ukraine and crackdown on dissidents. In the past year, Alyokhina was jailed multiple times for short stints—attempts to stifle her activism when she was arrested, for example, at an anti-Putin rally. In April, when authorities announced that her house arrest would turn into 21 days in a penal colony, she decided to exit the country. A new report from The New York Times outlines the punk activist’s efforts to evade Russian authorities and find her way across the border.

Alyokhina had been staying at a friend’s apartment and said Moscow police were staking the place out. She reportedly slipped away disguised as a food courier and left her phone behind to avoid being tracked. Likely because the Russian government had confiscated her passport, Alyokhina said she was turned away by border guards in Belarus two different times. During the time when she was attempting to cross, she was placed on Russia’s “wanted” list.

Her friend Ragnar Kjartansson, the Icelandic performance artist who has collaborated with the National, reportedly convinced a European country to issue Alyokhina a travel document that essentially offered her E.U. citizenship status. With that document ensuring safe passage, she made it beyond the Belarus border and traveled to Vilnius, Lithuania.

“I still don’t understand completely what I’ve done,” Alyokhina told the Times. She added: “A lot of magic happened last week. It sounds like a spy novel.” Read the full story.

Alyokhina has vocally opposed Vladimir Putin for over a decade, most notably with the 2012 performance titled “Punk Prayer” at a cathedral in Moscow. She was sentenced to two years’ imprisonment, found guilty of “hooliganism motivated by religious hatred.” Two months in, she was sent to finish her two-year sentence at a women’s prison camp in Siberia. Alyokhina was released under an amnesty law in December 2013, discharged only two months before her sentence was scheduled to end. She has since traveled and performed internationally. She also founded the Russian courts and law enforcement watchdog publication MediaZona. 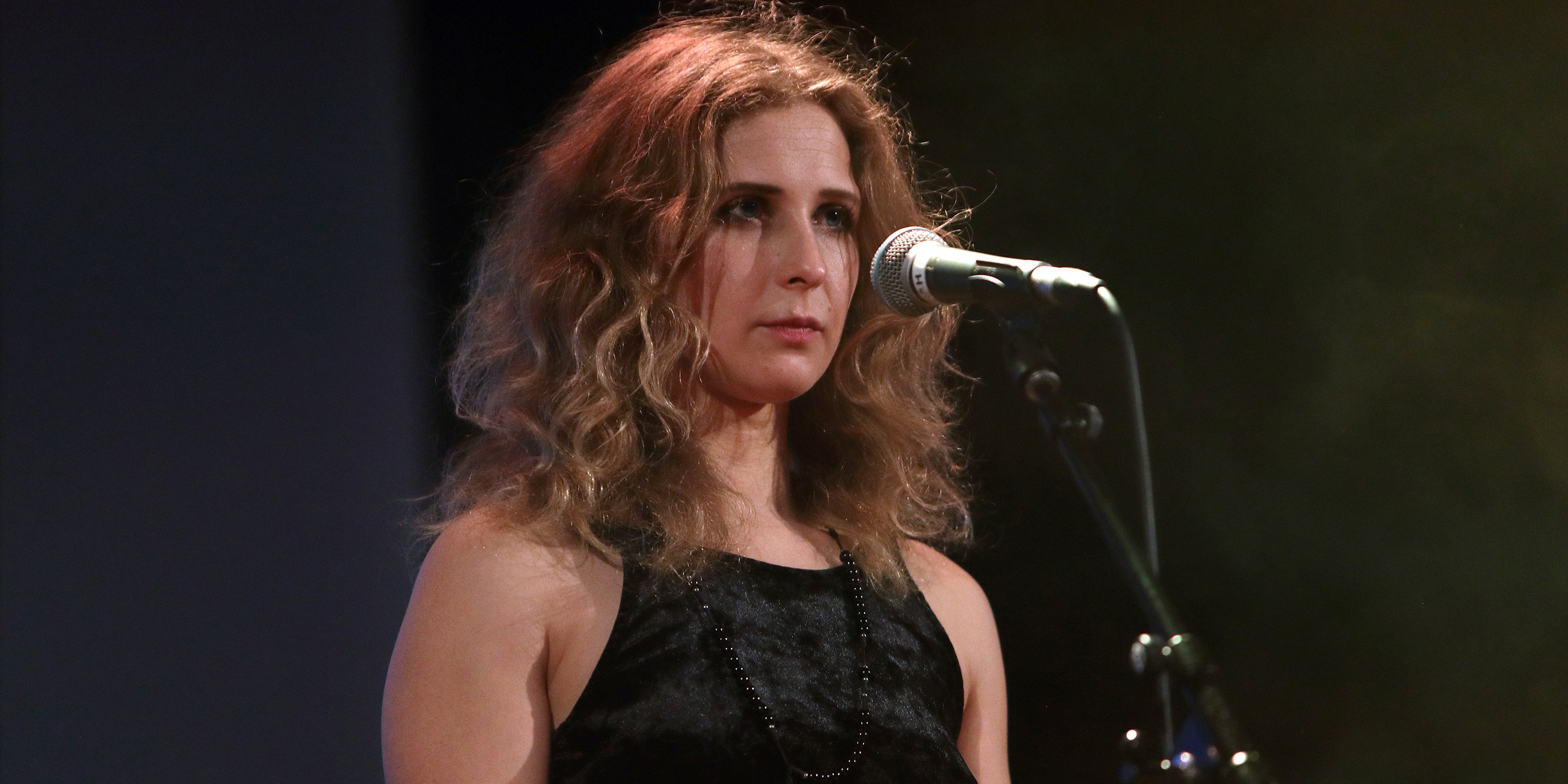