The album initially hints at an Abbey Road-style suite, a handful of brief songs conceived and resolved as completed experiments: Prince Daddy do Beach Boys, they do jangle-pop, they do strutting power-pop, they can still do a throwback rager to satisfy the fans who’ve kept the same P. Daddy hoodie since 2016. This appears to continue on “El Dorado”—Prince Daddy do Madchester—before the walloping chorus reorients the album to Prince Daddy’s true north, an upended mid-’90s hierarchy where Third Eye Blind, Veruca Salt, and Weezer are the most credible and influential bands of their era; yeah, there’s also some Radiohead in here, but it’s fittingly a couple of “Creep”-like chunks before the nine-minute “Black Mold” goes into Guitar Hero mode.

This on its own doesn’t distinguish any band on its own in 2022, particularly in a DIY diaspora oversaturated by alt-rock revivalism. But Gregory voice’s—both figurative and literal, even in a more palatable form—ensures that the album is always animated by an overwhelming emotional tumult rather than nostalgia. Gregory had been incapacitated by his obsession with mortality long before the pandemic forcibly made it a part of the daily discourse. Even the pithiest quotables—“Jesus Christ ate shit, now he thinks this life is his,” or, “Well I found my god, he’s as hollow as you figured”—serve as mile markers on his quests towards a spiritual epiphany that eludes Gregory every single time.

Yet for music that’s so rarely subtle, Gregory never sensationalizes; “I think I’ll send my own ass away to smooth out the wrinkles in my brain,” he shouts during “A Random Exercise in Impermanence (The Collector),” a typically self-deprecating way to describe being admitted to a mental health facility. Without any prior knowledge of the album’s backstory, it works just as well as a cry for freedom after another grueling, pointless day at the office—feel free to yell “enough, enough, I’ve had e-fucking-nough!” on the commute home. Or, to put it more bluntly, this music has zero chill—and why would it, when death doesn’t either? 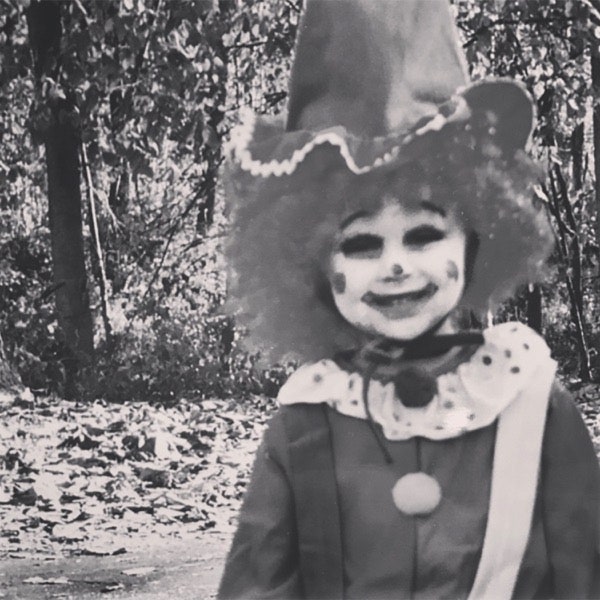