Though the audio sounds better than ever, it’s best experienced alongside the stunning concert footage, which has been meticulously rescanned from the original film and color corrected. Purple Rain’s visual hallmarks—the big hair, the ruffled coat, the purple crushed velvet—would become just as important as its signature sound. Live places the experience in the totality of its context: as a companion piece not only to the studio album, but also to Purple Rain, the film. No expense was spared for the cutting-edge lighting and effects, and everyone on stage donned the role of thespian as well as musician, playing their part in elaborate set pieces inspired by the movie.

Prince leads into “Purple Rain” B-side “God” with a dramatic confessional, simulating the Holy Spirit’s thunderous wrath by smashing against the keys of his piano while a blinding spotlight acts as a heavenly stand-in. Then-unreleased vault curiosity “Possessed” takes on a separate identity from its studio versions, becoming a full-on tribute to Prince’s idol James Brown. The band locks into a propulsive funk groove while Prince gives his best impression of the godfather of soul—imitating his iconic mic stand kick and exclaiming “good God!”—with saxophonist Eric Leeds acting as his Maceo Parker. And, of course, there are plenty of risqué moments, such as when he turns his backside, draped in a pair of see-through pants, to ask the crowd “Does your man have an ass like mine?” The Revolution are in top form, twisting and twirling in perfectly choreographed lockstep with their bandleader while nary dropping a note. (A feat which, while impressive, was rough on the band: “It ruined my back for the rest of my life,” keyboardist Lisa Coleman admitted to Rolling Stone in 2017.)

The Purple Rain Tour was a herculean triumph, made possible by a tangled web of people carefully managing every aspect of the show each night, from staging to lighting to costuming to music. This fact wasn’t lost on Prince; he used the increased visibility of the Syracuse show to give thanks to as much of his entourage as he could. “Baby I’m a Star” evolved into a long, formless jam session, and everyone on hand was brought up to the stage. (Protégé group Apollonia 6 were even flown in to appear, despite not being part of the tour.) Prince placed immense trust in his collaborators, occasionally setting his instrument aside and counting on his band to keep things going so that he could focus on getting the theatrics just right. When he finally holds his guitar for longer for a few minutes—to play an extended encore of his spiritual communion, “Purple Rain”—time bends to his will and a third of an hour goes by in a blink. He’s giving us a firm reminder of what we already knew: “My band is great, but I’m still the greatest.” 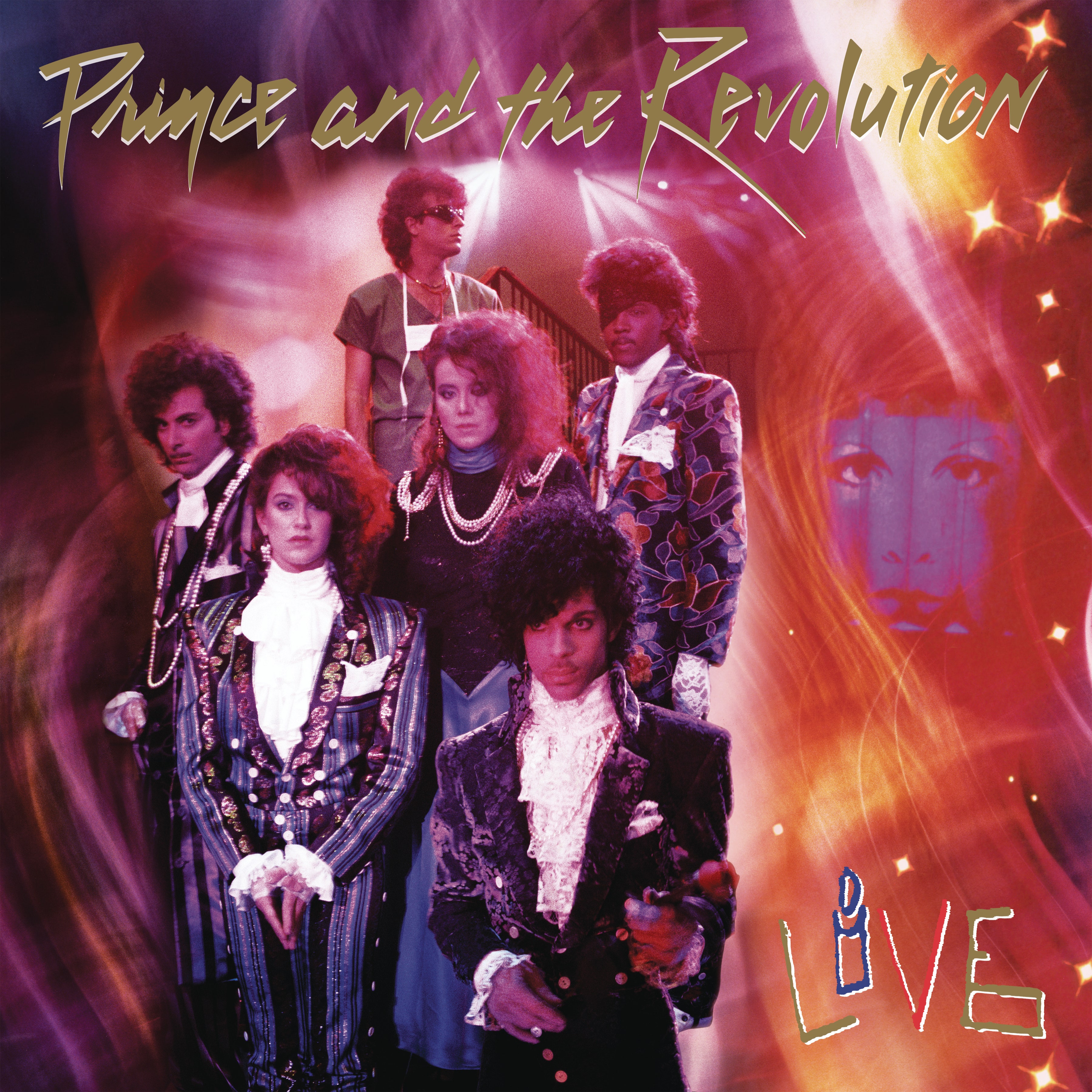