Swedish House Mafia songs are relentless, pounding like the first slice of light through the curtains on your most hungover morning. Maximalism is the minimum—their tracks start with a gargantuan beat drop and explode outward, confetti so thick you can’t see through it. The producer-DJ trio of Steve Angello, Axwell, and Sebastian Ingrosso fused together in the late 2000s and quickly became staples for the glowstick and glitter set. They raged at Ultra and Electric Daisy Carnival; they surged on the dance charts; they sold out Madison Square Garden in nine minutes, the first DJ act to headline the venue. And then the lasers and light shows started to sputter out. “We came, we raved, we loved,” Swedish House Mafia wrote in a 2012 missive announcing their breakup. But three months later, the group released what would become their biggest single, a track so successful they had no choice but to embark on another round of shows, which they titled One Last Tour.

“Don’t You Worry Child” twisted inane, earnest vocals into a song that sounded boundless. The lyrics are cloying, the sentiment overbearing, the stomping lead-up to the beat drop just short of suffocating. But the synths tower; every beat shivers. Swedish House Mafia steamroll their way into emotion, the blithest shortcut to bliss. After that triumphant last tour, the group receded, popping up only every few years for one-off sets. Last summer, they made another dramatic announcement: The band was back together, signed to Republic and ready to release a new record, Paradise Again. The sprawling 17-track album is richer in texture and grander in scope than previous releases, but the group’s forays into menacing, murkier sounds prove less satisfying than the crystalized euphoria that made them crowd pleasers.

When Swedish House Mafia hit their peak, EDM was at the center of pop. The dance music scene is more fragmented now, and perhaps as a response, the group has adjusted its approach. Paradise Again opts for a darker sound, crammed with buzzes and whirs. “Mafia” is a wordless trudge that sounds more apt to soundtrack a video game than an arena rager; midway through, the drums slump and then pause, like the song itself needed to gasp for air. A faint drone hums under the entire track, an effect that’s ominous at first but eventually becomes draining. Swedish House Mafia used to make songs that crashed over you like a wave; far too often on Paradise Again, they sound like they’re treading water. “19:30” falls into a smudge of bleats and beeps; sirens reverberate around a limp beat drop on “Don’t Go Mad,” grating under frazzled layers of distortion. Swedish House Mafia are great at shaking you awake, but they aren’t very scary: They recruit A$AP Rocky for “Frankenstein,” an attempt at a foreboding mosh pit anthem, but the song crosses into caricature, with Rocky on autopilot as he chants about fucking up the club. 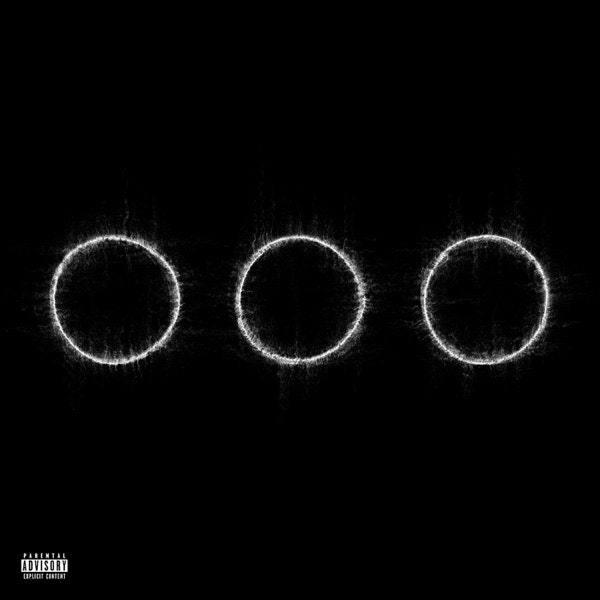