William Basinski will probably be associated with death, decline, and decay for the rest of his life. His breakout series of albums was constructed from fraying tape loops, and most of his music sounds submerged and ancient, as if it’d been bottled from the distant past. You’d imagine his first full-length collaboration with Janek Schaefer, a sound collagist who works with vinyl (and a Guinness Book of Records-certified three-armed turntable), would be a celebration of physical media that show their scars as they age. Yet the strongest impression of . . . on reflection is one of life, fertility, and verdancy. It’s one of the richest and most sumptuously sound-designed works of either’s career, and a highlight in both catalogs.

The two musicians spent eight years raiding their undoubtedly vast archives of piano loops and stitching them into the backbone of the five-track, continuously flowing record. To anyone familiar with either artist’s catalog, it’s shocking how pristine the piano sounds, and we expect that it’ll eventually be submerged in vinyl crackle, tape hiss, and effects. But aside from the occasional burst of dubby echo, the piano remains unblemished. The real story unfolds in the margins: field recordings of birds, machines, vehicles, distant murmurs of crowds, shouts of children, a spooky little metallic shimmer every now and then.

If Basinski hadn’t already called an album The River, it would’ve been an apt title for this one. The piano seems to cut through the landscape, revealing layers of history previously unseen; it suggests a time-lapse of a canyon being created, or of a civilization growing along the banks of a river. A lot of the best recent ambient albums make heavy use of field recordings, often to create a sense of relatable, everyday domesticity or reflect the artist’s specific memories. . . . on reflection thinks on a bigger scale; it seems like it’s about everything.

Because we’re really just hearing two things here, piano and field recordings, it’s easy at first to overlook how complex this music is. The piano loop sounds stagnant at first, and it might take a few listens to notice how many different little vamps and motifs have been Frankensteined together. If you’re listening to . . . on reflection outside, letting the sounds of your own environment blend with the music, you might not process or even notice how much is going on in the back of the mix until you give it a focused listen in a quiet place. That’s not to say there’s one “correct” way to listen to it. It works well as an “experiential filter,” as a past review described Basinski’s music, or you can really focus on it and track its movements as a piece. 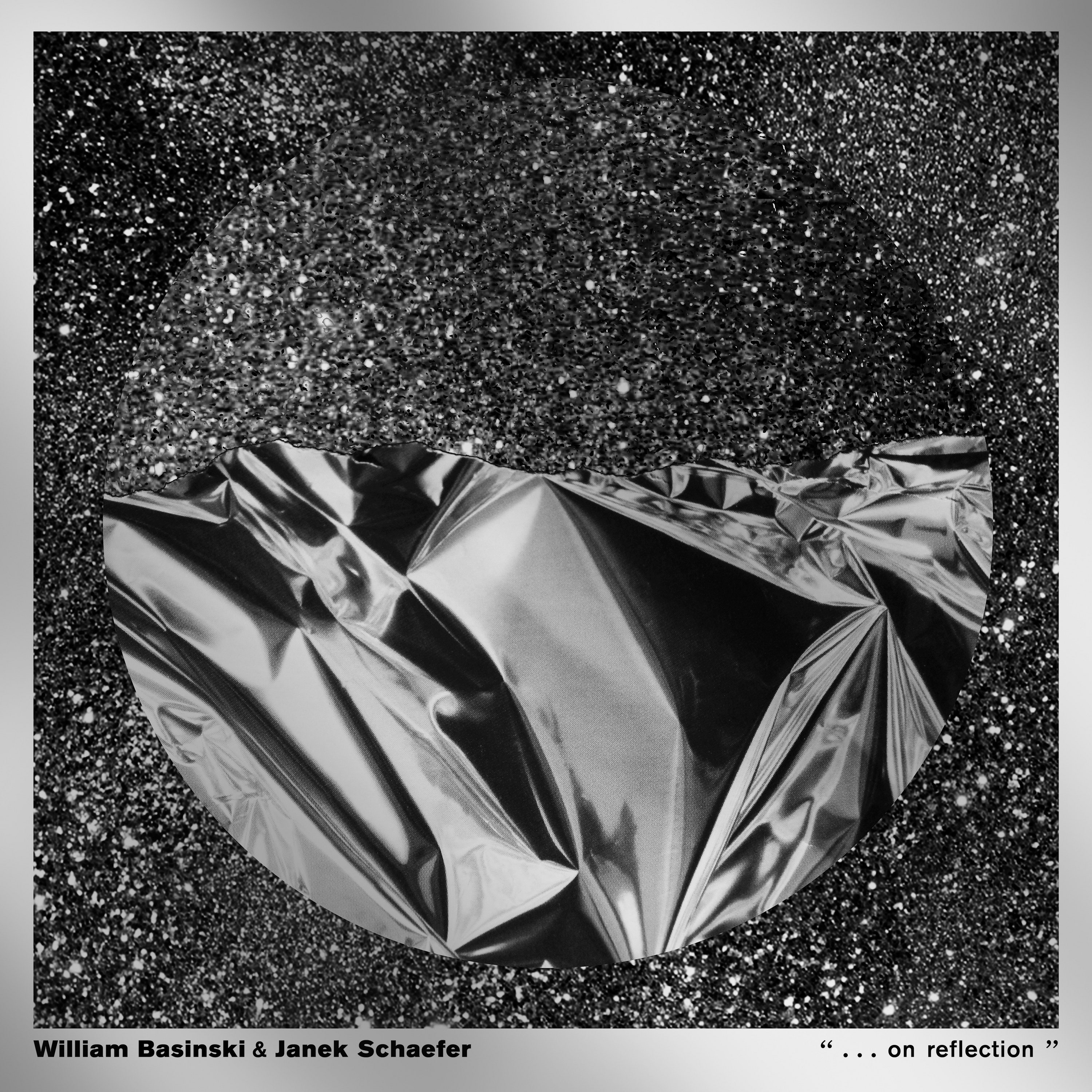