Who is the I who calls this Pride? Originally, the phrase “Now that’s what I call music” appeared on an antique poster advertising Danish bacon, written in the voice of a pig listening to a squawking hen. Then, it was British media mogul Richard Branson, who saw the poster and borrowed its sentiment for the long-running compilation series. The annual compendium of mainstream hits began in 1983 and runs to this day, as does the American version that launched in 1998. NOW’s authority is popularity, and that’s part of its appeal: If the market supports a track, on it goes. People around the world have bought some 250 million copies of NOW compilations. The albums have topped the U.S. Billboard charts 19 times. In the flagship series, the I is a kind of we.

At times, the I became political. The American series embraced popular right-wing movements like evangelical Christianity (NOW That’s What I Call Faith) and nationalism (NOW That’s What I Call the USA: The Patriotic Country Collection, which culminates with country music’s own Triumph of the Will, Lee Greenwood’s “God Bless the U.S.A.”). This summer, whether as atonement or a pot of gold at the end of Rainbow Capitalism, I is proud.

NOW That’s What I Call Pride comes out in two ways: an 18-track U.S. version, and a bulging UK edition with 84 tracks spread across four CDs. Neither claim to be NOW That’s What I Call the LGBTQ+ Community. It’s about “celebrating and paying tribute to Pride,” per the press release, an orientation that allows the UK edition to slide in artists like the Weeknd as allies despite their iffy history. It includes undisputed allies, like Liza Minnelli, feeling her “Love Pains” in collaboration with the gay heroes Pet Shop Boys, who offer their revolutionary cover of “Go West” by Village People. With Village People’s own ode to cruising, “Y.M.C.A.,” positioned between Baccara’s tantalizing “Yes Sir, I Can Boogie” and Chaka Khan’s masterpiece “I’m Every Woman,” the three-way is a good time.

The sounds of celebration fill the fourth UK disc, which concludes on a truly fabulous run of the Scissor Sisters’ aptly-titled “Filthy/Gorgeous,” CeCe Peniston’s eternal “Finally,” and Ultra Naté’s “Free,” a pledge of allegiance to a truly queer nation. Tributes arrive on the third and strongest disc, which centers queer saints like Divine (“You Think You’re a Man,” a song that eviscerates toxic masculinity with a shit-eating grin), Grace Jones (“I Need a Man,” still voracious), and Patrick Cowley and Sylvester with their ribald, rhetorical “Do You Wanna Funk?” George Michael’s homage to public sex, “Outside” is, to this day, the fiercest retort to homophobia to ever make the pop charts. 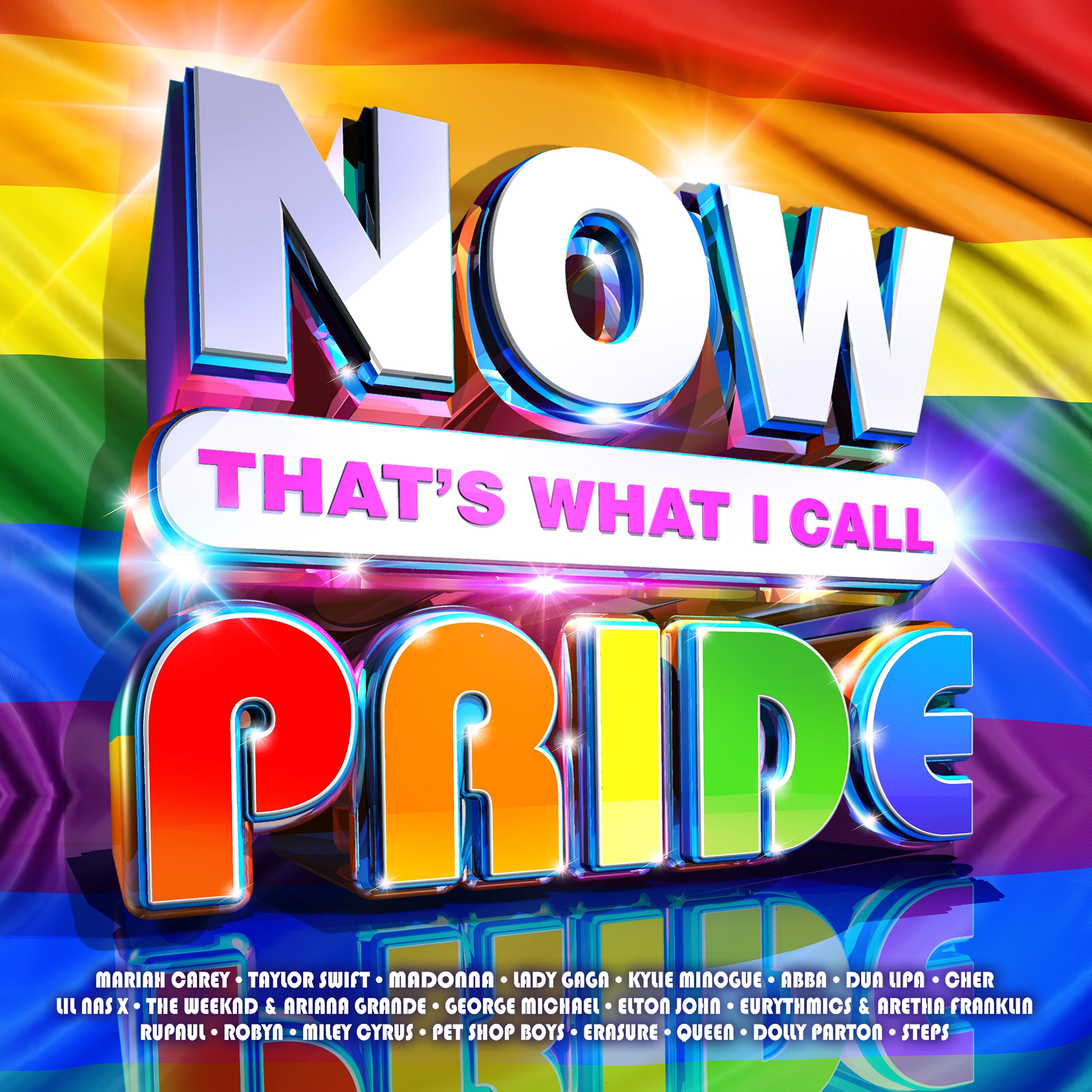