New York’s State Senate approved a bill Tuesday (May 17) that would limit prosecutors’ use of song lyrics and other forms of “creative expression” as evidence in criminal cases. Senate Bill S7527 would not ban prosecutors from presenting lyrics or other material to a jury, but would require them to show that the work is “literal, rather than figurative or fictional.”

The bill, which was sponsored by Senators Jamaal Bailey and Brad Hoylman, received public support from Jay-Z, Meek Mill, Killer Mike, Fat Joe, and Robin Thicke, among others. Before the bill can become a law, it must pass the New York State Assembly; a companion bill sponsored by Assembly Member Catalina Cruz is pending before a committee and awaiting a vote.

The bill, while in the works for months, comes as Atlanta rappers Young Thug and Gunna face RICO charges in Georgia, in a case where their lyrics and music videos make up the bulk of the state’s evidence of criminal conspiracy. In the 2013 case Dawson v. Delaware, the Supreme Court ruled that it is unconstitutional to use protected speech as evidence, provided that speech is irrelevant to the case.

The court declined to hear the case of Jamal Knox, a Pittsburgh rapper known as Mayhem Mal who was convicted on charges of terroristic threats and witness intimidation over lyrics in a 2012 song called “Fuck the Police.” Killer Mike and Meek Mill were vocal in that case, filing an amicus brief providing a “primer on rap music and hip-hop” and intricate breakdowns of the lyrics.

In 2001, No Limit rapper Mac Phipps was convicted of manslaughter after prosecutors heavily cited his lyrics at trial. He was released last year after serving 21 years of a 30-year sentence; in 2015 five witnesses in the case accused prosecutors of intimidating them, and in 2017 the lead prosecutor in the case was sentenced to four years in prison for corruption and fraud. 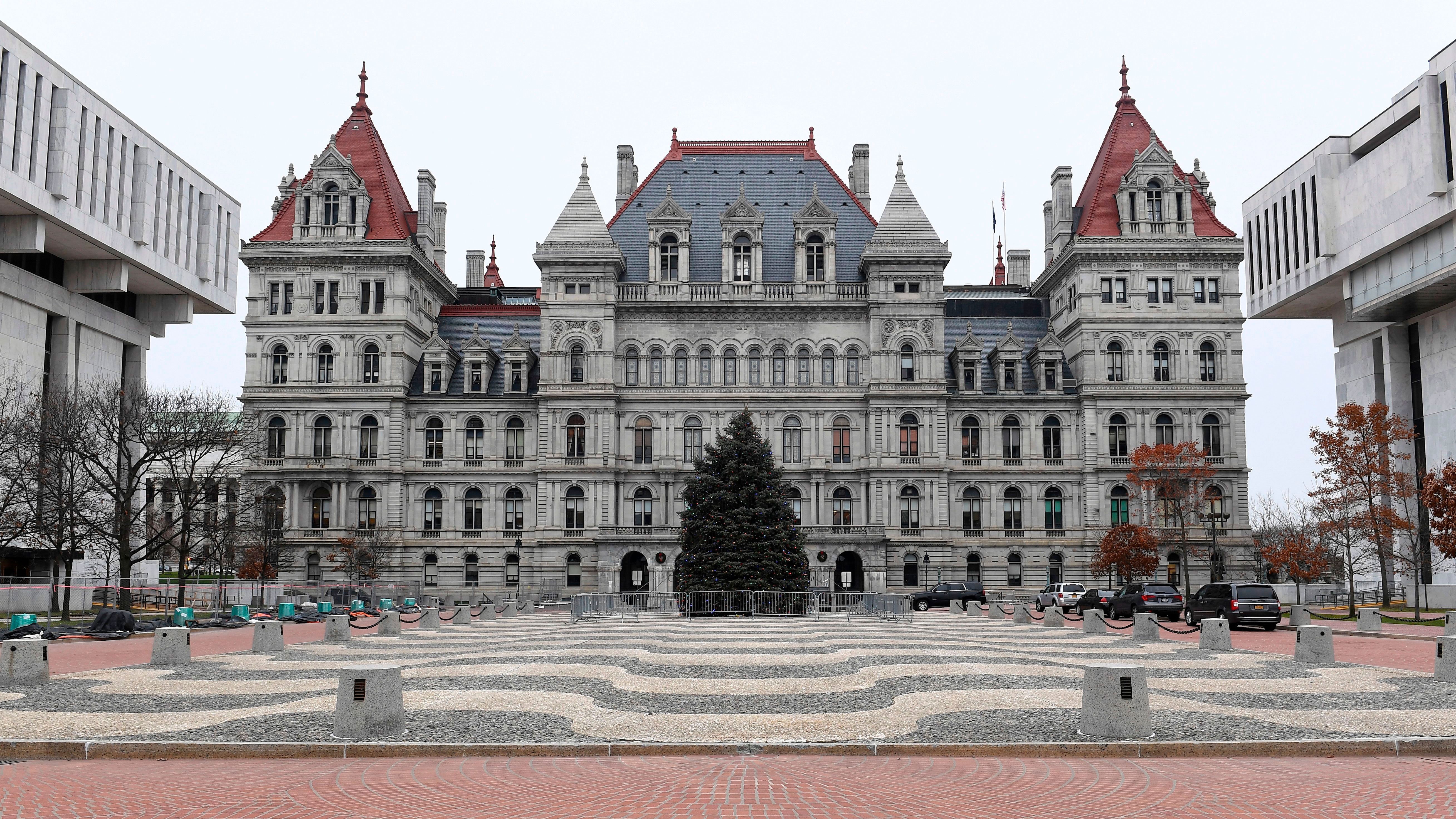