A new Leonard Cohen anthology has been released. The career-spanning Hallelujah & Songs from His Albums includes 17 of Cohen’s most beloved pieces, such as “Suzanne,” “Bird on a Wire,” “I’m Your Man,” “In My Secret Life,” and more. The collection also includes a previously unreleased live performance of “Hallelujah” from the 2008 Glastonbury Festival. Listen to the full LP below.

Hallelujah will receive CD and LP releases this fall. The album is a companion piece to the new documentary Hallelujah: Leonard Cohen, A Journey, A Song, which premieres at Tribeca Festival this month, and was also an official selection at 2021 Venice Film Festival and 2021 Telluride Festival. The film includes never-before-seen archival materials from the Cohen Family Trust, including Cohen’s personal notebooks, journals and photographs, performance footage, and  rare audio recordings and interviews.

Back in March, it was revealed that Cohen’s estate had sold the entirety of his songwriting catalog—roughly 278 songs—to Hipgnosis Songs Fund for an undisclosed sum. 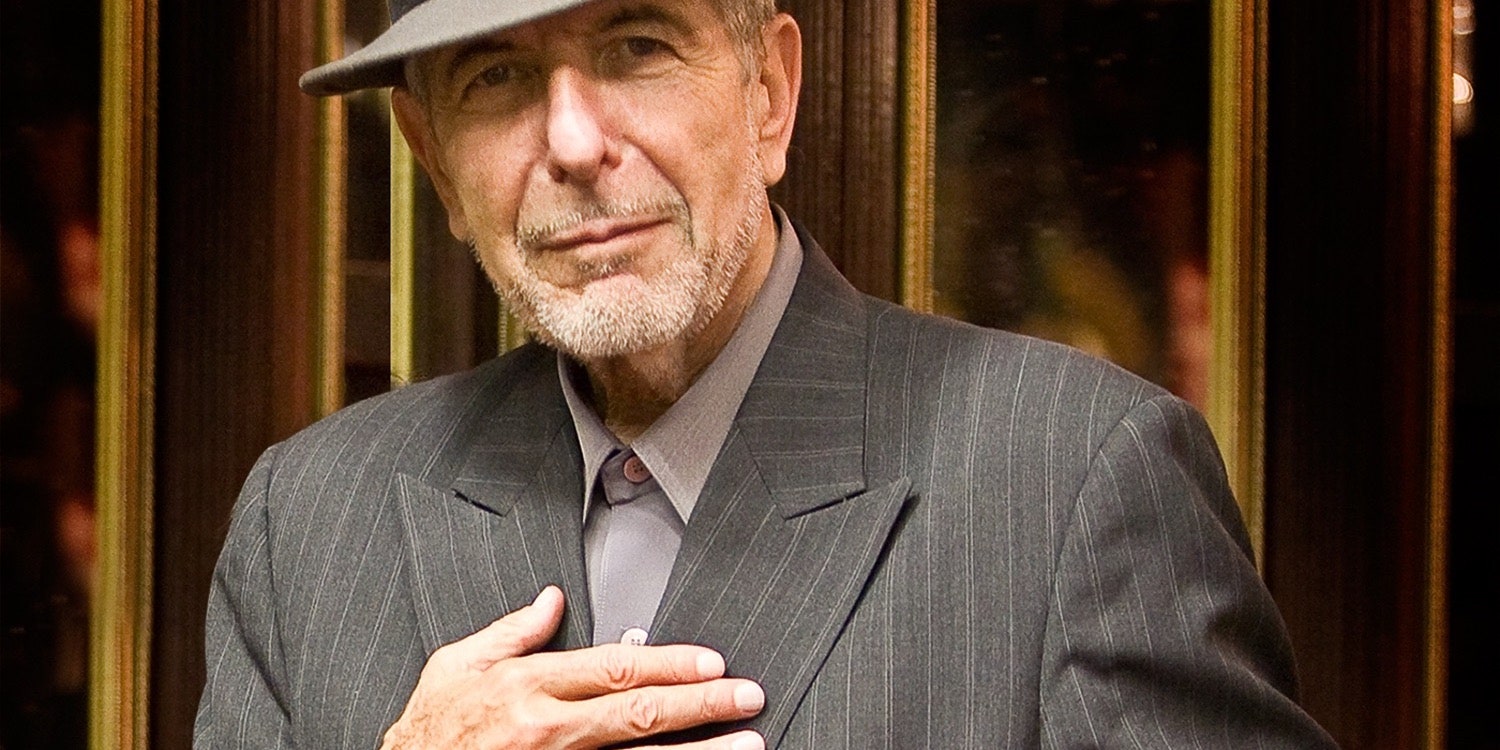