When they were still signed to a major, MUNA felt conflicted. As guitarist and producer Naomi McPherson put it to the New York Times recently, “At RCA, we were like, ‘We’re staying true to ourselves, we’re going to make interesting, indie-pop music, we’re not here to make hits.’” Guitarist Josette Maskin has described the disconnect of working with a label that didn’t always know “exactly what to do” with a queer band making proudly, outwardly queer music. But after RCA dropped the group and Phoebe Bridgers signed them to her Saddest Factory imprint, they’re making not only the most interesting music of their career, but also the most unabashedly pop. On their self-titled third album, MUNA step fully into their role as pop stars and mentors, offering gentle instructions for falling in love, dusting yourself off, and joyfully living your truth.

The trio’s trajectory from alt-pop to gleaming songs inspired by 2000s radio pop comes without sacrificing any of their identity. In their new videos, they pay homage to the Y2K queer satire But I’m a Cheerleader, go line-dancing, and wear drag. Lead singer and songwriter Katie Gavin recently told Pitchfork, “There have been moments where it feels like we’re almost doing a drag performance of being pop stars.” In their camp paparazzi chase video for “What I Want,” that’s exactly what they do, donning the skin-tight sequins, side-swept bangs, and tank tops of early-aughts tabloid icons. Yet there’s a distinct lack of irony to the full-hearted pop performance they give on MUNA.

This new era debuted in the form of summer-crush song “Silk Chiffon,” a collaboration with a pink-haired Bridgers whose breezy hook—“Life’s so fun, life’s so fun”—captures a joy so fleeting it can scarcely be believed. Another resplendent single, “Home by Now,” adopts the perennial real-estate tagline to indulge in post-breakup ruminations about what could have been. The hard-hitting, hedonistic “What I Want” is what lead singer Gavin has described as “an adult coming out.” Amid defiant lyrics about downing shots and dancing freely in a gay bar, the song’s explosive desire leaves room to mourn the time you wasted before you knew what you were missing: “I’ve spent way too-too-too many years/Not knowing what/What I wanted…I’m gonna make up for it all at once.”

MUNA shine in this no-holds-barred mode, with boot-stomping percussion and hooks that stick like last night’s glitter. The opening four tracks—with their propulsive beats and repeated lyrical allusions to driving, roller skating, and running—have an irresistible forward motion, culminating in the band’s most ambitious song to date, “Runner’s High.” It wouldn’t sound out of place in a playlist alongside Charli XCX’s Crash or Rina Sawayama’s SAWAYAMA, with its full-throttle drums, strobe-lit choruses, and distant echoes of UK garage nostalgia. Elsewhere, there’s a hyperreal gloss to the unapologetically horny “No Idea” (co-written with Mitski) and a deeply satisfying singalong moment with the backing vocals that fill “Solid.” 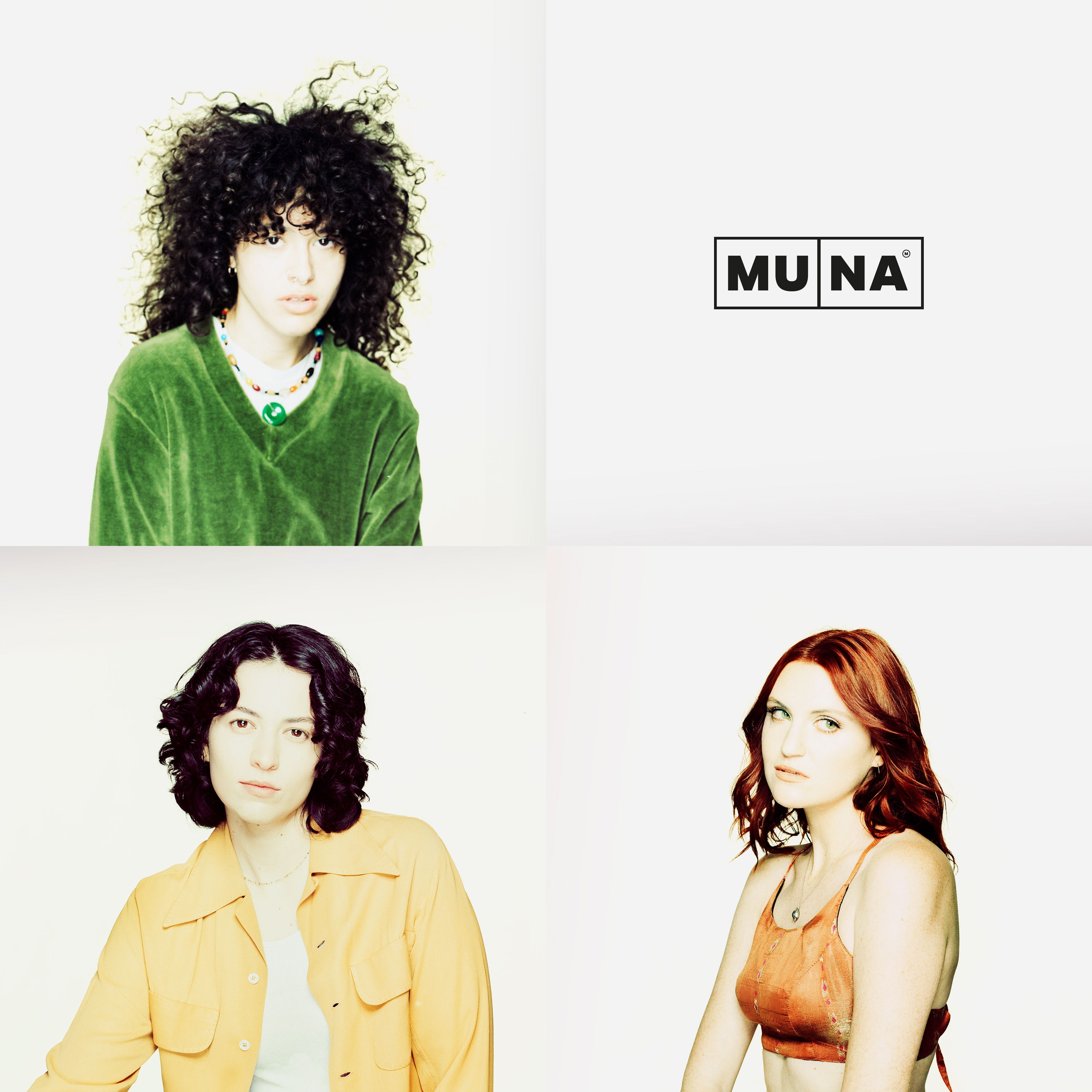