James Hinton is an excavator. Over the past decade-plus he’s spent making music as the Range, he’s trawled through the unattended corners of YouTube, Instagram, and Periscope in search of vocals, most of them largely ignored by platform algorithms and the larger listening public alike. As of 2022, that strategy has grown less unusual, especially as the rise of TikTok has sent pretty much every A&R rep with a pulse scrambling online to find the next viral talent. Hinton, however, takes a more nuanced approach, having developed a specific set of search parameters to maximize his chances of striking internet gold. He’s not looking for hit songs; he’s looking for unpolished gems, fragments of speech and emotionally resonant turns of phrase that he can transform into pieces of electronic pop perfection.

Hinton’s technique has remained fairly consistent; his latest full-length, Mercury, largely relies upon the same methodologies as his 2013 breakthrough LP, Nonfiction, and its 2016 follow-up, Potential. As such, the new album represents something more like a refresh of his sound, rather than a full-blown reinvention. Its 11 tracks allude to various strains of dance music (’90s rave and classic grime most prominently) but largely steer clear of the actual dancefloor, basking instead in moments of gauzy melancholy and wistful reflection. Elements of soul, hip-hop, and R&B all factor into the mix as well, but at his core, Hinton is a pop artist, and a meticulous one at that. (Given his attention to detail, it might not be surprising to learn that he studied theoretical physics at Brown University and has admitted to being the kind of guy who does math problems for fun in his spare time.)

His methods are remarkably effective. From the rave-lite R&B of LP opener “Bicameral”—a song that makes the Bicep catalog sound like the work of hardened street toughs—to the twinkling gospel flight of “Cantor,” the album is bursting with bright colors and the stickiest of sing-along melodies. Mercury is notably warmer than its predecessors, and even as it glides between compact bits of woozy UK rap (“Urethane”), gloriously shambling soul (“Ricercar”), and tinkling garage laments (“Not for Me”), there’s an obvious universality to Hinton’s work. Referring to something as “Spotify-core” wouldn’t normally be a compliment, but every song on Mercury seems perfectly suited for today’s streaming culture, in which listeners expect big feelings (and even bigger hooks) in taut pop packages. There’s no fat or excess in a track like “1995,” even as it somehow squeezes plaintive piano, MPC boom-bap, a My Bloody Valentine sample, and the soulfully longing croon of vocalist Toiya Etheridge into less than four minutes. 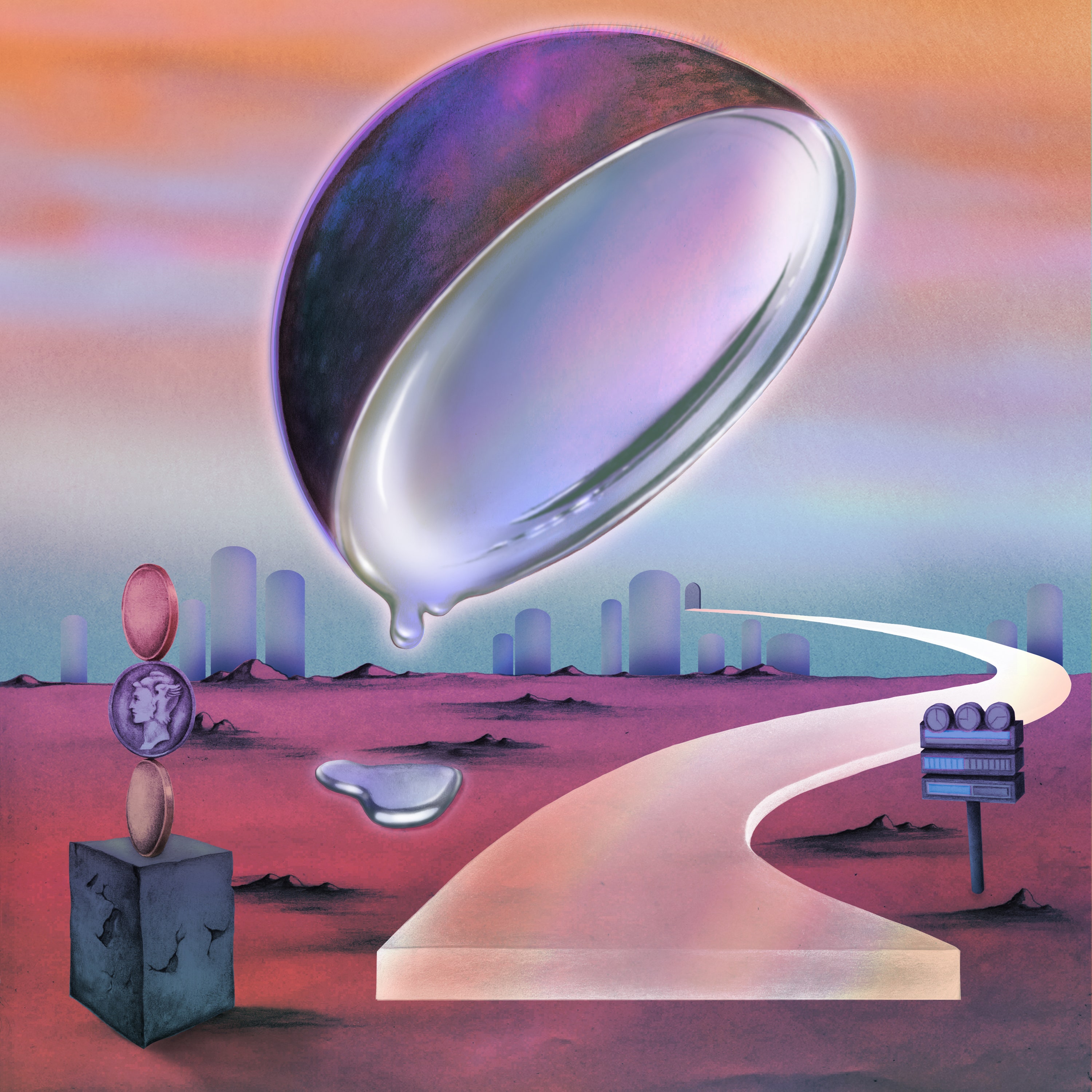