Lizzo has shared another new song from Special, her forthcoming album. The single—titled “Grrrls”—is produced by Benny Blanco, Blake Slatkin, Ilya, Max Martin, and Pop Wansel. Listen to “Grrrls” below. Special is out July 15 (via Nice Life/Atlantic).

Lizzo tours North America beginning in late September, with Latto taking the opening slot. She is also the subject of a new HBO documentary. The first Special single, “About Damn Time,” arrived with the album announcement, before Lizzo premiered the album’s title track on Saturday Night Live the same week.

The new tracks follow Lizzo’s 2021 Cardi B collaboration “Rumors,” which arrived with a gilded, Ancient Greece–inspired video. That one had been Lizzo’s first piece of new music in two years, arriving after Lizzo’s string of Cuz I Love You tracks and the Charli XCX collaboration “Blame It on Your Love,” all from 2019.

Revisit “Lizzo’s 10 Best Flute Videos” over on the Pitch. 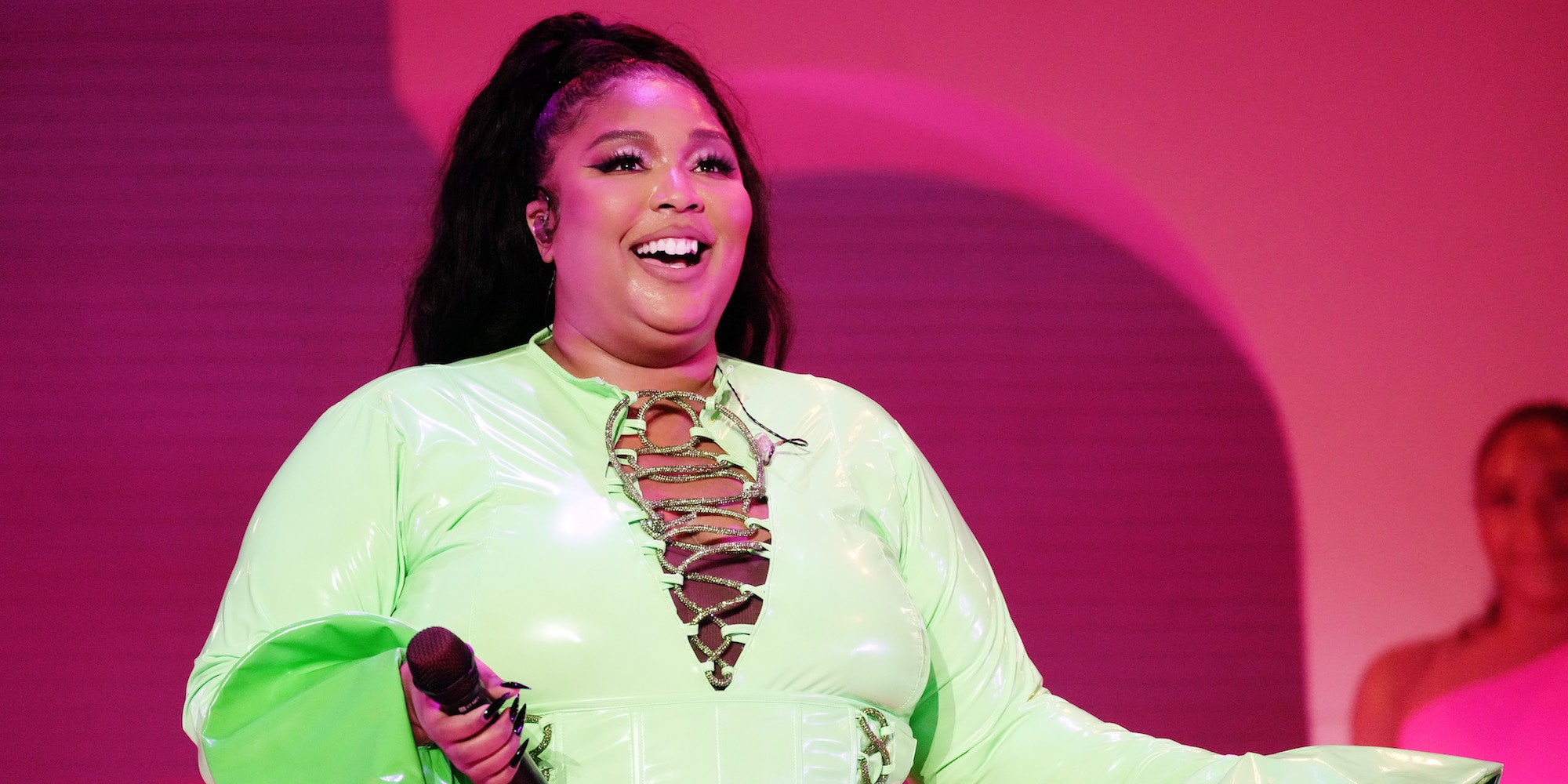