Following the Supreme Court’s decision to overturn Roe v. Wade, Lizzo has pledged to donate $500,00 of proceeds from her upcoming Special tour to Planned Parenthood and abortion rights organizations. The singer announced the decision in a tweet last night (June 24), hours after news of the ruling broke. She also revealed that concert promoter and venue operator Live Nation will match her donation, making the total pledge $1 million. Find social media statements from Lizzo and Live Nation below.

“The most important thing is action & loud voices,” Lizzo wrote in a follow-up tweet last night. “@PPFA @AbortionFunds & organizations like them—will need funding to continue offering services to people who are most harmed by this ban.” Lizzo also clarified that she will be donating to abortion funds in addition to Planned Parenthood.

“Black women & women of color have historically had disproportionately less access to family planning resources,” she added, pointing to her Lizzo Loves You website, which she launched to help black organizations in observation of Juneteenth. “This is a great loss but not a new one. Go to http://lizzolovesyou.com to donate, sign the Bans Off My Body petition and sign up to volunteer and take action.”

Live Nation have announced that they will cover travel expenses for “employees who need access to women’s healthcare services outside their home state.” They will also post bail for any employees who are arrested for peaceful protest.

Lizzo is one of several artists who have spoken out following the Supreme Court’s ruling. Billie Eilish and Phoebe Bridgers both addressed the matter during their sets at Glastonbury, while many others including Taylor Swift, Cher, and Charli XCX have criticized the decision on social media.

Rage Against the Machine wrote on Instagram that they are “disgusted by the repeal of Roe V. Wade.” They revealed that their fans have raised $475,000 from the sale of charity tickets for their concerts at Alpine Valley Music Theatre in Elkhorn, Wisconsin and United Center in Chicago, Illinois, and that they will donate the total sum to reproductive rights organizations in those states. 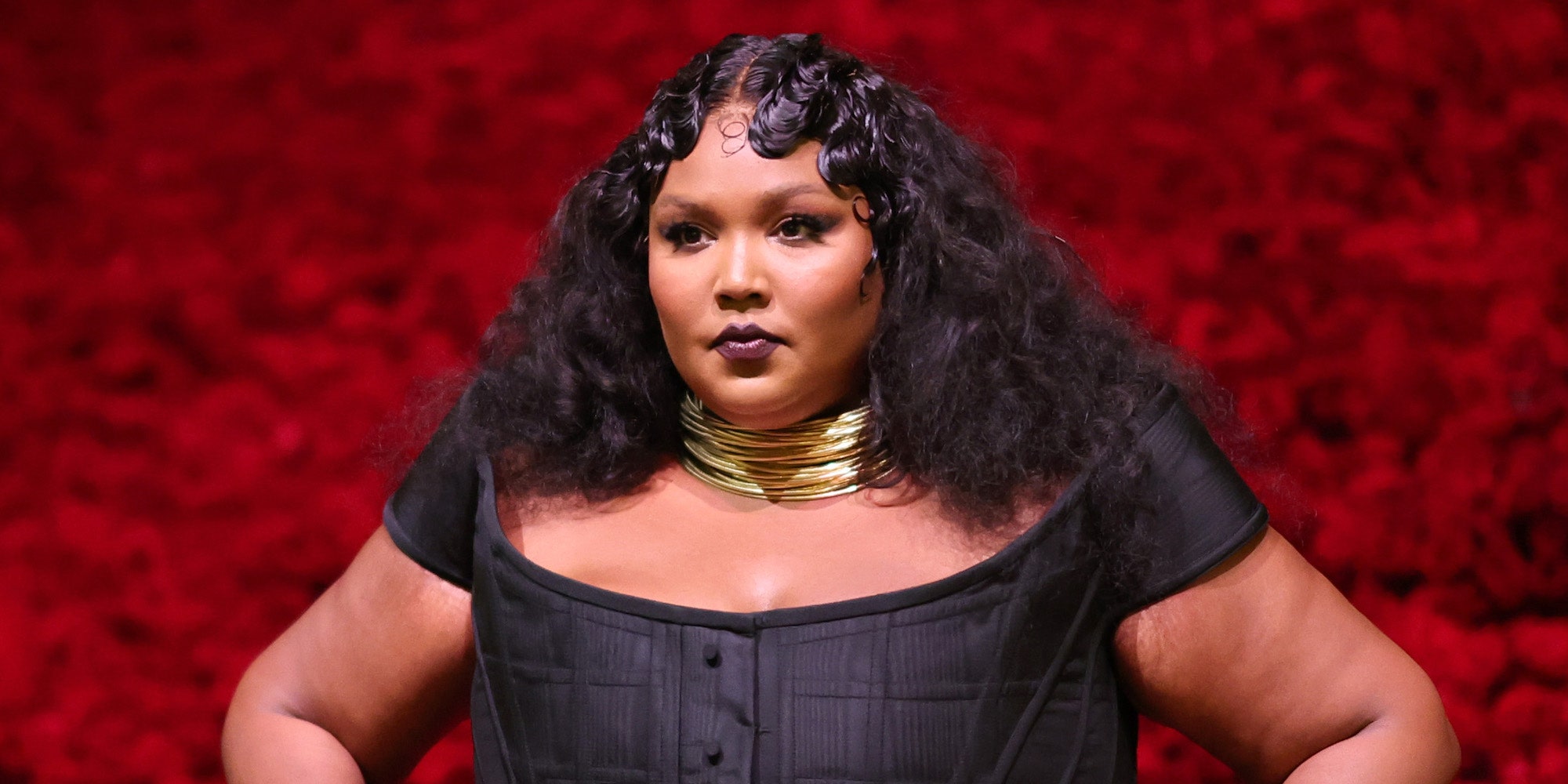