Concurrent with the release of his new album Mr. Morale & The Big Steppers, Kendrick Lamar made his first-ever visit to Accra, Ghana. The trip was captured for a short Spotify documentary. In the video, Lamar visits the Freedom Skatepark, which the late Virgil Abloh helped fund, and he also calls Mr. Morale & The Big Steppers his “most present” album. In addition, Lamar discusses some of the album’s themes, including therapy. Watch Spotify’s “A Day in Ghana With Kendrick Lamar” below.

Mr. Morale & The Big Steppers had the biggest No. 1 debut of 2022. Following the album’s release, Lamar shared a video for “N95.” And, ahead of the LP, Lamar issued “The Heart Part 5,” which arrived with an uncanny deepfake video. 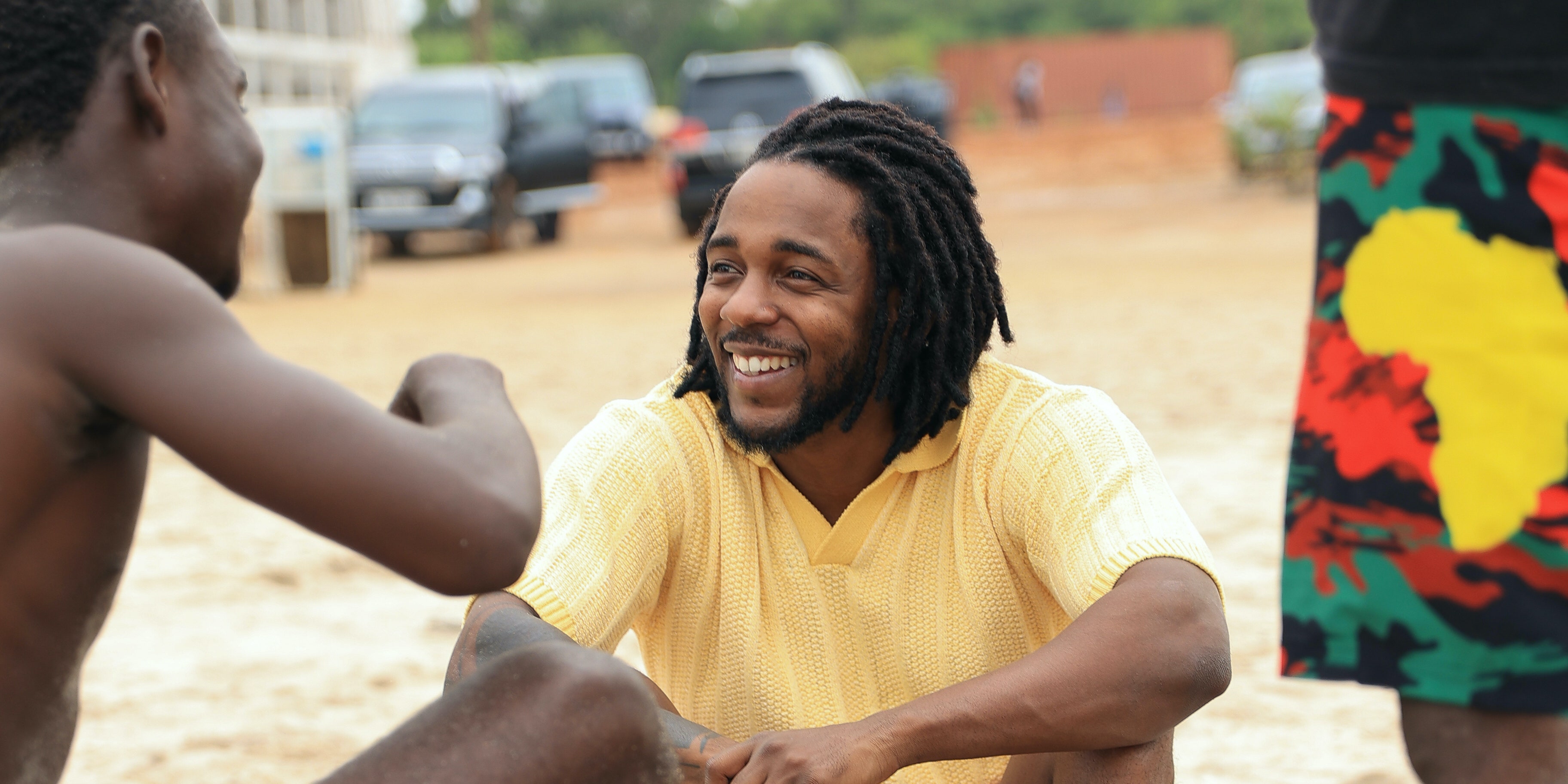