Earlier this month, Jeff Rosenstock performed a wrestling-themed show with the Seattle-based promotion Defy Wrestling at the all-ages venue and art space the Vera Project. Today, the Seattle venue has announced a $10 pay-per-view stream of the show to benefit “the development and preservation of all-ages DIY spaces in Seattle and all over the country.” After a series of wrestling matches, Rosenstock performed live in the ring with the Death Rosenstock band before being carried off by Defy star Ethan HD (who wrestled earlier in the event against AEW star Ortiz). Watch it all here.

The Vera Project also announced the return of the community-run venue Black Lodge, which was previously forced to close at the onset of the COVID-19 pandemic in 2020. The space—currently under construction—has previously hosted shows by Rosenstock, Sheer Mag, Hop Along, the Sidekicks, and G.L.O.S.S. Check out a preview video featuring Twin Peaks star Kyle MacLachlan (in character as Agent Cooper) below.

In April of last year Rosenstock released Ska Dream, an all-ska rework of his 2020 album No Dream.

Read about Jeff Rosenstock’s work with sustainable merch in “What Does It Take for a Band to Make Sustainable Merch?” on the Pitch. 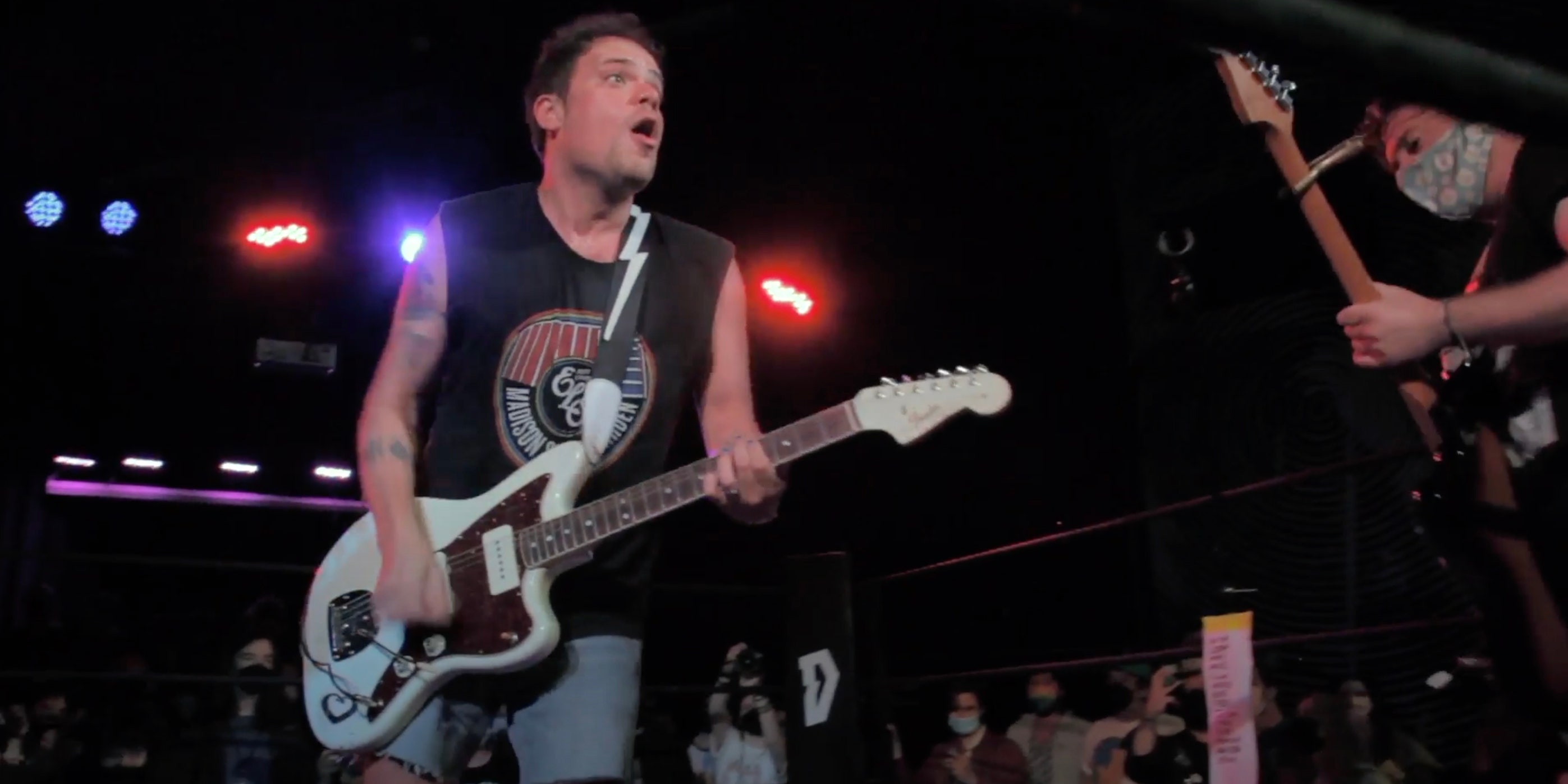