James Corden has announced his plans to exit The Late Late Show on CBS next year, The Hollywood Reporter notes. His final shows will air in 2023; he’ll depart the show after hosting for eight years.

“This will be my last year hosting The Late Late Show,” said Corden in tonight’s monologue (below). “When I started this journey, it was always going to be just that. It was going to be a journey—an adventure. I never saw it as my final destination, you know? And I never want this show to overstay its welcome in any way. I always want to love making it. And I really think in a year from now that will be a good time to move on and see what else might be out there.”

After taking over the show from Craig Ferguson in 2015, Corden and bandleader Reggie Watts have hosted many big-name musical guests. His era of the show introduced the world to “Carpool Karaoke,” including the Emmy-winning Paul McCartney appearance, an edition where Corden joined Kanye and the Sunday Service Choir in an airplane, and the time Adele did Nicki Minaj’s “Monster” verse. Other segments included “Drop the Mic” and “Crosswalk the Musical.”

“In my two years at CBS, I’ve had the privilege to see James’ creative genius up close and experience his valuable partnership with CBS, both as a performer and a producer,” CBS president and CEO George Cheeks in a statement. “We wish he could stay longer, but we are very proud he made CBS his American home and that this partnership will extend one more season on The Late Late Show.” 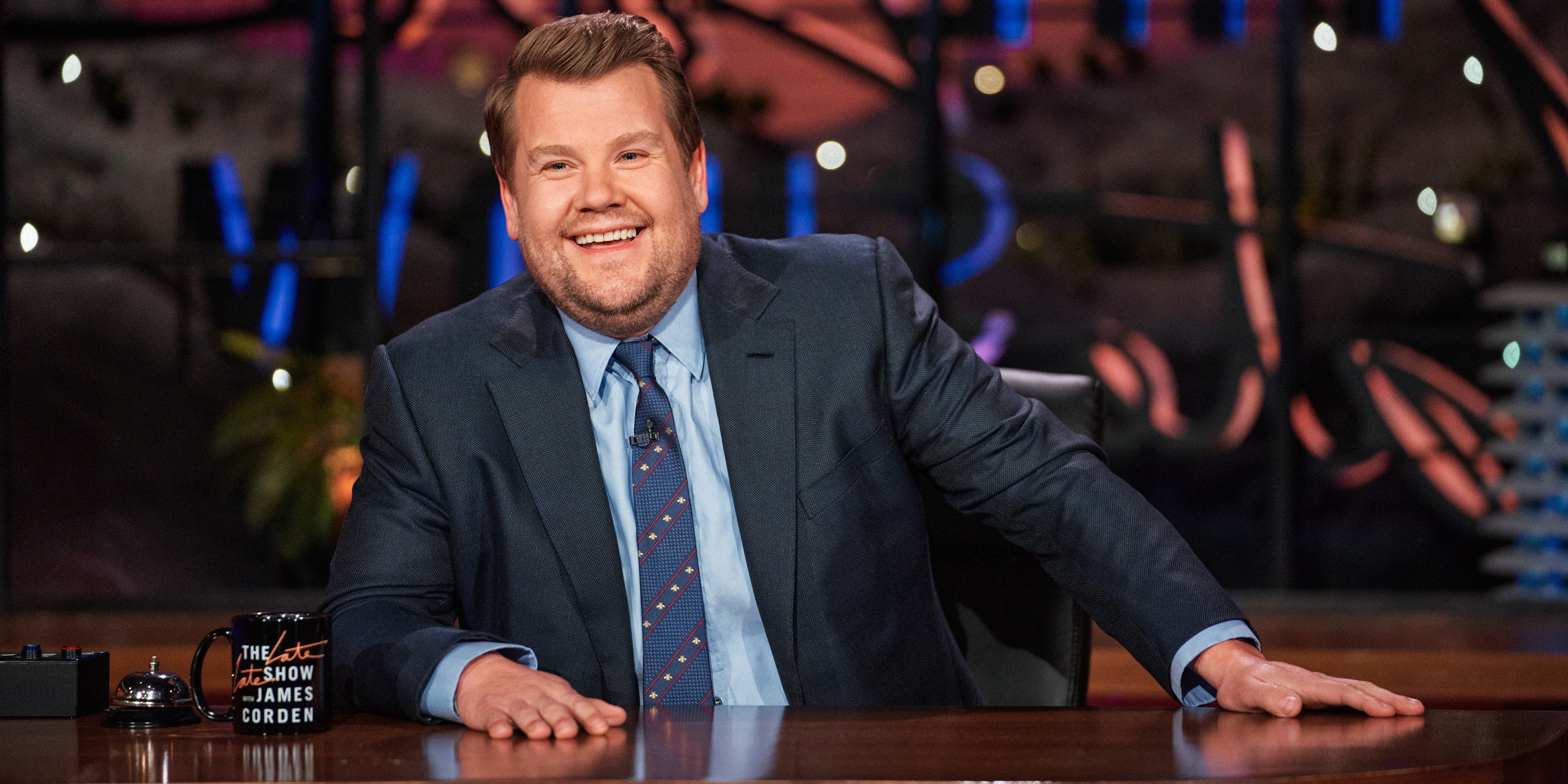