On paper, Omar Apollo’s journey to the release of Ivory, his first official album, has been rockier than most. As a teenager in Indiana, he’d first garnered buzz with languid, homemade R&B songs uploaded to streaming platforms from his bedroom. He followed up with a string of singles and EPs, including 2018’s brief but impactful Stereo, whose gently plucked electric guitar solos, expert falsetto, and lyrics about love and yearning made him a poster child for atmospheric, lo-fi R&B. The path ahead seemed clear. But in 2020, Apollo scrapped an earlier version of Ivory that he felt didn’t do his vision justice, replacing it with the nine-song Apolonio. Nearly a year later, with the album still unfinished, he postponed a 2021 U.S. tour to finally have the time to put Ivory to bed.

If Apollo were any up-and-coming SoundCloud artist, perhaps none of these delays would have been remarkable. But though early in his career, he’s already racked up collaborations with peers like Kali Uchis and Joji, as well as legends like Bootsy Collins. His own early music sometimes contributed to a sense of unrealized potential: Those mini-releases retained an adolescent uncertainty that prohibited him from reaching new heights. Now that Ivory has finally arrived, Apollo can put any decision he made (or didn’t make) regarding his career behind him. With its deep dives into multiple genres and studied vocal stylings, his debut full-length sounds like a deliberate effort to reach those uncharted peaks.

Within seconds, Ivory slices through preconceptions about the woozy electric guitars and reverb-drenched vocal runs that have been emblematic of bedroom R&B for over a decade. “Talk” is built around a scuzzy, loosely strummed guitar melody and rollicking drum machine. It sounds like nothing Apollo has released thus far, yet the style fits his vocals and aesthetic to a T. Some of his less arresting songs have a tendency to blur together into an indistinguishable streak of teary-eyed bedroom soul. “Talk” is a new beast entirely, down to its final acetone guitar solo, which could have been cribbed from a Room on Fire-era Strokes session (Albert Hammond Jr. being yet another of Apollo’s past collaborators).

Conspicuous genre-hopping can sometimes veer into gimmickry, but Apollo has such a firm grasp on his creative identity that these complementary flavors blend effortlessly. Ten years ago, the wobbly synths and bouncy basslines of “Go Away” might’ve been tagged as chillwave. Elsewhere, on the Neptunes-produced “Tamagotchi,” Apollo takes on Latin-infused trap, with Spanish guitars and skittering beats enveloping a tongue-in-cheek, hypersexual posturing that feels more fun than fiery. His raw talent and expansive storytelling allow him to glide easily through a plethora of moods and atmospheres. 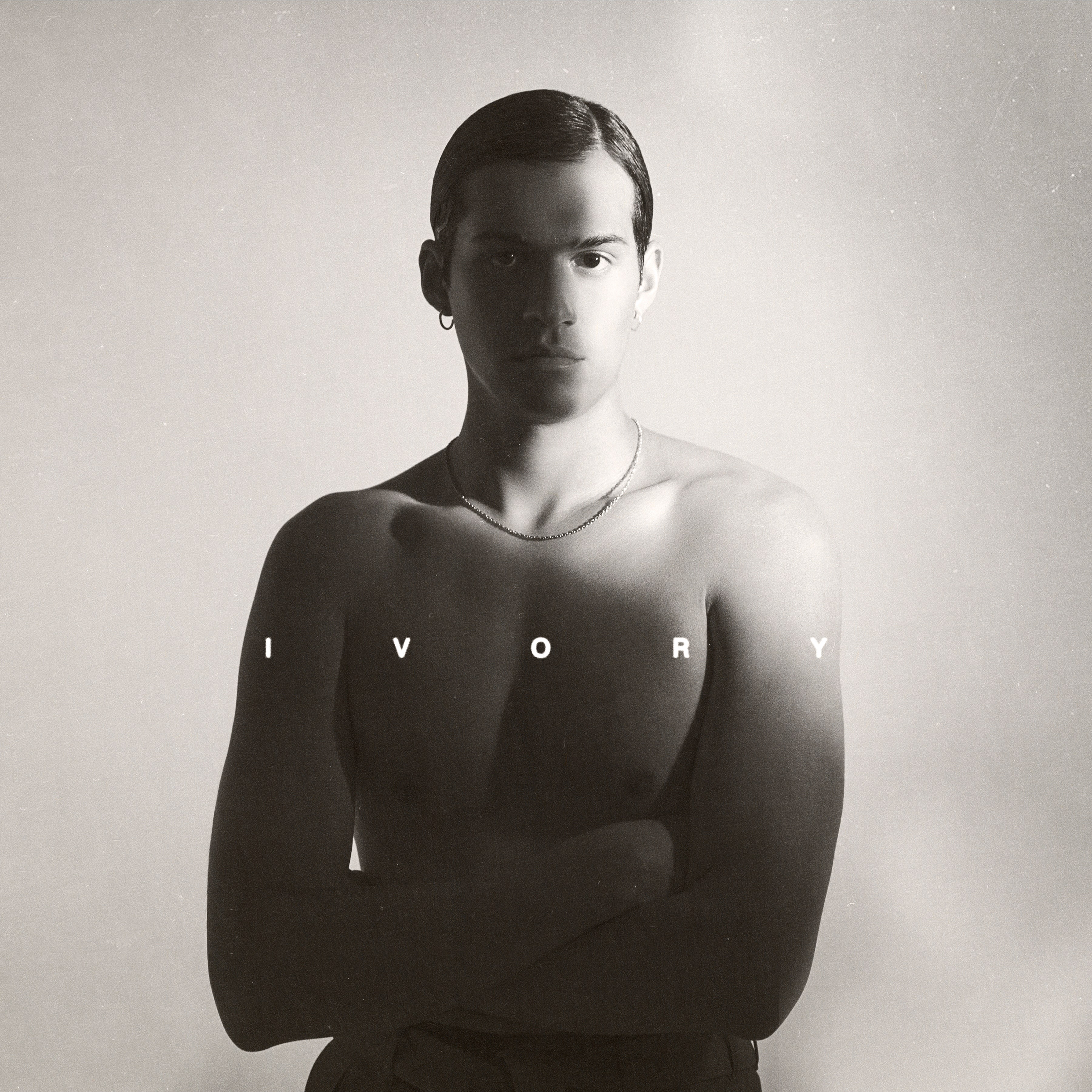