The most thunderous beat from either producer is Pharrell’s “Neck & Wrist,” a lavalike midtempo track that would overwhelm most MCs. Instead, Pusha slips into lilting flows reminiscent of 50 Cent and G.O.O.D. Music signee Valee on the song’s verse and hook, respectively. On Daytona, he carried each song with robust performances that he played straight down the middle—often technically impressive, always appropriate for their songs. The beats on Dry simply require more finesse, leading to what’s far and away his most dextrous showing as a vocalist. Pusha feigns exhaustion on “Call My Bluff,” playfully syncopates the ends of bars on “Brambleton,” and maintains metronomic, even mathematical cadences on “Rock N Roll” and “Scrape It Off,” where not a syllable is out of place, but that precision does not come to dominate the songs.

A few months after Daytona’s release, Pusha flew to Berlin to speak at the Red Bull Music Academy. There, he leveled with a concert hall full of aspiring musicians: “If you want to talk about it, I really made variations of the same album for the past 20 years,” he said. “I know exactly who I’m talking to. I know exactly who my core is. I cater to that person. I don’t cater to anyone else.” On a writing level, this is largely true: Though Pusha has told some memorably unnerving anecdotes from his past, he is usually not writing full scenes—he arranges and rearranges shards of detail to create new iterations of familiar pulp. In other words, the currency of his style is execution, not experience.

All of which makes It’s Almost Dry’s opening song one of the most fascinating in Pusha’s catalog. “Brambleton” is an extended, mostly bemused response to Anthony “Geezy” Gonzalez, the former Clipse manager who served a eight-year sentence for running a $20 million drug ring in Virginia Beach, and who, in a 2020 VladTV interview, said that “95 percent” of Clipse’s rhymes were about his life. Inflammatory as Gonzalez’s interview was, Pusha’s rebuke of his claims is measured, even humble—“You would pay 16, I would pay 18” sounds more like forensic accounting than a blood feud—and wraps up tidily.

Pusha likes to lean on crime-movie tropes, but he invokes them with purpose. In some instances, this has the effect of making him seem extraordinarily unfazed by the world around him, as if the strongest response a life-and-death situation can trigger in him is a hazy memory of Carlito’s Way. But he is not willing or able to keep real life at bay forever. It’s Almost Dry’s second song, “Let the Smokers Shine the Coupes,” is also its least verbose, with few lines longer than six words. In its chorus, Pusha calls himself “cocaine’s Dr. Seuss,” which is about as far as one can go toward lowering the stakes of whatever is said next. And still, two things bleed into its opening verse. First Pusha returns, obliquely, to Gonzalez’s claims, which he seemed to have settled on the prior song. “If I never sold dope for you,” he raps, “then you’re 95 percent of who?” Later in the same verse is this line of thinking: 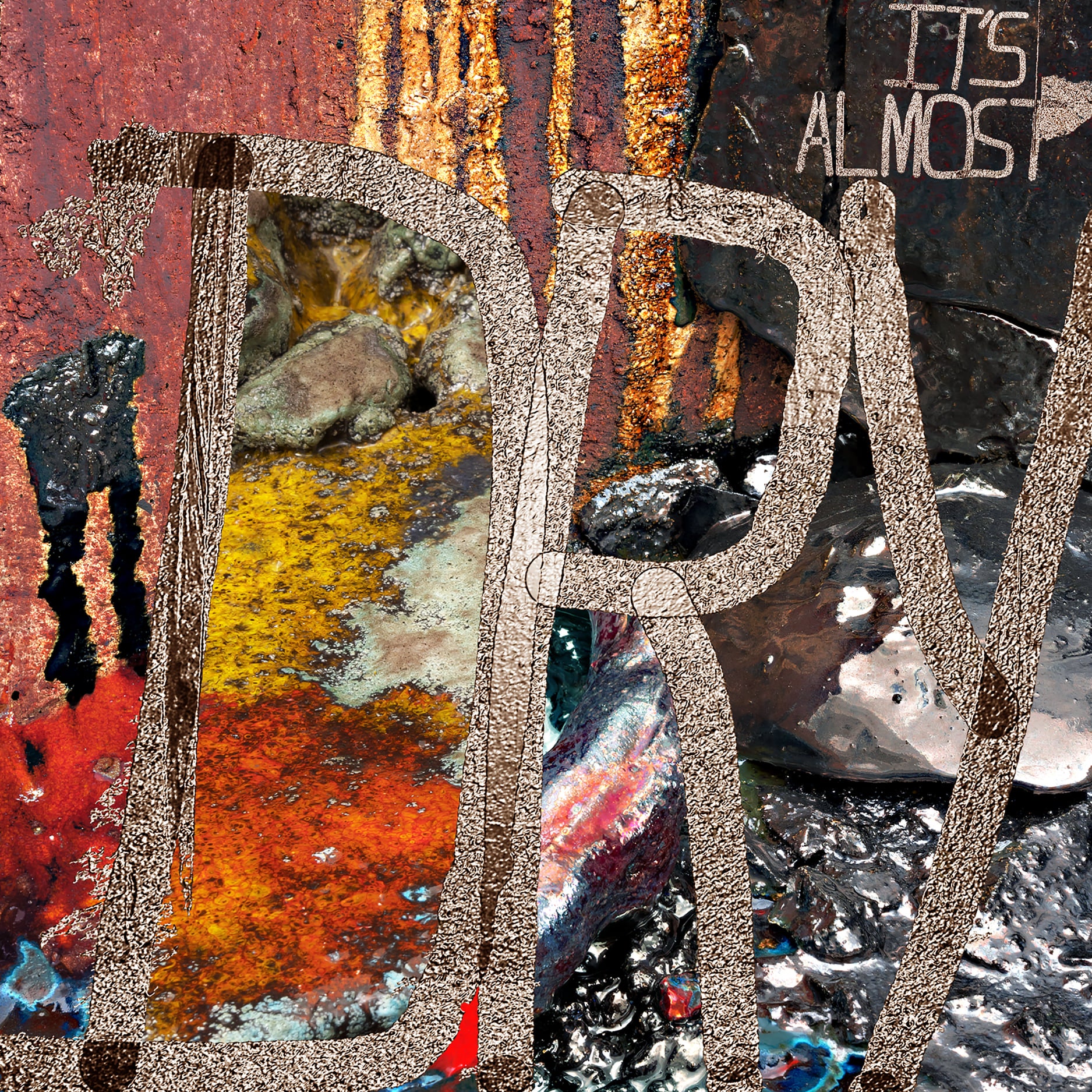