Isaiah Rashad opened his Coachella 2022 set with a powerful pre-recorded film acknowledging recent speculation about his sexuality. In a collage of media footage and audio, commentators react to a video of Rashad leaked this year, ostensibly showing the TDE rapper being intimate with other men. The attempt to out him backfired, and in fact corralled support for him, the film suggests. After covering the leak, the film plays several messages of support. “I’m glad that he can finally be himself,” said one. Watch footage below.

During the set, Rashad thanked fans for their messages of positivity, saying they “kept [him] alive these last couple of months.” 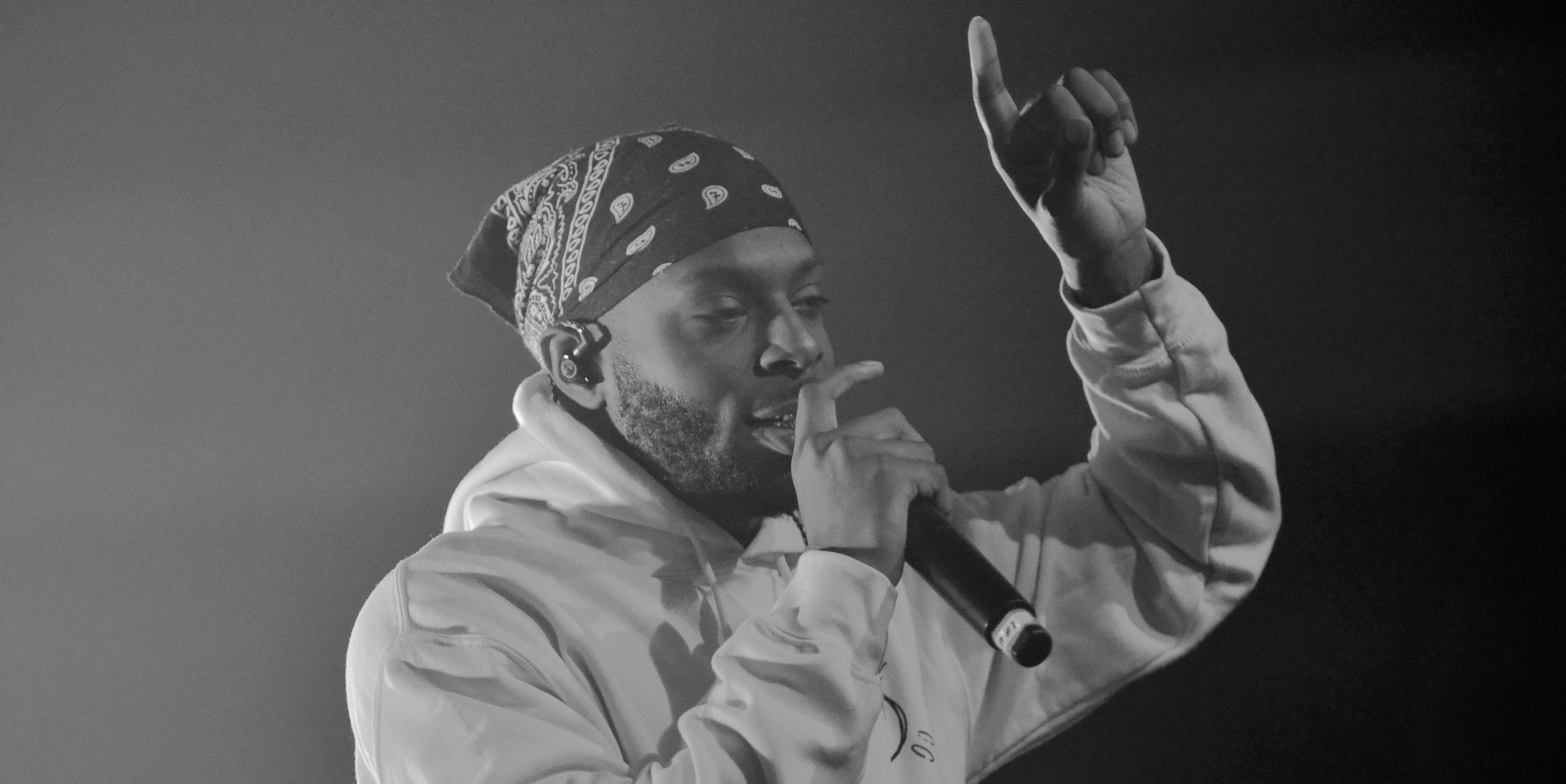