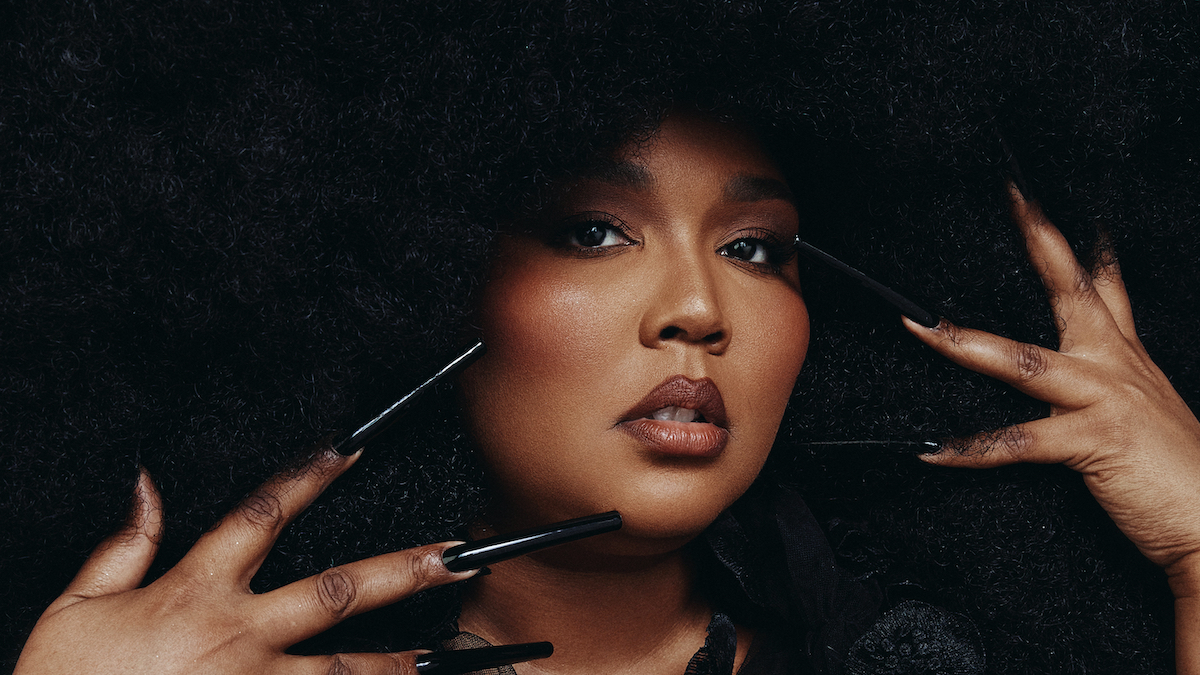 Lizzo has something extra SPECIAL in the works with a 25-date North American tour coming this Fall to support her highly anticipated fourth album arriving in July.

Get tickets here, and read on for more details including pre-sale dates.

What Is Lizzo’s Next Tour?

Lizzo’s upcoming arena tour begins in Sunrise, Florida on September 23rd followed by stops in Tampa, Washington, DC, Philadelphia, and Boston. She performs at New York’s Madison Square Garden on October 2nd, then heads west to the likes of Detroit, Toronto, and Chicago.

She hits the southern US with shows in Atlanta, Austin, Houston, and Dallas before making the hike to the West Coast for dates in Portland, Vancouver, Seattle, and San Francisco. The tour wraps in Los Angeles on November 18th.

Who Is Opening for Lizzo on Tour?

Lizzo will be joined at every show by Atlanta rapper Latto, fresh from the spoils of her successful sophomore album 777, released in March.

Get tickets via Ticketmaster.

See Lizzo’s full list of tour dates below, and get tickets to all of her upcoming concerts here.