A great Regina Spektor song unfurls like a short story with the boring parts excised. Like “Chemo Limo,” “Samson,” and other iPod-era bangers, “Becoming All Alone” fits the bill. It’s a wry ballad that imagines what it might be like to grab a beer with God, and its lonesome chorus has that Spektorian quality of making sincerity seem like a superpower. Watching Spektor, alone at the piano, debut the song at a benefit concert back in 2014, I remember feeling like I was being let in on a secret. Someone uploaded an amateur recording to YouTube, and fans passed it around like a treasure, wondering when she might record the song.

Now, nearly eight years later, that wish has been granted. “Becoming All Alone” is the opening song on Spektor’s eighth album, Home, before and after. But the track’s quiet vulnerability has been lost. The studio version is ornamented with vast, Technicolor strings and a beefy, “Torn”-adjacent drum loop that has the odd task of imposing a funky backbeat onto a track that isn’t particularly funky at all. There’s a great song hiding there, but the arrangement is so slick it makes “Fidelity” sound like a demo.

I know, I know: Don’t get too attached to the early live version. It’s an unspoken rule of pop fandom. Yet the song’s evolution reflects the guiding impulse on Spektor’s first album since 2016. Working remotely for the first time, Spektor recorded her parts in a converted church in upstate New York, while John Congleton produced the record from California. The songs are among her most memorable since the Begin to Hope/Far era, yet there’s an occasional disconnect between the songwriting and the arrangements, which are pitched towards bombastic, widescreen gestures.

Take “What Might Have Been,” which begins as a whimsical recounting of contrasts (“Sickness and flowers go together/Bombing and shelters go together”) before swelling into a windswept chorus caked in Broadway glitter. It sounds majestic, and certainly expensive, but the production flattens the songwriter’s nervy eccentricities.

Spektor’s childlike whimsy is still intact—“Loveology” culminates with her taking the guise of a schoolteacher, listing made-up words ending in “-ology”—but it’s set against a certain solemnity, a heaviness. The record is full of cosmic ruminations; nearly every tune builds to some grand, italicized proclamation about love or loss or dislocation: “Love is enough of a reason to stay” (“Coin”), “Home is where the light’s on!” (“Through a Door”), and so on. Weightiest of all is “Spacetime Fairytale,” a nine-minute epic that flits between grave orchestral brooding and playful piano interludes. Its ambition is staggering and its subject, the immensity of time, compelling, but it’s undermined by a gather-round-m’child tone, replete with hokey rhymes like “The story must go on/So keep listening, my son.” 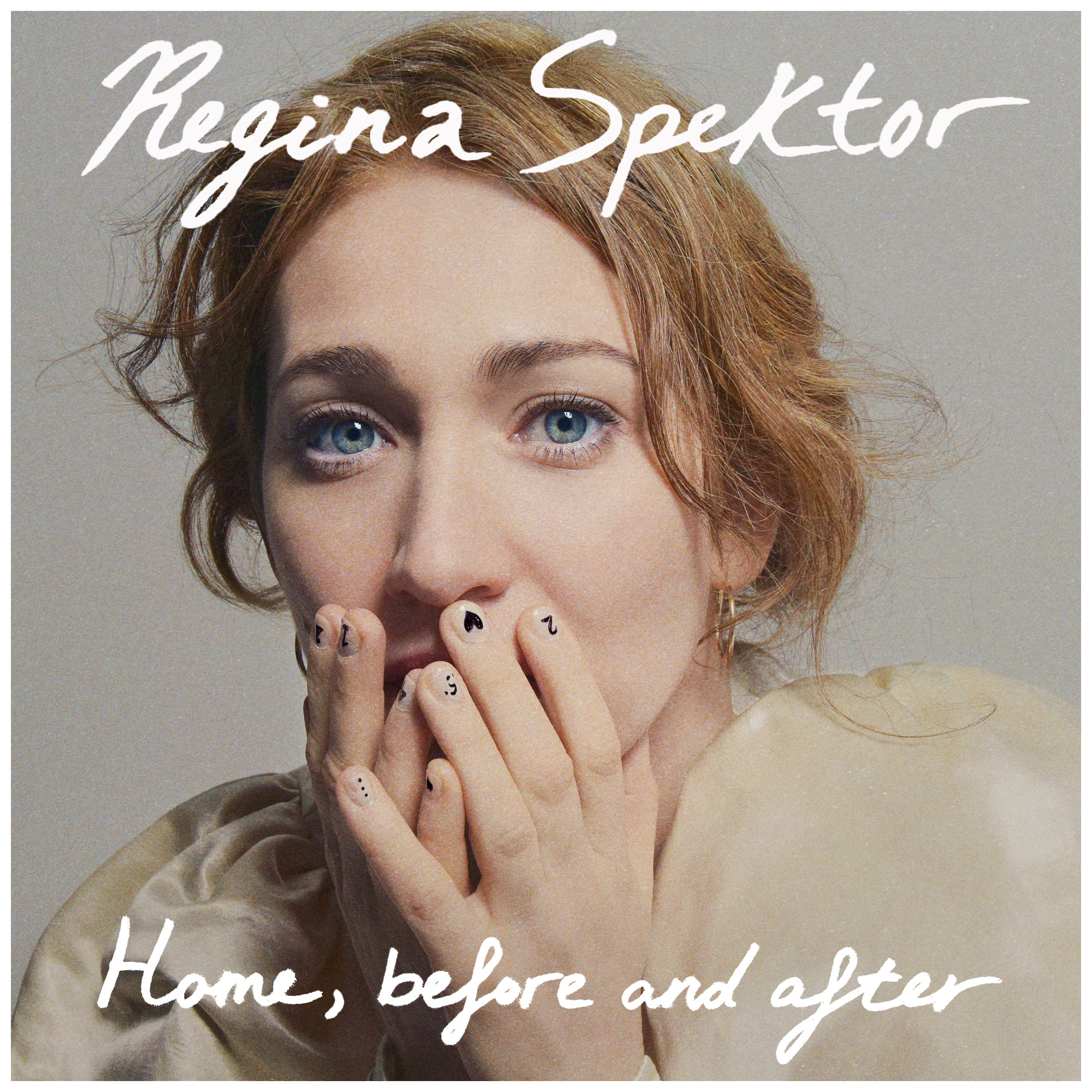