Dreezy has always been a hard grafter with formidable potential. Arriving to the mic with authoritative braggadocio, vivid lyricism, and playful puns, her serrated raps and effortless wit reflected her earlier years studying poetry. Whether it’s her oft-celebrated feature on Hitmaka’s “Thot Box” remix, the reflexive “Spar,” or her razor-sharp loosie “Beatbox Bday Freestyle,” her true-to-form technicalities as a lyricist have granted her access to writing sessions with J. Cole and Kanye West. Still, it hasn’t all come easy, and she’s faced obstacles cultivating those moments of buzz into a holistic breakthrough. “Body,” Dreezy’s 2016 duet with Jeremih and her first song to reach the Hot 100, showcased her singing—elevating her profile while sidelining her rap talent. She’s attempted to rectify that in recent years, but with an inconsistent release schedule and few standalone moments, she never quite found her stride in the mainstream.

Her latest pivot aligns her with quintessential hip-hop producer Hit-Boy, known for sparking much-needed life into Nas’ latter-day discography. Their 10-track collaborative album, HITGIRL, marks Dreezy’s first as a newly independent artist. Big Dreez believes in the “hit girl” moniker wholeheartedly, declaring herself a “top five” woman in rap (and not five) across the menacing opener “They Not Ready.” Seamlessly slithering in and out of an array of flow patterns across three minutes, Dreezy’s sometimes subdued but foreboding cadence makes for a rousing listen. Although she’s mighty here, the faster flow wedged into short spells across her first and second verses leaves more to be desired.

Since her first viral release in 2014, a take on “Chiraq,” Dreezy has embodied the city that raised her. Following the same approach of personifying the city and tributing it, she throws “another one up for the South Side” on “Vibez.” Here, she draws upon both the good and the bad in a matter-of-fact drawl. “I’m from that city where catchin’ a body a way to get famous,” she warns on “Sliders.” This isn’t an admission made in shame but a vehicle to acknowledge her growth. It’s these moments of transparency that illuminate where exactly Dreezy’s ambition originates.

When she addresses romance and relationships, Dreezy speaks openly about her position and circumstances both in and out of the booth. Hit-Boy’s production throughout speaks to the pair’s growing synergy. On “Easy,” Dreezy’s vivacious delivery blossoms as she makes it known that she’s not afraid of men and she’ll stand beside peers of any gender and call out those who’ve wronged her. It’s a poignant display of duality that women such as Lil’ Kim and Trina have never shied away from: combating sexism in rap and romance alike as they maneuver across, around, or over men to achieve what they want. As she echoes that sentiment, Dreezy extends a bold lineage. 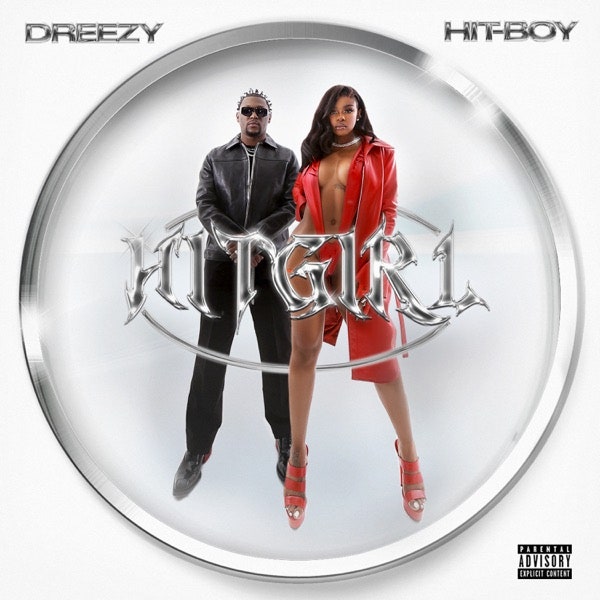