Over the past decade, in his musical side-career away from comedy, Tim Heidecker has amassed a deep catalog of soft-rock songs about mortality and heartbreak, political dystopia and everyday existentialism. And yet, one of the most poignant tracks on his latest album, High School, is mostly about a Neil Young video—more specifically, Young’s 1993’s Unplugged performance of “Harvest Moon.” The story goes like this: Heidecker is a teenager in Allentown, Pennsylvania, watching MTV on a Saturday night. Transfixed by Young’s performance, he learns the song on guitar and plays it for his parents. They say he sounds great, but then again, that’s what they say about everything he does. He goes out and buys the album and feels disappointed by the more elaborate studio rendition. Eventually, he learns to appreciate that version, too, and includes it on a mix CD for a crush, who breaks up with him not long after.

As far as autobiographical songwriting goes, this is not the most riveting source material. And as Heidecker sings it—one humdrum detail at a time, with little poetic embellishment—he seems to amplify just how ordinary the whole thing is. But there is something profound and true about Heidecker’s journey through the past on High School, a home-recorded concept album about his adolescence. Co-produced with a backing band of Drew Erickson, Eric D. Johnson of Fruit Bats, and Mac DeMarco, the music glides with the reflective sheen of 1980s singer-songwriter statements like Bruce Springsteen’s Tunnel of Love and Randy Newman’s Trouble in Paradise. With a buoyant, lived-in sound and some of Heidecker’s warmest and most empathetic writing, each song feels like a spiral toward some deeper truth about how we end up as the adults we are.

Take, for example, the central character in “Buddy,” a local stoner whose devolution into a cautionary tale happens so subtly that it’s hard to pinpoint exactly when it takes place. It’s a eulogy delivered like a campfire singalong, as Heidecker’s perspective shifts from a character study to a moment of self-interrogation: “Do you think I let you down? We lost touch the minute I moved out of town,” he sings, sadly. Many of the songs take similar leaps, never offering a sense of resolution or a moral to their stories. Instead, Heidecker focuses on why these open-ended childhood memories tend to stick with us, why we revisit them decades later, still turning them over and retracing our steps. 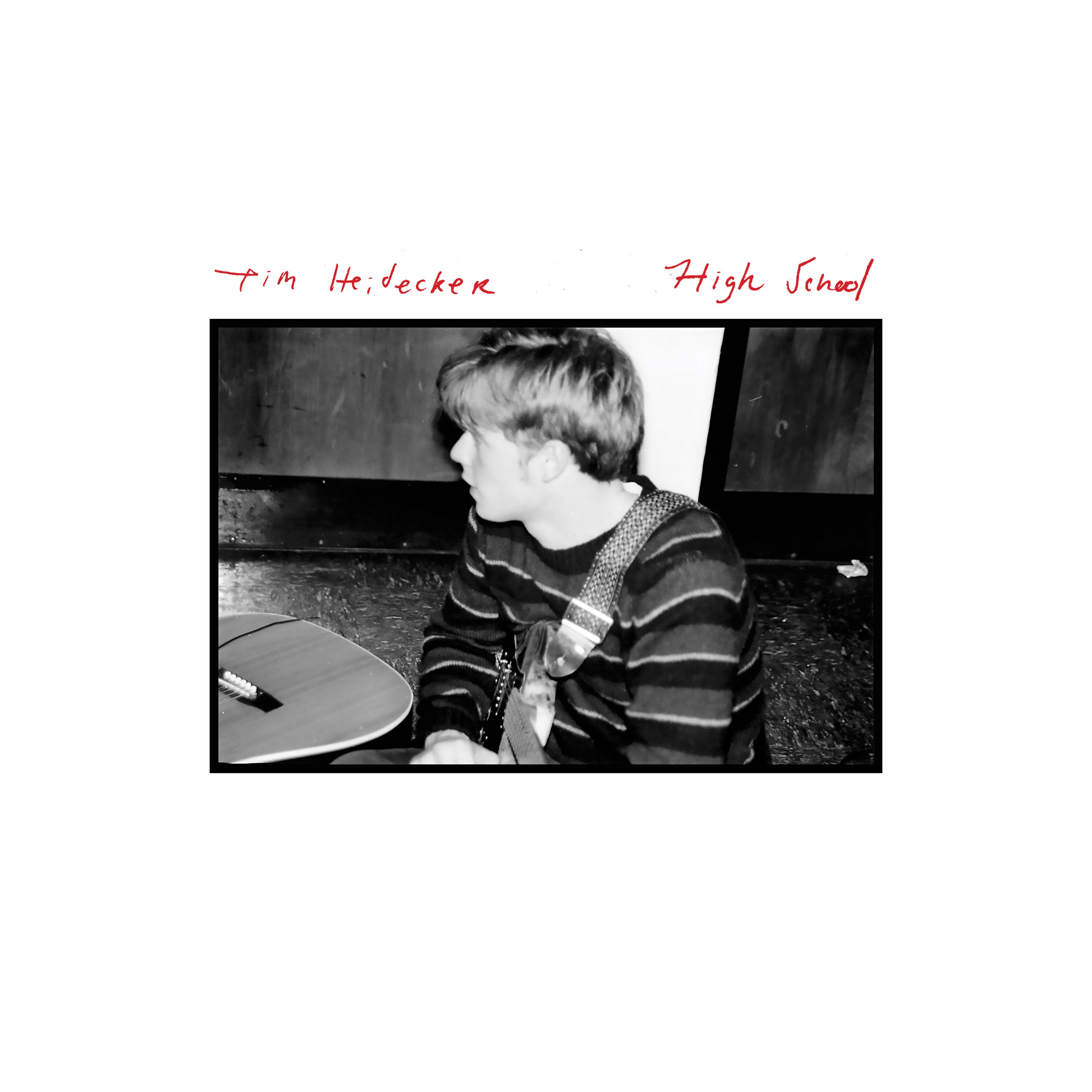