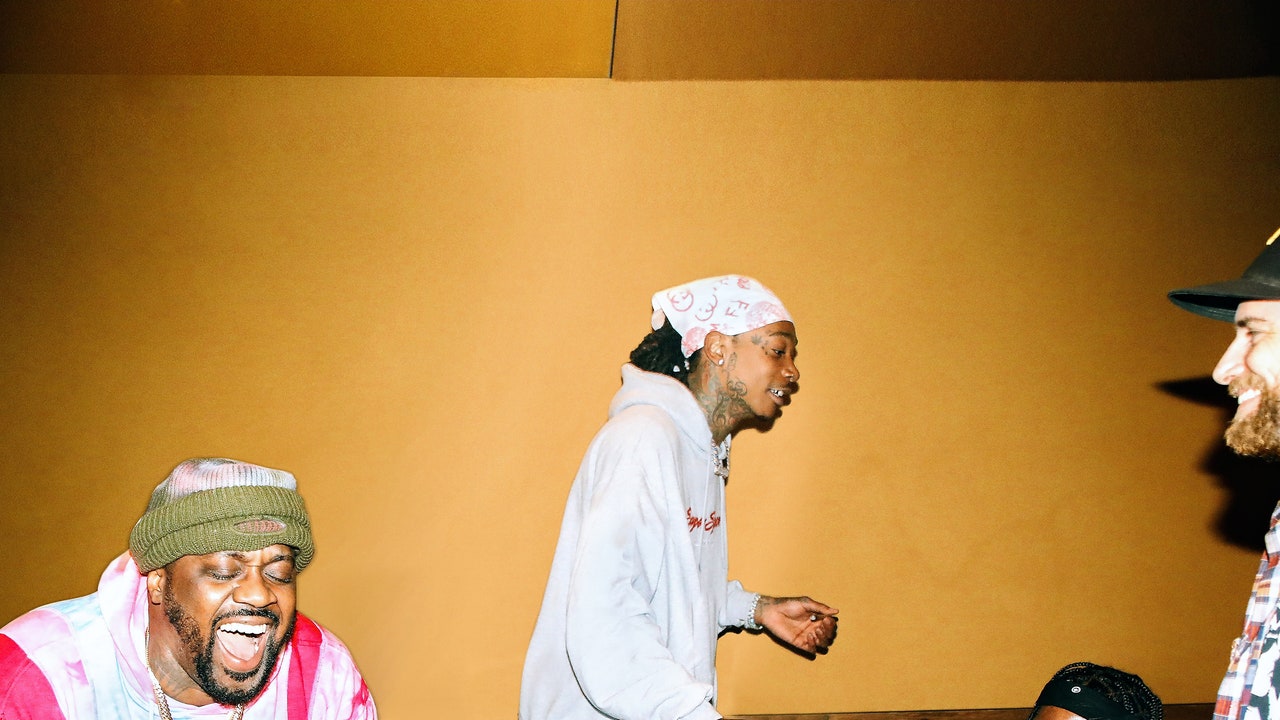 It’s probably been a while since your friend emailed you a mashup. The medium, so cutting-edge in the mid-’00s, is now as much a relic of the decade as a Shepard Fairey “HOPE” poster or a burned DVD of Harold & Kumar Escape From Guantanamo Bay. So what do you do when the very craft you’ve dedicated your career to proves to be a fad? That’s the question facing Girl Talk’s Gregg Gillis, whose human iPod shuffle routine represented the pinnacle of mashup culture and, in hindsight, its conclusion. Once you’ve mashed up everything, there really isn’t anywhere else to go.

Gillis hasn’t released a Girl Talk album—or at least what we think of as a Girl Talk album, a Red Bull-guzzling megamix of popular music in any and all incarnations—since 2010’s All Day. But for 2014’s Broken Ankles EP, Gillis partnered with Roc-A-Fella castaway Freeway, who sounded absolutely nourished by production that paid homage to his early-’00s heyday. Gillis pulls a similar trick on a wider scale with his new album Full Court Press, which pairs him with not one but three rappers just past their commercial and critical primes: Wiz Khalifa, Big K.R.I.T., and Smoke DZA, who convened for several days of sessions in Los Angeles. Taken together, these projects suggest Gillis could build a second career as a backpack-scale Rick Rubin, rejuvenating rap veterans by reconnecting them with their most dependable muses.

It’s astounding how rarely rappers record together in the same studio. In an age when artists Dropbox each other verses with all the fanfare of emailing an invoice, most projects barely bother to create the illusion the talent involved was even in the same vicinity. One of Full Court Press’s chief selling points is the mere notion that four compatible artists spent so much time hanging out, spitballing ideas, goading each other to try a little harder than they normally might. Full Court Press is never better than when it feels like a true session, as on the closer “Everyday,” where Khalifa, K.R.I.T., and DZA all volley short bars over some Cali funk, all effortlessly synced with each other. Curren$y joins them just for that final track, but his bong-smoke vibe hangs so heavy over the album it’s as if he’d been there the whole time.

Wiz Khalifa isn’t the bona fide A-lister he used to be, but alongside this cast of internet favorites, he still sounds like a genuine star. Khalifa’s track record with albums is horrid; it’s as if the burden of carrying a full-length project sucks all the air out of him before he even arrives at the booth. But in short doses he’s an absolute charisma machine, and with three co-headliners to help him carry the weight, he raps with uncharacteristic joviality. If only his own records captured him this amiable, this focused, this awake. DZA, meanwhile, raps as ever with something to prove, while K.R.I.T., always so great with a hook, summons a fantastically sticky one on “Put You On.” 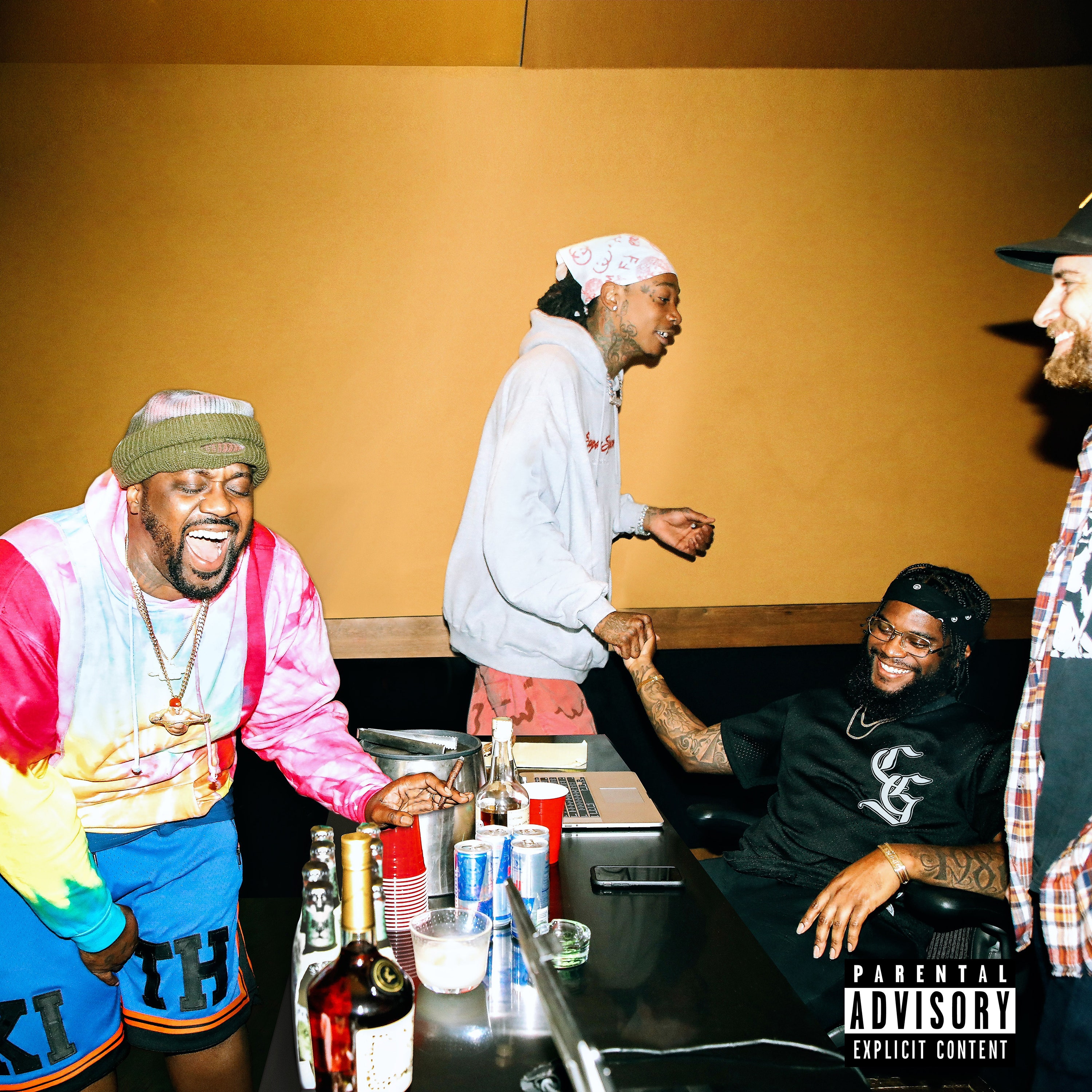