Shabason once confessed that, before joining Destroyer, he was “a self-loathing sax player for so long.” His playing on Kaputt showed him that audiences “actually want to hear a saxophone solo.” Fresh Pepper relishes the thought. The album utterly teems with Shabason’s tasty sax stylings—dueling with wafty keys on “New Ways of Chopping Onions,” simmering softly around the edges of the sighing bliss of “Congee Around Me,” taking a more menacing and processed tone on “Dishpit.”

Like much of Destroyer’s work, the record flirts with smooth-jazz kitsch; sometimes it crosses over too far, as on the antiseptic “The Worm” with its full-on Richard Marx mid-’80s sheen, but there is never the faintest whiff of ironic detachment. Fresh Pepper was recorded in-person during a lull between COVID restrictions, and the musicians clearly revel in each other’s presence, playing jazz that’s gentle and light but never stagnant or settled.

At times, Fresh Pepper feels a little too lethargic, too gentle to summon the indignities of an industry known for grinding hours and rampant exploitation. Instrumental pieces like “Walkin’” and the avant-jazzy “Dishpit” (named after the menial corner of the kitchen where dishes are stacked) are the only tracks that capture that air of hustle and bustle, and the latter feels like it was orphaned from one of Shabason’s solo records.

At its best, though, Fresh Pepper evokes the calm after the storm, the camaraderie and sense memories that linger after a restaurant shift is over. Arguably the finest song on here, “Congee Around Me” finds our narrator frying mushrooms and onions, only to reveal that he’s been fired and is now on his own. Strangely, the track—with its sense of nourishment and care, of cooking for or with someone you love—reminds me of that wonderful scene in Big Night, the 1996 Stanley Tucci film, where the two brothers (Tucci and Tony Shalhoub) wordlessly share an omelet and reconcile after a fraught night in their floundering restaurant. Sometimes, the most meaningful balm after cooking for angry strangers is cooking for yourself, just the way you like it. 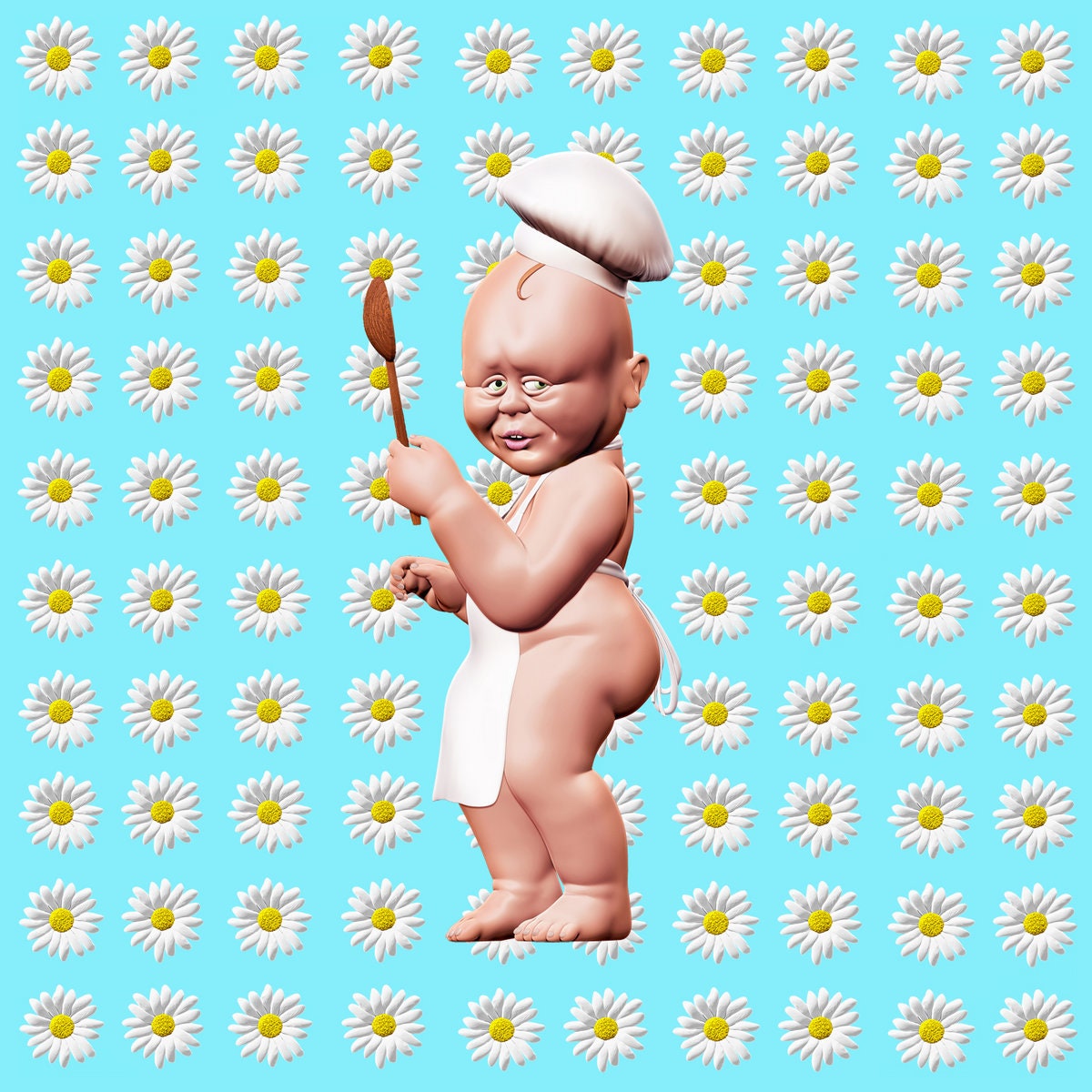