FKA twigs has been cast as in a forthcoming cinematic reboot of The Crow, according to Entertainment Weekly. She’ll star alongside Bill Skarsgård in the update, a “modern reimagining” of James O’Barr’s comic book series, with a script by Zach Baylin (King Richard) and directed by Rupert  Sanders (Snow White and the Huntsman).

Since the 1994 screen adaptation of The Crow—which was notable for the accidental on-set death of star Brandon Lee—multiple attempts have been made at rebooting it. Jason Momoa, Mark Wahlberg, Bradley Cooper, and director Corin Hardy have all been attached to the project at different points since 2010. FKA twigs’ most recent acting credit was in the 2019’s Honey Boy, and this year she issued the new Caprisongs mixtape. 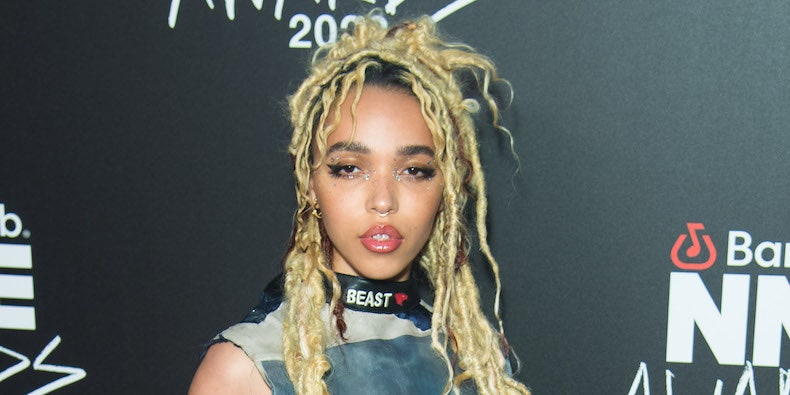