Depeche Mode founding member Andy “Fletch” Fletcher has died, the band announced. “Fletch had a true heart of gold and was always there when you needed support, a lively conversation, a good laugh, or a cold pint,” the members of Depeche Mode wrote in a statement. “Our hearts are with his family, and we ask that you keep them in your thoughts and respect their privacy in this difficult time.” A source close to the band tells Pitchfork that Fletcher died of natural causes. The musician was 60 years old.

Fletcher was born in 1961 in Nottingham, England. His family moved to Basildon, where he befriended Vince Clarke. The pair formed a band called No Romance in China. Fletcher and Clarke started a new project, Composition of Sound, after meeting Martin Gore. They changed their name to Depeche Mode in 1980 after the addition of Dave Gahan. Depeche Mode released their debut album, Speak & Spell, in 1981. It featured the singles “Dreaming of Me,” “New Life,” and “Just Can’t Get Enough.” Later that year, Clarke departed the band. The band posted an advertisement for a replacement, which led to the addition of Alan Wilder.

Depeche Mode had their first international hit with 1984’s “People Are People.” For the 1986 single “A Question in Time,” the band would collaborate on a music video with director Anton Corbijn, which would begin a long working relationship. Later, the final leg of the band’s Music for the Masses tour would be turned into a 1989 album and concert film directed by D.A. Pennebaker.

In 2002, Fletcher launched his own label, Toast Hawaii. The Mute Records imprint released albums by the band Client. Fletcher also had a career as a DJ. Depeche Mode were inducted into the Rock & Roll Hall of Fame in 2020. 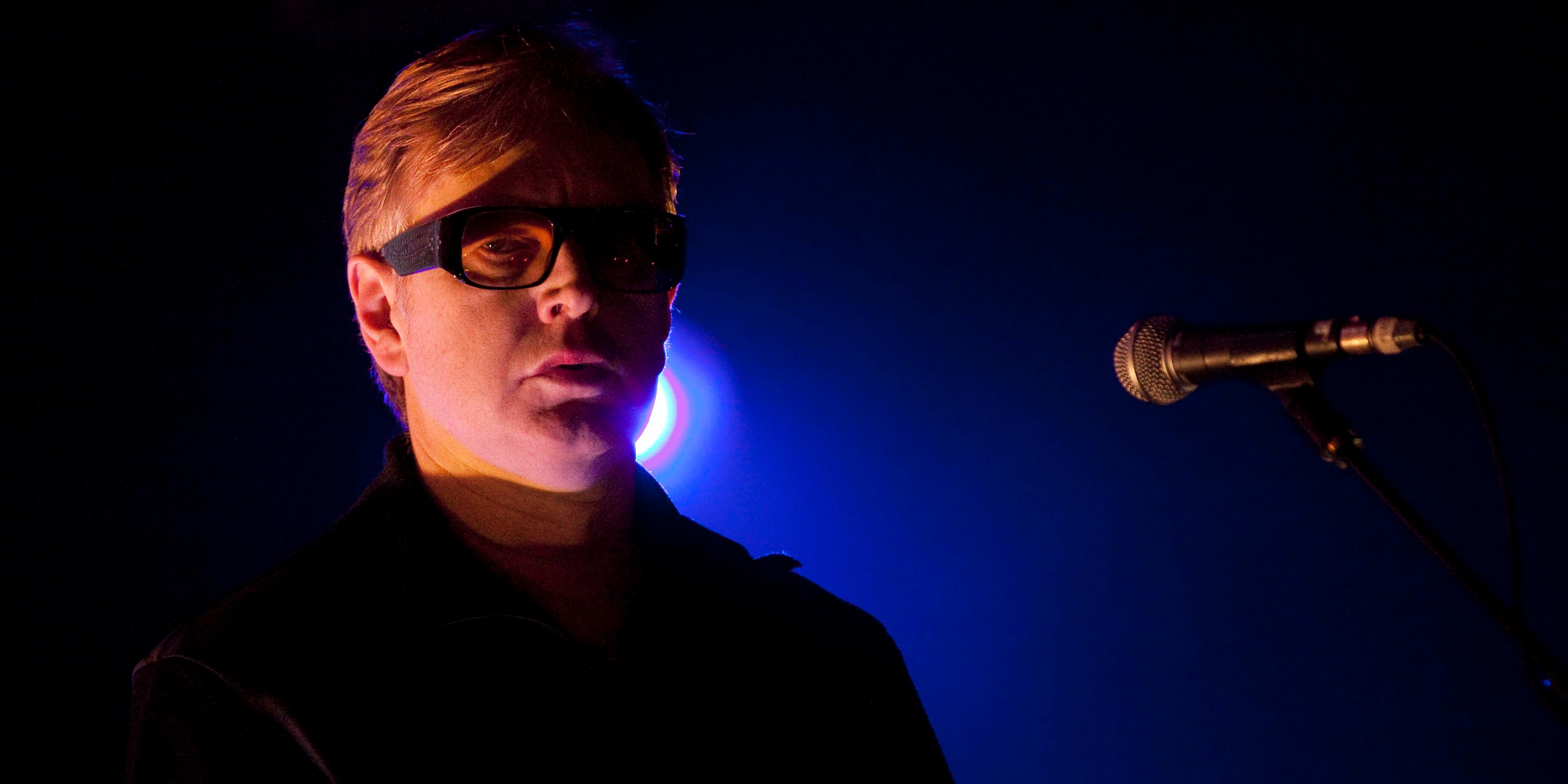