Demi Lovato has announced their new album Holy Fvck. The follow-up to last year’s Dancing With the Devil…The Art of Starting Over is out August 19 via Island. The lead single from the new album is called “Skin of My Teeth” and it’s out Friday, June 10. See the Holy Fvck album trailer and cover below.

According to a press release, Holy Fvck will span 16 songs. In a statement, Lovato said: “The process of making this album has been the most fulfilling yet, and I’m grateful to my fans and collaborators for being on this journey with me. Never have I been more sure of myself and my music, and this record speaks that for itself. To my Lovatics who have been rocking out with me since the beginning and those who are just now coming along for the ride, thank you. This record is for you.”

“Skin of My Teeth” was produced by Warren “Oak” Felder. Lovato wrote the single with Alex Niceforo, Keith Sorrells, Laura Veltz, and Aaron Puckett aka Lil Aaron. They’ll perform the new song on the June 9 episode of The Tonight Show Starring Jimmy Fallon. 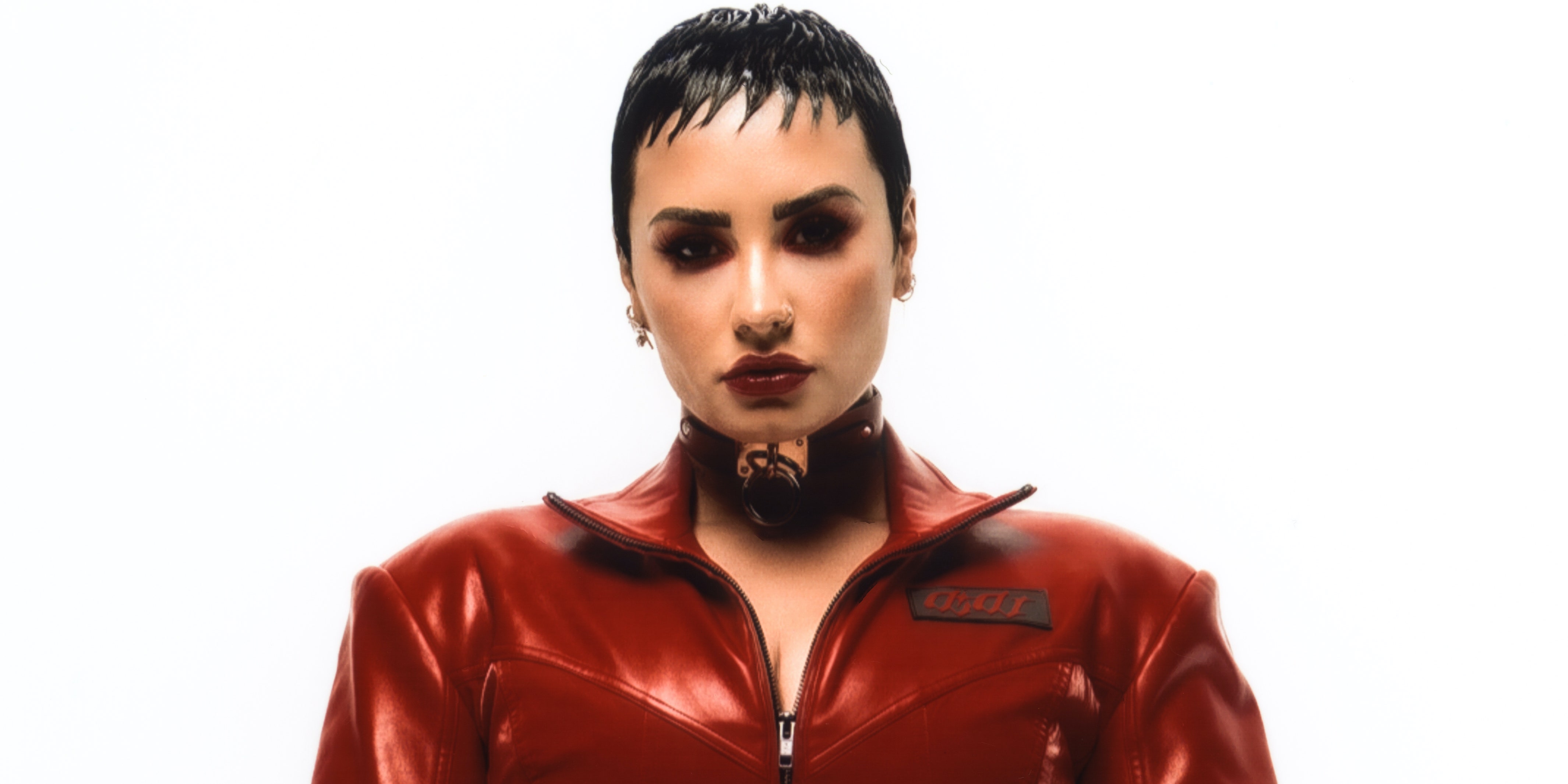