Day N Vegas 2022 has been canceled, the festival announced Friday night (July 1). In a brief statement, the Las Vegas festival cited “a combination of logistics, timing and production issues.” The festival was slated for September 2-4, with SZA, J. Cole, and Travis Scott set as headliners.

The festival’s cancellation comes less than a month after its lineup was announced. Baby Keem, Playboi Carti, and more were among others on the bill. Travis Scott’s headlining appearance was supposed to be his first festival appearance since 2021’s Astroworld, where 10 people died as a result of a crowd crush during his set. He made his first TV appearance since Astroworld at the Billboard Music Awards in May after performing at a Coachella after party the month before. 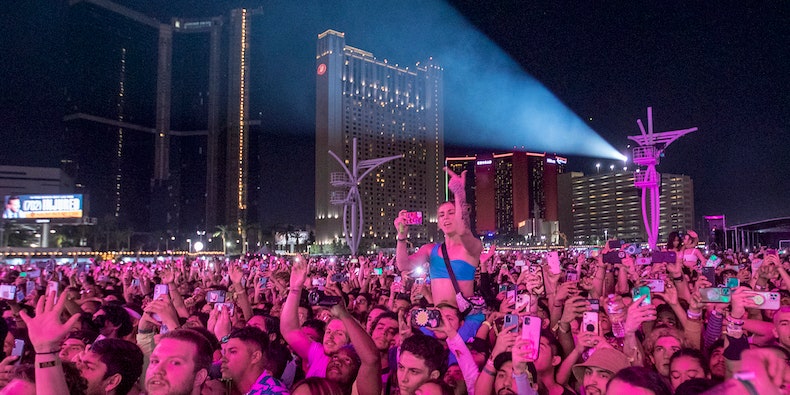