Growing up, Sister Ray’s Ella Coyes never spoke Michif, the language of their Métis heritage. Through colonization and devaluation, the language and many Métis traditions are endangered now. But what Coyes did have to link them to their culture was music. The Métis fiddle tradition and its accompanying jigs, passed down through generations, were the earliest musical expressions that Coyes ever felt connected to. In a 2018 interview, they said it taught them to value music as a communal celebration rather than a place of authority. In writing their own music, a style of indie folk more comparable to Big Thief than to traditional fiddle music, they explained, “That I didn’t feel silenced [is a celebration]. It gave me a lot of power that I had lost.”

That power underpins their debut album, Communion. It’s a complex study of webs of interpersonal hurt, one that attempts honesty without blame and resilience without toughness. Most of these songs explore the blood and guts of a breakup. That’s often visceral: An ex smells like death and lager on “Violence,” and the narrator dreams of reaching “deep inside for your tonsils” on “I Want to Be Your Man”; whether they’re talking about a kiss or an act of gory violence isn’t clear.

Sister Ray’s songs describe moments devoid of safety. There are many references to fire and death. Lust is a creeping, foreboding force, keeping a corpse animated when it should have been buried. Not everything is metaphor; they numbly narrate the mundanities of a breakup, from splitting up the furniture to staring at glow-in-the-dark stars on the bedroom ceiling as the end draws near. Coyes doesn’t airbrush their own behavior; by the end of the record they’ve described themself as selfish, sardonic, and inconsiderate. On “Jackie in the Kitchen,” they recount a time they almost kissed someone else with their partner in the next room. And “Justice” interrogates a larger guilt, that of complicity in both personal and global disaster: “Do I seek justice or merely my own comfort?”

Still, they make room for humor—I smirked to hear them crib a lyric from Eurodance act Cascada on “Reputations,” sounding as if it was a winking improvisation designed to make someone in the crowd laugh. That’s bolstered by Coyes’ vocals, which are conversational and deadpan, often dipping like they’re cracking a joke when they’re really saying something heavy (“Death is all around,” they matter-of-factly lilt on “Good News”). Meanwhile, the musical backing (performed alongside Coyes by Joe Manzoli and Jon Nellen of Ginla, who also produced the album) spotlights that distinctive voice. Only the essential instruments—clean-tone guitar, bass, drums—are mixed up front; the flourishes, like slide guitar and synths, are ghostly echoes in the background, boosting the music’s interior, confessional feel. That said, there’s a slight sag toward the finish line, where a little more variety might have given the album a boost in stamina. 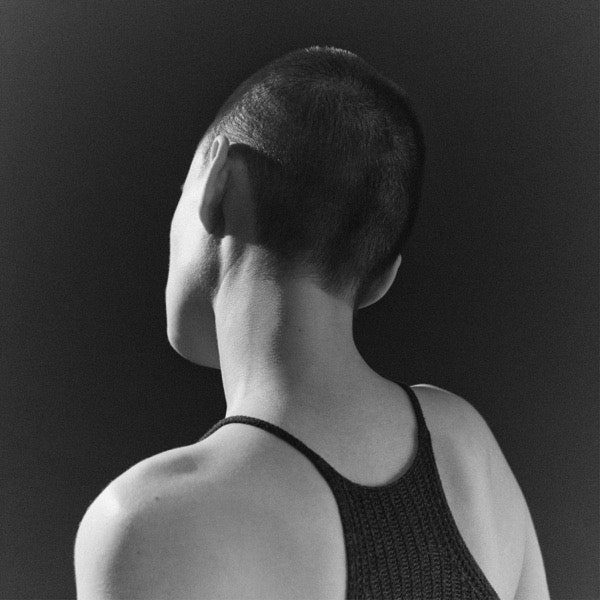