The Rolling Stones’ Charlie Watts is the subject of a forthcoming biography, made with the approval of the late drummer’s family and his band mates. Keith Richards and Mick Jagger both wrote forewords to the project, which is titled Charlie’s Good Tonight: The Life, the Times, and the Rolling Stones: The Authorized Biography of Charlie Watts. It’s by Paul Sexton, and it’s out October 11. Find more information via Harper Collins.

Watts died unexpectedly in August 2021 at age 80. A few weeks prior, he had recused himself from the Rolling Stones’ fall tour of the United States due to a medical procedure. The band continued on the road as planned, with Steve Jordan filling in for Watts.

Read “8 Songs That Prove Charlie Watts Was the Coolest Rolling Stone” on the Pitch. 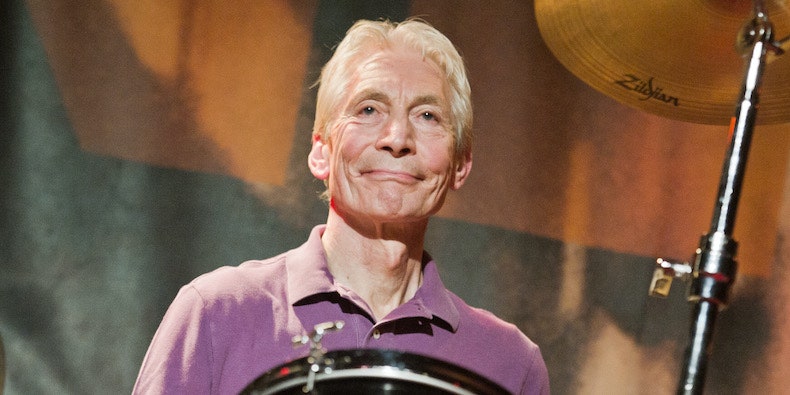